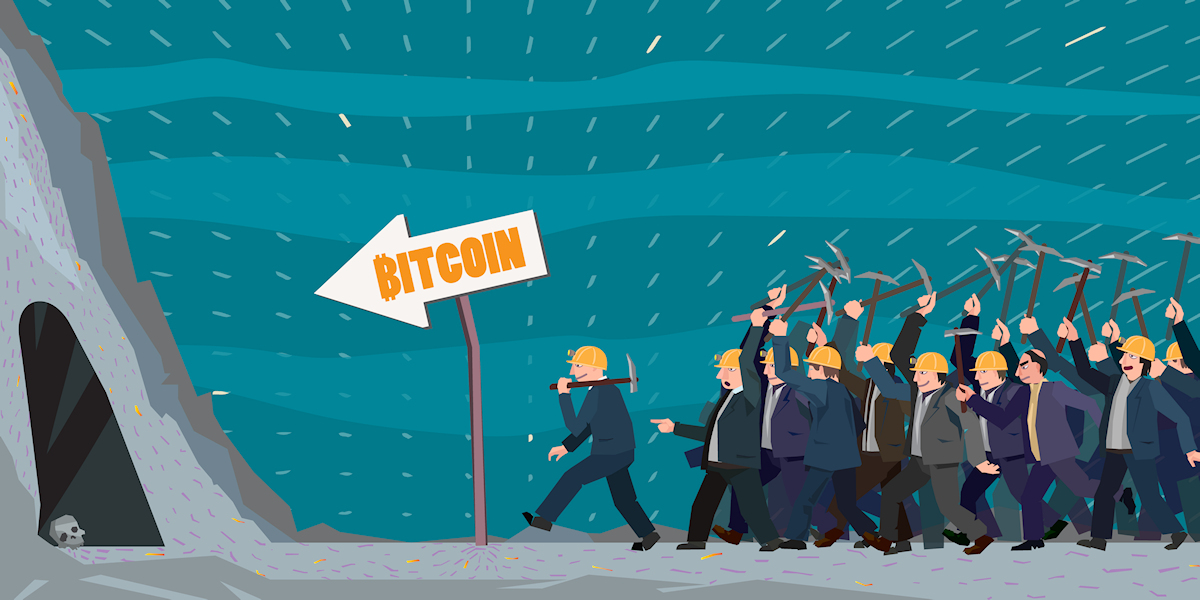 Authorities in China are shutting down cryptocurrency mining operations – reducing that country’s production capacity by more than 90%. That number is even more significant when you consider that China has been estimated to be the source of 65-75% of worldwide cryptocurrency mining.

The cryptocurrency mining process requires tremendous networks of computers and, thus, it’s very energy-intensive. If the source of that power is carbon-based, or if the mining pushes other users to carbon-based power sources, the impact on the environment is significant.

Reportedly, that’s the reason China made the decision to shut down this industry, even though many of the country’s provinces that hosted the industry provided an ideal location, thanks to inexpensive energy from renewable sources.

It’s an encouraging sign that an authoritarian country like China is prioritizing local environmental conditions over commerce. And some would say there may be more to the crackdown than ecological concerns.

China’s leaders don’t seem to have a problem with the technology itself since at times the government has been an active supporter of mining and trading activity. In fact, authorities there have indicated the country will introduce a digital yuan controlled by its national bank.

Thus, their concern may also be with the secrecy and anonymity that go with private cryptocurrencies that are outside of the control of the public sector.

Where Will the Mining Go?

Regardless of the reasons, much of the cryptocurrency mining industry will migrate from China to other locations around the world. The industry is easily exportable. It doesn’t rely on raw materials, transportation, or access to nearby markets. Other than banks of computers, the primary prerequisites for a profitable crypto-mining operation are uninterrupted energy and low energy prices.

Thus, the cryptocurrency mining industry will move – along with its environmental externalities – to locations that can offer these basic needs.

It’s worth noting that China’s government-owned utility plants that power much of the mining draw significantly from wind, solar, and hydro resources. If mining shifts to locations that rely on relatively more carbon-based energy sources, the net environmental impact on the planet could be increased.

In addition to Central Asia, Eastern Europe, and Northern Europe, U.S. states like Texas and Wyoming will likely pick up a portion of that displaced bitcoin hashrate, or processing power. There will be a massive shift in talent as miners and other crypto enthusiasts leave China in droves.

Society worldwide is mobile. Roots don’t reach very far below the surface as wealthy talented people vote with their feet to pursue new opportunities – even opportunities that may be short-lived and uncertain. 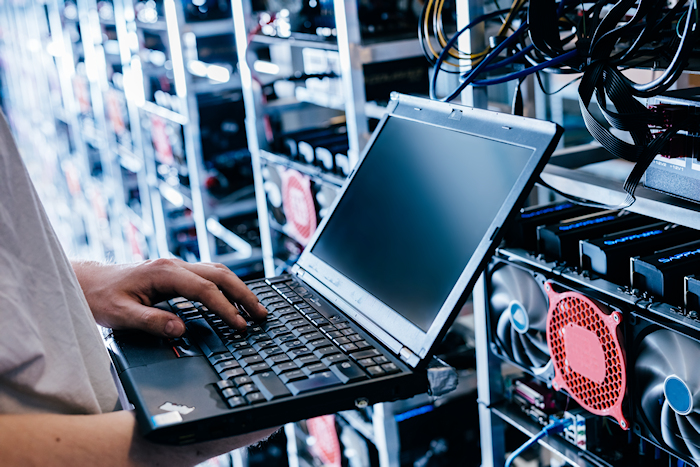 In cryptocurrency mining, computers do the hard part. The human skills required are similar to IT network management or dev ops to keep the banks of computers humming along. With more of these opportunities in the West, we’ll see these professionals with these skills not only pulled from other locations but from other industries.

As an aside, the cryptocurrency mining industry also requires experienced electricians to maintain uninterrupted power to the computers and HVAC professionals who monitor and maintain the cool environment these computer banks require.

The days when a person stayed with a single company or even a single industry for their entire career are long gone. Workers will continue to change careers, industries, and employers to follow their passions and interests … and the opportunity for financial reward.

That will be the case with cryptocurrency miners. They’ll seize this short-term opportunity – but not necessarily for a career. With China’s restrictions and the resulting void, there’s more room for new entrants and the personal financial returns could be proportionally higher.

In the long run, though, the future of cryptocurrencies is relatively uncertain. Pricing, a major determinant of profitability, is volatile to say the least. The financial reward payments for successful miners are decreasing and will continue to decrease into the future.

But as we’ve noted, today’s IT workers are less likely to be concerned about the “long run.” That means in the short term at least, we’ll see a shortage of IT talent in the more traditional areas like corporate IT network management as well as the nontraditional areas like NFTs and decentralized finance (defi). We may even face a short-term lag in the evolution of these emerging areas while these IT professionals work in cryptocurrency mining for a year or two.

The Future of Work

This rush to fill the void of China’s discontinued cryptocurrency mining is another example of workers acting more as free agents than indentured employees. And if today’s COVID-induced worker shortage continues into the future, workers will hold more cards than ever and be more mobile than ever before.