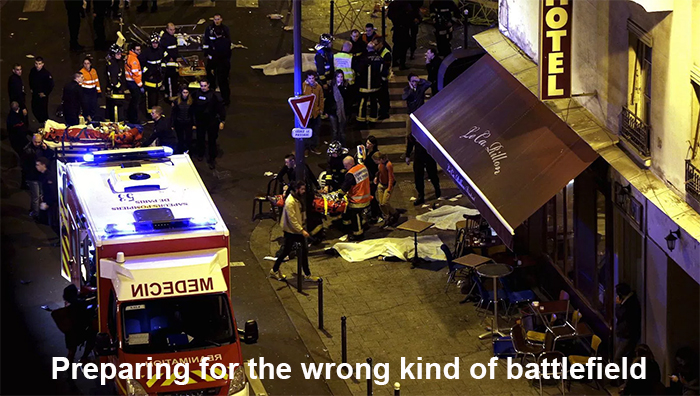 If you haven’t been paying attention, incidents like the shootout in Paris and the Pulse Nightclub in Orlando are increasing. Yes, we do have more crazed people with weapons, but we are also dealing with some foundational shifts away from existing systems for resolving conflict and witnessing a more distributed form of modern warfare.

People who think that wars are only fought with soldiers, guns, and armored vehicles on distant battlefields have very little grasp of the evolving nature of conflict. Today’s militaries find themselves with all the wrong kind of equipment to function in this kind of stealth battlefront.

As we put more and more power into the hands of an individual, small groups or even a single person, it can turn virtually any setting into a spontaneous war zone.

Even though body count has never been a good measure of victory, it tends to be the scorecard that gets the most headlines; and grabbing headlines creates its own form of victory.

The survivability of any nation, culture, or social structure is highly dependent on its ability to resolve conflict. Courts and justice systems have been tasked with managing this on the lower levels and militaries when things begin to escalate. But young people today have little time for either.

Gone are the soldier-vs-soldier battles of the past with today’s religious zealots choosing instead to destroy the weakest among us, shooting women, babies, and handicap alike to somehow bolster their warrior credentials.

War has always been messy, but by tossing the last remnants of battle decorum out the window, we are on the verge of witnessing a no-holds-barred unleashing of super-tech weaponry, the likes of which are scarcely understood today.

If you will indulge me, I’d like to step you through a number of future weapon technologies that will change our ability to defend ourselves, resolve conflict, and if necessary, go on the offensive. 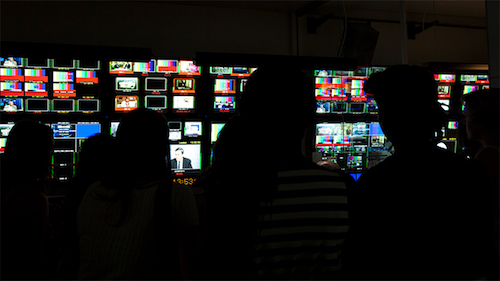 First, consider what it would be like to have a machine that instantly registers every human death on the planet, triggered by the ending of a heartbeat. Not only would it record every death, but it would also provide a map as to where the death occurred, those who were in close proximity, and eventually even the cause of death.

Whenever the cause of death is unknown, the machine would immediately trigger an investigation.

The machine would also compile analytical data about those who died and help us understand the surrounding context, circumstances, and background information, distinguishing between natural and unnatural causes of death.

With an average of 151,600 deaths happening every day in the world, we somehow need to automate the process for resolving the cause and conditions for the ending of every person’s life.

Most people assume that jammer technology is primarily for jamming radio waves, but I think about it in a much broader context of opportunity.

Shooting lethal bullets is a very primitive one-option-fits-all approach to dealing with conflict.

The first time I watched Star Trek and heard Captain Kirk utter the phrase – “Set your phasers to stun!” – it occurred to me that these future weapons would house a number of different settings.

While most people assumed a simple two-position switch with only “kill” or “stun,” I found myself dwelling on the possibilities of a 10-12 position switch and wondering what the other options might be.

Perhaps they would include 1 stun-p (with pain), 2 stun-np (no pain), 3 giggle (make them laugh uncontrollably), 4 amnesia (forget what they’re doing), 5 slo-mo (causing them to move in slow motion), 6 suicide (making them take their own life), 7 seizure (all muscles fire at once), 8 overwhelming guilt (immobilized by guilt and self loathing), 9 overwhelming pity (suddenly they become your friend), 10 distraction (squirrel) or 11 kill-p (with pain), 12 kill-np (no pain).

These may sound silly, but since today’s weapons only have one setting, we have a hard time imagining a technology with more choices. 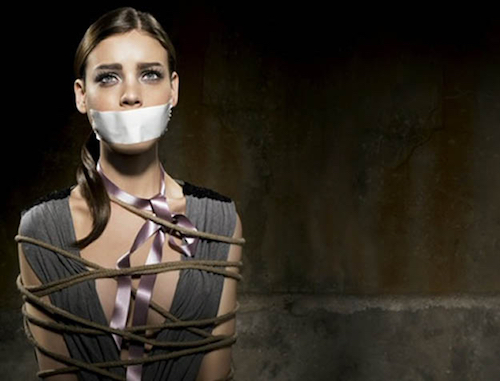 4.) Blackmail as a Weapon

For many of us, our reputation is one of the most important aspects of our lives. It’s central to everything we do.

Every time a live TV courtroom drama plays out, whether it’s a trial featuring Eliot Spitzer, Martha Stewart, Clarence Thomas, or Monica Lewinsky; we instantly identify with the most embarrassing pieces of the testimony because it could easily be us. We are all terminally human, with enough of our own character flaws to make us the central character of a juicy reality TV show.

Recent revelations about the NSA PRISM program make this kind of paranoia even more justifiable. Virtually any person, put under a microscope, can be threatened with his or her own character flaws.

An even greater danger comes from knowing personal weaknesses, and in most cases, it’s the person or thing we care about most. Those seeking leverage always want to know the one button they can push, and whether it’s a child, parent, valuable possession, or their reputation, a single well-crafted threat can become instant blackmail.

In much the same way Amazon’s personalized marketing system delivers targeted ads, an intimidation engine could be equally as capable as delivering highly targeted threats.

When cyber crimes like this begin to escalate, we run the risk of having our social structures deteriorate into invisible mafia-style communities with blackmailers ruling the blackmailees.

The irony is that reverse blackmail can be an equally effective situation diffuser and with our world trending towards a pervasively aware society, blackmailers can quickly fall victim to the same kind of threats. 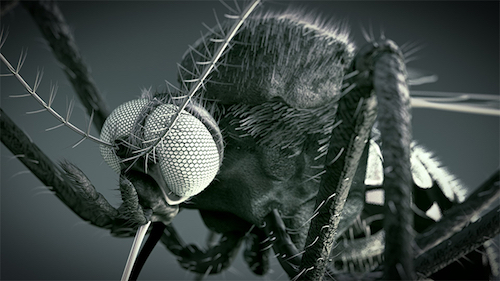 Nano-weapons have the potential to offer unusually tiny remedies for large-scale conflicts. Here are a few examples:

1.) Nano-needles – Invisible to the human eye, nano-diameter needles could be shot like clusters of bullets from great distances to “pin” people to a wall or freeze their physical movement. Nano-needles, because of their incredibly tiny diameter, will be the ultimate non-lethal weapons, invisible to the human eye, leaving no visible wounds and causing no permanent damage.

2.) Nano-Scouts – Using technologies that effectively “live on” and controls live insects, the proverbial “fly on the wall” could literally have hundreds or even thousands of parasitic nano-scouts living on its exterior. In addition to the commonly assumed eyes and ears of military intelligence, these smart dust nano-scouts will also have the capacity to analyze every situation to determine the presence of chemicals, changes in moisture levels or barometric pressure, and even the ability to sense movements, temperature, and vibration.

3.) Water Bullets – As a different kind of non-lethal weapon, self-contained water balls, formed around an elevated surface tension, could be used to knock people down, temporarily rendering them harmless.

4.) Nano-Poisons – Most people instantly think of poison as a tool for killing someone. But nanotechnology, with its capacity for triggering specific brain functions, will set the stage for a whole new menu of poison options. As an example: 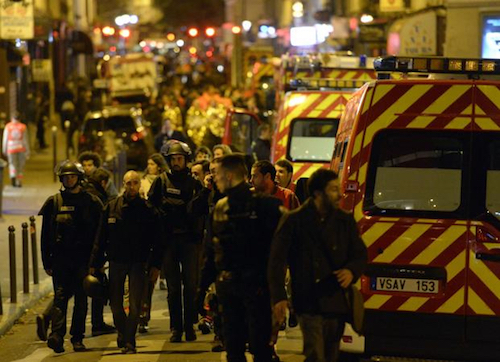 In a perfect world, some things just have to be imperfect!

The absence of war is seldom peace and people today have an increasing number of channels for expressing their displeasure.

The downside of a super-connected society is that we can easily connect with others who share our frustration, and shared frustrations often ferment their way into unusual forms of conflict.

Whenever a battle is over, scars are slow to heal, and it’s always better to squelch angers before they escalate.

What’s different today are a number of pervasive technologies that enable us to parse problems into far smaller pieces and pinpoint the source of the issue. We also have the ability to leverage a wide variety of tools, techniques, and system changes to resolve conflicts before they escalate.

In much the same way we never want to show up with a knife for a gunfight, our armies are a terrible match for today’s stealth battlefields. We are a long ways from having the right tools and tech needed for tomorrow’s spontaneous warzones.