A picture of me speaking at yesterday’s TEDxReset in Istanbul.

Yesterday I was honored to be one of the featured speakers at the TEDxReset Conference in Istanbul, Turkey where I predicted that over 2 billion jobs will disappear by 2030. Since my 18-minute talk was about the rapidly shifting nature of colleges and higher education, I didn’t have time to explain how and why so many jobs would be going away. Because of all of the questions I received afterwards, I will do that here.

If you haven’t been to a TEDx event, it is hard to confer the life-changing nature of something like this. Ali Ustundag and his team pulled off a wonderful event.

The day was filled with an energizing mix of musicians, inspiration, and big thinkers. During the breaks, audience members were eager to hear more and peppered the speakers with countless questions. They were also extremely eager to hear more about the future.

When I brought up the idea of 2 billion jobs disappearing (roughly 50% of all the jobs on the planet) it wasn’t intended as a doom and gloom outlook. Rather, it was intended as a wakeup call, letting the world know how quickly things are about to change, and letting academia know that much of the battle ahead will be taking place at their doorstep.

Here is a brief overview of five industries – where the jobs will be going away and the jobs that will likely replace at least some of them – over the coming decades. 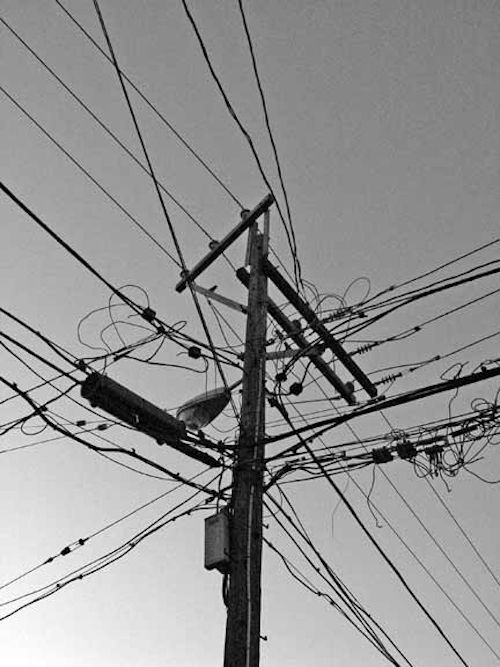 Until now, the utility companies existed as a safe career path where little more than storm-related outages and an occasional rate increase would cause industry officials to raise their eyebrows.

Yet the public has become increasingly vocal about their concerns over long-term health and environmental issues relating to the current structure and disseminating methods of the power industry, causing a number of ingenious minds to look for a better way of doing things.

Recently I was introduced to two solutions that seem predestined to start the proverbial row of dominoes to start falling. There are likely many more waiting in the wings, but these two capitalize on existing variances found in nature and are unusually elegant in the way they solve the problem of generating clean power at a low cost.

Both companies have asked me to keep quiet about their technology until they are a bit farther along, but I will at least explain the overarching ramifications.

I should emphasize that both technologies are intended to work inside the current utility company structure, so the changes will happen within the industry itself.

To begin with, these technologies will shift utilities around the world from national grids to micro grids that can be scaled from a single home to entire cities. The dirty power era will finally be over and the power lines that dangle menacingly over our neighborhoods, will begin to come down. All of them.

While the industry will go through a long-term shrinking trend, the immediate shift will cause many new jobs to be created. 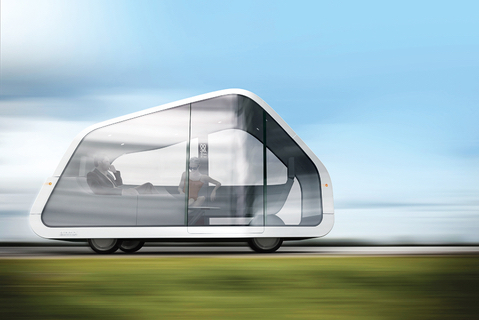 Over the next 10 years we will see the first wave of autonomous vehicles hit the roads, with some of the first inroads made by vehicles that deliver packages, groceries, and fast-mail envelopes.

The first wave of driverless vehicles will be luxury vehicles that allow you to kick back, listen to music, have a cup of coffee, stop wherever you need to along the way, stay productive in transit with connections to the Internet, make phone calls, and even watch a movie or two, for substantially less than the cost of today’s limos.

Driverless technology will initially require a driver, but it will quickly creep into everyday use much as airbags did. First as an expensive option for luxury cars, but eventually it will become a safety feature stipulated by the government.

The greatest benefits of this kind of automation won’t be realized until the driver’s hands are off the wheel. With over 2 million people involved in car accidents every year in the U.S., it won’t take long for legislators to be convinced that driverless cars are a substantially safer and more effective option.

The OpenCourseware Movement took hold in 2001 when MIT started recording all their courses and making them available for free online. They currently have over 2080 courses available that have been downloaded 131 million times.

In 2004 the Khan Academy was started with a clear and concise way of teaching science and math. Today they offer over 2,400 courses that have been downloaded 116 million times.

Now, the 8,000 pound gorilla in the OpenCourseware space is Apple’s iTunes U. This platform offers over 500,000 courses from 1,000 universities that have been downloaded over 700 million times. Recently they also started moving into the K-12 space.

All of these courses are free for anyone to take. So how do colleges, that charge steep tuitions, compete with “free”?

As the OpenCourseware Movement has shown us, courses are becoming a commodity. Teachers only need to teach once, record it, and then move on to another topic or something else.

In the middle of all this we are transitioning from a teaching model to a learning model. Why do we need to wait for a teacher to take the stage in the front of the room when we can learn whatever is of interest to us at any moment?

With all of the assets in place, we are moving quickly into the new frontier of a teacherless education system.

Unlike a machine shop that starts with a large piece of metal and carves away everything but the final piece, 3D printing is an object creation technology where the shape of the objects are formed through a process of building up layers of material until all of the details are in place.

The first commercial 3D printer was invented by Charles Hull in 1984, based on a technique called stereolithography.

Three-dimensional printing makes it as cheap to create single items as it is to produce thousands of items and thus undermines economies of scale. It may have as profound an impact on the world as the coming of the factory did during the Henry Ford era. 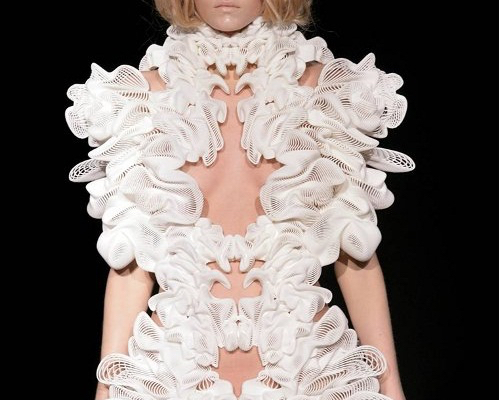 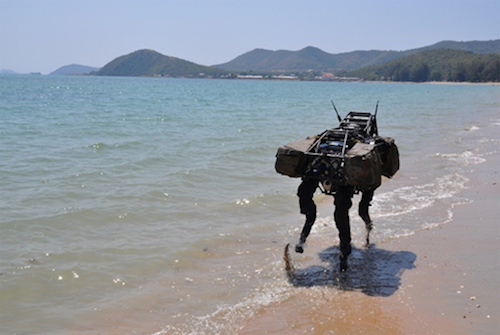 We are moving quickly past the robotic vacuum cleaner stage to far more complex machines.

The BigDog robot, shown above, is among the most impressive and potentially useful for troops in the immediate future–it’s being developed to act as an autonomous drone assistant that’ll carry gear for soldiers across rough battlefield terrain.

Nearly every physical task can conceivably be done by a robot at some point in the future.

In these five industries alone there will be hundreds of millions of jobs disappearing. But many other sectors will also be affected.

Certainly there’s a downside to all this. The more technology we rely on, the more breaking points we’ll have in our lives.

Driverless drones can deliver people. These people can deliver bombs or illicit drugs as easily as pizza.

Robots that can build building can also destroy buildings.

All of this technology could make us fat, dumb, and lazy, and the problems we thought we were solving become far more complicated.

We are not well-equipped culturally and emotionally to have this much technology entering into our lives. There will be backlashes, “destroy the robots” or “damn the driverless car” campaigns with proposed legislation attempting to limit its influence.

At the same time, most of the jobs getting displaced are the low-level, low-skilled labor positions. Our challenge will be to upgrade our workforce to match the labor demand of the coming era. Although it won’t be an easy road ahead it will be one filled with amazing technology and huge potentials as the industries shift.