Elon Musk on Track to become the World’s First Trillionaire 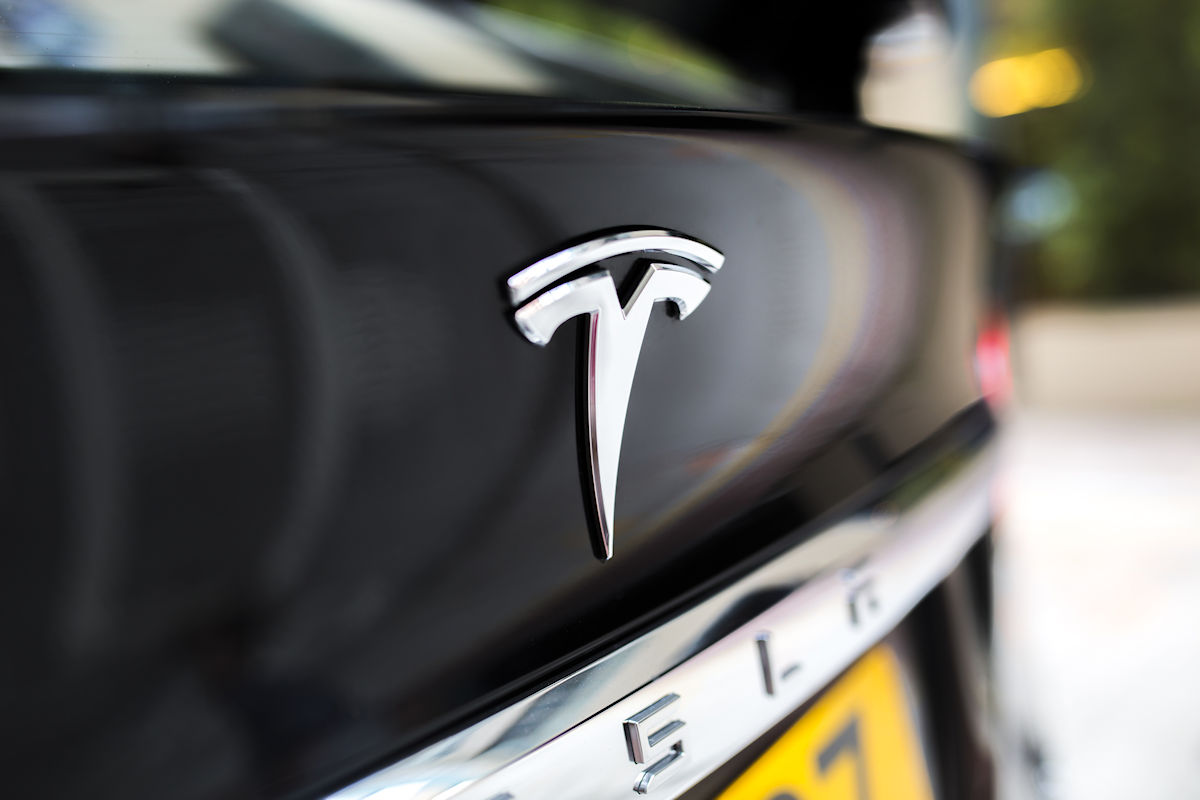 In 2014, I wrote a column entitled, “What Industries will produce the First Trillionaires?” and over 40,000 people stopped by to read about the 18 possible industries that, at the time, seemed to be the most likely candidates.

Our perspective sure has changed over the last six years. At this point, it’s not so much what industries will produce the first trillionaire, rather; who’s the greatest multitasking entrepreneur able to run the most businesses simultaneously?

Six years ago, it didn’t seem reasonable to expect that any one person would be able to run multiple billion-dollar enterprises across several industries simultaneously. At this point, though, I’d say that’s probably the only way to generate that kind of mega-wealth.

First things first. Who will be the first trillionaire? It’s turning into a competition between Elon Musk and Jeff Bezos.

As of the day of this writing, Jeff Bezos is in the lead – he’s the richest person in the world with $187 billion. Elon Musk blew past Bill Gates earlier this year to reach the #2 position and he now stands at $142 billion.

Momentum seems to be on Elon Musk’s side given that he’s increased his wealth by $115 billion since the first of the year, compared to Jeff Bezos’ $72 billion.

For daily updates on this horse race be sure to bookmark the Bloomberg Billionaires Index.

From my perspective, I’m betting on Elon Musk, because he’s blazing new trails unlike anyone in all history. Let’s look at his portfolio: 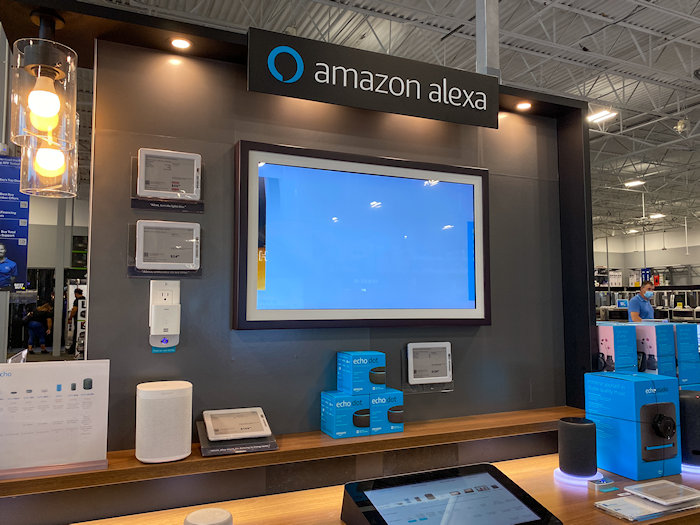 Jeff Bezos’ holdings are perhaps even more impressive, and his business interests are very diverse. Here are a few of the companies he’s launched, purchased, and operating:

While Jeff Bezos’ primary focus, Amazon, seems zeroed in on gobbling up retail and even pharmaceutical services, they don’t seem to have quite the explosive potential of Musk’s trailblazing companies.

Elon Musk has a crazy level of urgency surrounding every one of his projects. Virtually all of his leadership team is focused on pushing, pushing, pushing to make things happen in unreasonably short periods of time. In addition, his passion for “moonshots” involving entirely new industries seems to offer a greater upside and better prospects for exponential payback and wealth.

Plus, I can’t help but pull for a visionary futurist entrepreneur like Musk who’s also a capitalist willing to invest in cutting edge ideas related to electric vehicles, space travel, solar power, and smart micro-grids to name just a few.

Everything he touches seems to have billion dollar potential. These include:

I have no doubt that Tesla will continue to improve battery technology to allow for longer automobile trips without recharging. At the same time, we can expect to see gains in all aspects of electric vehicle technology and battery production to make the cars more affordable. And as all of that evolves, the company will move into related markets, making serious inroads into other vehicle segments like pickup trucks, semi-trucks, microbuses, and micro-taxis. 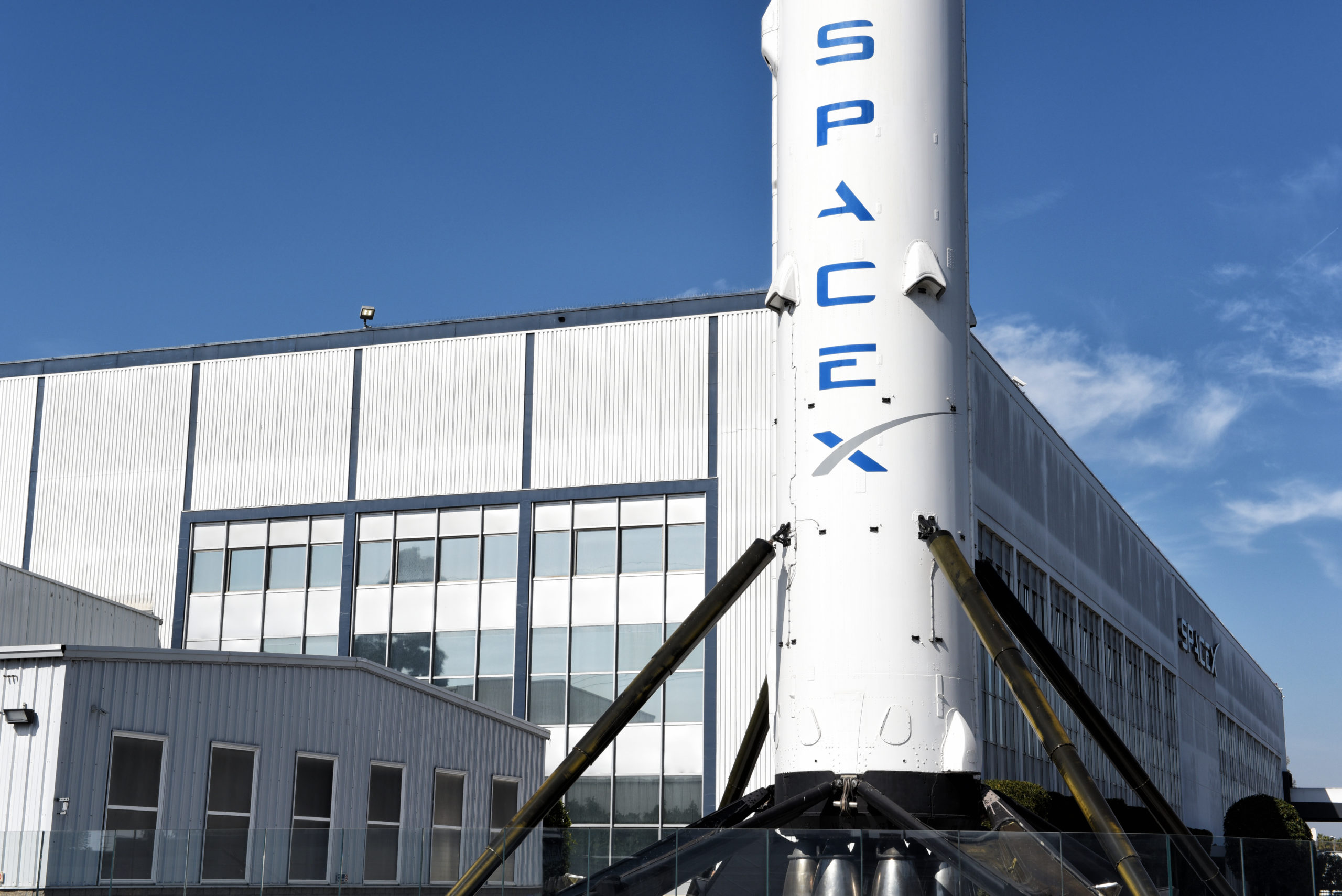 Now that SpaceX has proven the viability of its Starship transport system, that technology will be further developed for more types of commercial use – retrieving and delivering satellites for example in support of its Starlink Internet access service. Then there’s space tourism – trips around the moon in the very near future and ultimately delivering people to space hotels, the moon, and Mars for incredible experiences.

Starlink is a satellite Internet constellation being constructed by SpaceX that is designed to provide Internet access all over the world. It will effectively be the world’s first global telecom company. While Amazon, Samsung, and others will be competing for this space, Starlink’s 12,000 satellites will be the first and most pervasive.

Tesla Solar Roofs have been on the market since the first of this year, fulfilling Elon Musk’s promise of an energy-generating roof that’s also attractive and durable. The solar cells are embedded in the roof itself, rather than on mounted panels. They’re pricey, but tax incentives can take away a little of the sting. I see this as another example of a market-busting innovation that will come down in price as technology and production processes improve. The company is partnering with Mississippi Power to install Tesla Solar Roofs throughout a new housing community – work that will begin in 2021.

While still a bit under the radar, Tesla has already created over 120 operational microgrids around the world. Microgrids are small regional power grids, and in Tesla’s case, they’re being designed to merge Solar Roofs with Tesla’s Powerpack platforms, Powerwalls, and electric cars to form an entirely new ecosystem for power generation, that involves buying, selling, trading, storing, and distributing electricity throughout a community. Using bi-directional charging networks, power flows to where it’s needed, and stored efficiently when it’s not. They expect to have over 1,000 microgrids throughout the world very soon.

Neuralink Corporation is a neurotechnology company to develop implantable brain–machine interfaces. While the company has been aiming to make devices to treat serious brain diseases in the short-term, their eventual goal is to enhance the human mind, sometimes called transhumanism.

To be sure, we’re probably only scratching the surface of all the ventures Musk and Bezos has queued up in their heads, but the entire world will be paying close attention to all their tweets and press releases.

In less than a decade, will Elon Musk be the first trillionaire, and the richest person on earth? There’s a good chance he will. Then again, setbacks and economic and market conditions might wreak havoc with his innovations. But I certainly admire his courage and audacity as he continually strives to deliver giant leaps for mankind.