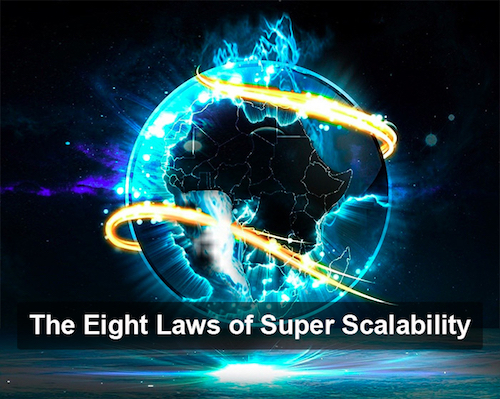 It was a monumental event that no one noticed. Just before 1800 the number of people on earth had climbed to what was then believed to be an astronomically large number – 1 billion.

While this was indeed a landmark event, the occasion passed without fanfare. The combination of too few demographers and disjointed communications between countries caused the entire planet to miss the occasion.

Until recently, the word – “billion” – was rarely used outside of scientific circles. With the isolation of country borders, few were thinking about billions of people on earth, only millions in each country.

Even in academia, before the invention of the calculator, working with billions was hard work.

It wasn’t until the 1970s when the concept of globalization started to creep into the vernacular. The Internet hadn’t entered mainstream consciousness yet but telephones, satellites, cable television, and a growing number of air services between countries started making the world a more connected place.

First it was computers, then connected computers, and eventually the World Wide Web that began breaking down the barriers for people and business. The once-rare designation of being a multi-national corporation became as easy as launching a website.

If you haven’t been paying attention, super scalable companies have become the hottest thing in business. While Wall Street is enamored with company values, this is less about the money and more about landmark achievements.

Here are some thoughts on how this will play out over the coming years. 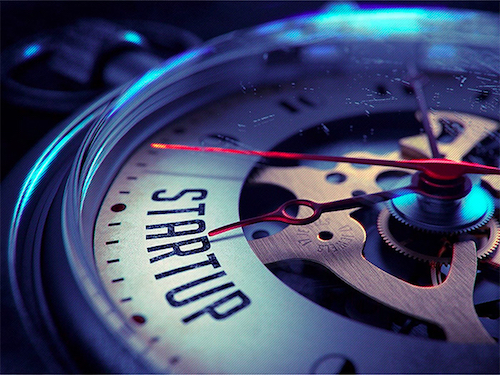 In a recent interview, Facebook founder Mark Zuckerberg said, ”This may sound a little ridiculous to say, but for us, products don’t really get that interesting to turn into businesses until they have about 1 billion people using them.”

As you can see from this timeline, the number of companies, people, and technology breaking into the Billion-Benchmark Club is growing rapidly.

A Few that Didn’t Make the Cut

The following are popular web properties that have not achieved the status of the Billion Benchmark Club.

The Eight Laws of Super Scalability

Those who are looking to launch a super scalable business have a distinctly different frame of reference than those wanting to start something more traditional. This is both a shift in business philosophy and operational mindset of those involved.

Here are eight of the key principals that permeate this type of business thinking.

2. )   Customer Loyalty First:  Customers come fast when products are free, or when the business is based on tiny profits from a large number of transactions. Customers love companies that aren’t perceived as gouging them.

3.)    The Law of Large Numbers:  The greater the user base, the more valuable the company becomes. Every interaction has value and there is always room for more interactions.

5.)   User Experience:  Every transaction can be improved, speeded up, or made easier to use. All customer experiences have room for improvement.

6.)    Customer Interactions:  Every business-to-customer relationship can be hyper-individualized to the exact kind of interaction every customer desires.

7.)    Software and Automation are Far More Scalable than People:  Wherever possible, human talent should be replaced by software and automation.

8.)    Customers are More Important than Profit:  In the early startup years, growing a user base is always more important than short-term profit. 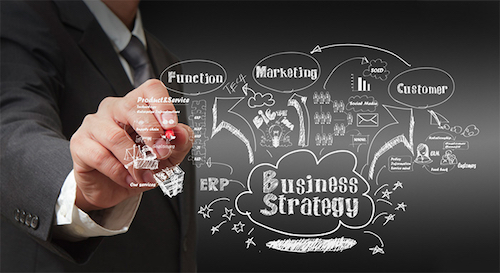 Super scalable companies require a different mantra, ethics, and attitude. Every product will have a different type of growth curve, and every approach a different set of problems to contend with.

As with Uber, if taxis suddenly become 50% cheaper, that frees up a lot of money to fuel other industries. If Netflix cuts cable TV spending in half, that money will be applied to something else.

With 7.3 billion people on earth, even averaging a penny from every person on the planet creates a substantial income stream of $73 million.

It should also be noted that when things go wrong, super-scalability can also turn into super-de-scalability.

We have only begun to test the waters with super-scalable companies. We have yet to see the zero-to-100-million-users-in-one-week company, but that too is just around the corner.

Over the coming years, these types of companies will disrupt every existing industry, changing the business landscape tremendously.

While it will be scary for some, the number of new opportunities being unleashed will be truly breathtaking. 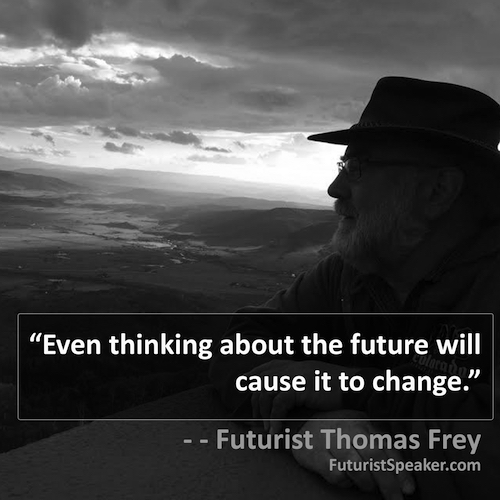