Going Beyond Micro-Payments to Nano-Payments

If a billion people each gave you a tenth of a cent, you would have $1 million.

Over the past few weeks I’ve become enamored with the power of financial friction. This could involve everything from adding a tenth or hundredth of a cent charge to every email sent, social media “likes,” video downloads, views of copyrighted photos, and much more.

Even though it may not seem significant, there is a huge difference between “free” and “0.1 cent.”

Tiny charges, much like the rest of life’s sandpaper, tend to give us clarity between what’s significant and what’s not.

The reason this has become such an important topic today is because transaction costs have plummeted along with the cryptocurrency invention of distributed block chain ledgers, and the possibility of creating “nano-payment” networks is opening the doors to thousands of new fractional payment models.

The traditional way of providing online services like email, news, or uploading photos has been to pass the cost of operating these services on to advertisers. But that could change.

Over the past decade, micro payment schemes have created successful business models around charges less than $1. As an example, Google’s AdSense charges advertisers as little as a few cents for every click of their ads.

It’s only recently that we’ve been able to consider much smaller charges, even less than a penny.

In the past I’ve been an ardent advocate of simplicity, but over time my thinking has changed. Automation enables complexity, and the intricacy of complexity is what opens the door for unusual new business opportunities.

Here are just a few ways these seemingly insignificant payment schemes could become a big deal in your future.

Tax experts have long understood the value of tiny slivers of money.

In the Denver, Colorado area, we have a unique taxing district called the Scientific Cultural Facilities District (SCFD).

Colorado’s SCFD is the largest cultural tax district in the nation. Collecting just one penny on every ten dollar purchase in the seven counties surrounding Denver, the SCFD collected $47 million in 2013 which it distributed to over 280 non-profit organizations including the Denver Art Museum, Denver Botanic Gardens, Denver Center for the Performing Arts, Denver Museum of Nature and Science, Denver Zoo, and many more.

Tiny amounts of money coming from a large number of people have the potential to dramatically shift everything from lifestyle, to employment opportunities, and culture.

If, for example, a similar taxing district were established just for funding live musical performances, Denver or most other large cities could quickly establish themselves as the live music capital of the world. Struggling musicians would no longer be relegated to the scraps that society has to offer, and being an accomplished performer would move up the status ladder to being a well-respected profession.

A similar approach could be used to bolster other communities of interest like makerspaces, art colonies, niche incubators, and much more.

While many may think this is going in the wrong direction, nano-payments could be used for ultra-tiny forms of taxation, even as little as a penny on every $1 million spent.

The only limitations imposed on digital money are the limitations we impose on it. These are human based systems, and every barrier and limitation is subject to human intervention.

As a way of expanding our thinking in this area, here are 8 short scenarios with brief explanations. 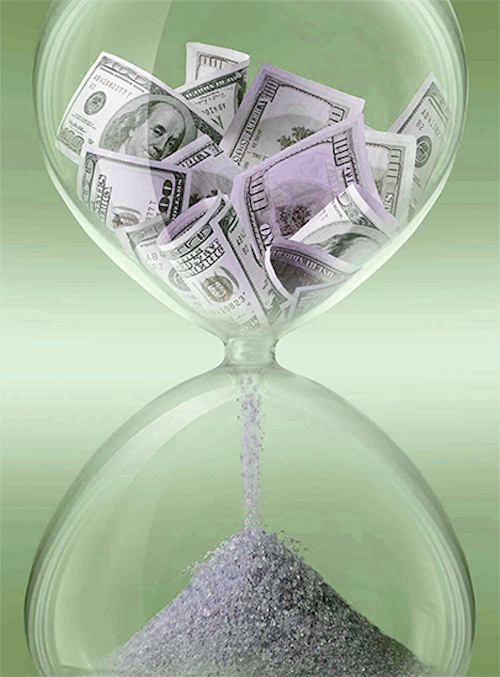 A while back I wrote a column of the concept of fractal transactions, and this is where automation comes into play.

A fractal transaction is simply an automated point of money distribution. Money flows into the transaction, from one or more sources, and is instantly distributed to one or more recipients. While this doesn’t sound like anything earthshaking, it indeed is.

A fractal transaction remove the bottlenecks. By removing the person from the distribution process, it opens up many new strategies for doing business.

In its simplest form, a fractal transaction would involve a product or service. Let’s take for example a manufacturer who creates a widget. When an end customer sees the widget on a retail store shelf and purchases it, money flows into the transaction and is instantly split between the retail store and the manufacturer.

Going a few steps further, money paid for a book on Amazon would be instantly split four ways between the author, the publisher, Amazon, and the shipping company. Additional recipients may be a co-author, a referring website that gets a commission, or a warehouse worker filling the order.

Yes, some people may view nano-payments as “death by a thousand paper cuts.” But in reality they’re just the opposite, the sparks that fuel a thousand new cottage industries.

A pay-per-use model could eventually replace many of today’s financing options. Instead of paying $300 for a printer, the printer could be free with nano-charges assessed for every page printed.

Every mobile app could be funded through an in-app nano-payment system that gets assessed with every use.

Video games could have a series of nano-payment options embedded inside each field of play.

Since opinion polls require so little effort, adding a nano-payment charge to the mix may be enough friction to make answers more meaningful. This line of thinking opens the door for creating a payment democracy, where users vote with nano amounts of currency.

Not only would we end up with a more accurate assessment of what people value most, but global voting systems themselves could also be financed and managed this way. 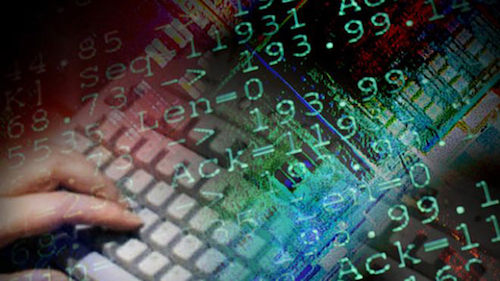 With transaction costs approaching zero, old school paradigms will fall by the wayside.

Nano-transactions are the key to unlocking efficiencies the world has not yet known. The tempo of business will continually ratchet up, new business models will begin to materialize, and the old ways of doing business will lose favor as the flow of money begins to short circuits them completely.

Disruptive technology is always most effective when it can be applied to lucrative industries, and banking and finance is one that entrepreneurs have had their eye on for decades.

Nano payments are easy to overlook because they requires so many of them to appear significant. But with billions of people online, making literally trillions of transactions every year, the numbers are already there.

In the words of Nobel Physicist Richard Feynman, “There’s plenty of room at the bottom.” And indeed there is.