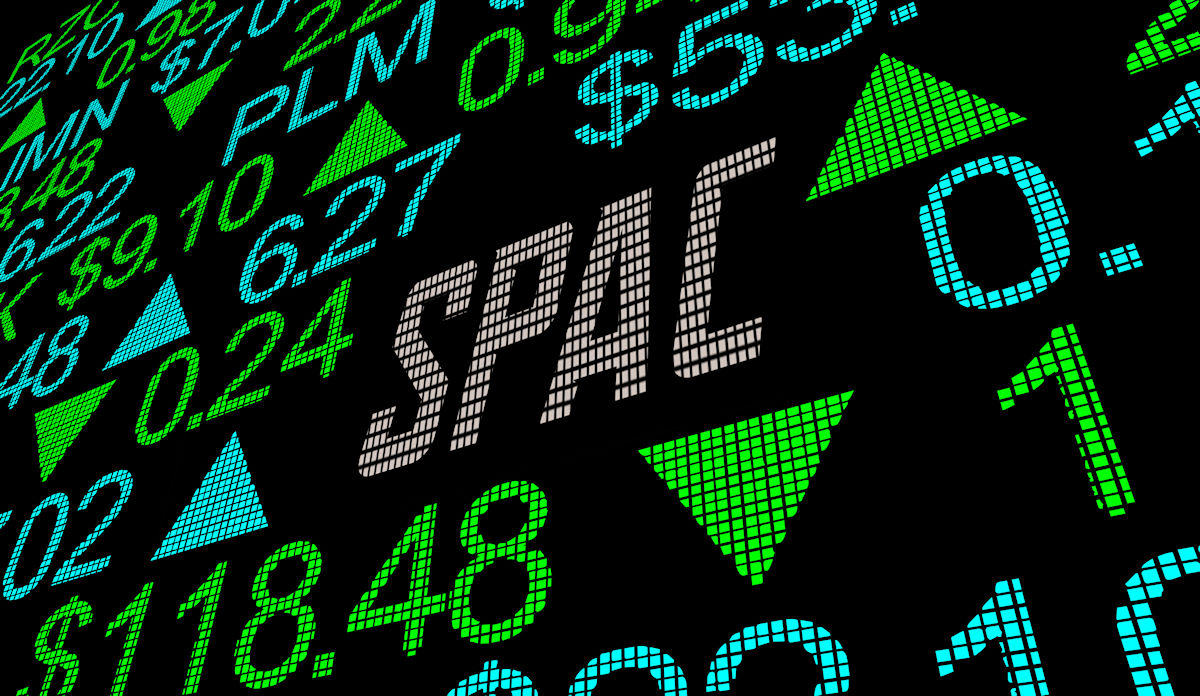 Record-high bitcoin prices. Meme stocks and non-fungible tokens (NFTs). Investors these days seem to have an insatiable appetite for speculating in non-traditional opportunities, along with too much time on their hands and an eternal optimism about how those risks will pay off.

They often do pay off, though, at least for those on the inside, thanks to the age-old “Greater Fool” theory of investment. It doesn’t matter if you overpay for an asset as long as you can sell it to someone who’s willing to pay more for it than you did.

Investment in Special Purpose Acquisition Companies, or SPACs, fit that mold in some respects – it’s usually the late joiners who lose.

SPACs are highly capitalized, publicly traded “shell companies” waiting on the sidelines to merge with a promising, private company.

SPACs have been around for several decades or so, but until recently they’ve been the realm of Wall Street Insiders. That’s changed. Since the first of the year, SPACs have raised more money than they did in all of 2020. At the moment, they’re sitting on $103 billion. They don’t have the luxury of too much patience because once a SPAC is capitalized, the company has two years to use that money to make an acquisition or else liquidate.

How do SPACs work?

SPACs are typically formed by wealthy investors (“sponsors”) via an initial public offering (IPO). Early investors are invited to join and add their equity, usually at $10 per share. The money sits tight while the SPAC leadership team scours the landscape for a great private company (the “target”) to merge with and take to higher levels.

When the target is identified and confirmed, those early investors can opt to stay in or to cash out with modest interest gains at the time of that announcement. But if the announcement sounds sufficiently exciting (electric trucks!) and rewarding (“significant growth potential”), the shares will quickly trade higher than the initial $10 price. the insiders will make out well, while the rest of the investors will buy high. It’s a familiar story.

From the target’s perspective, that business owner is grateful not only for the infusion of capital and the opportunity to go public but also to work with an experienced SPAC team that will serve as an internal management team. These private companies often see this as an easier and faster path to going public than the very rigorous and traditional IPO process.

Why are SPACs suddenly hot? Why have they gone from a relatively obscure market capitalization strategy to the front pages of our news feeds?

Current capital market volatility is one factor. It’s getting more difficult to accurately price an IPO, but SPAC share pricing is more assured. That’s one of the reasons we’ve seen more private companies go public through SPAC mergers than through IPOs recently.

Another reason for the current popularity of SPACs is our short-sighted view that the only direction for the stock market is UP. The SPAC security’s price usually enjoys a decent initial bump because it now reflects the target company’s brand and its reported potential. Prices are generally inflated at first, but investors seem to have no qualms about driving them higher still.

There’s also the celebrity factor. Former politicians, sports stars, and other cultural icons are increasingly affiliated with SPACs and that brings the average investor into the game as well – for the wrong reasons.

Finally, the target companies themselves are often in trendy, meme-like, buzz-worthy sectors. That makes it all the more likely that social and traditional media will join in and add to the hype and push prices to higher levels. Even the reputable business publications tend to drive interest in SPACs in general by covering the success of the profitable ones. 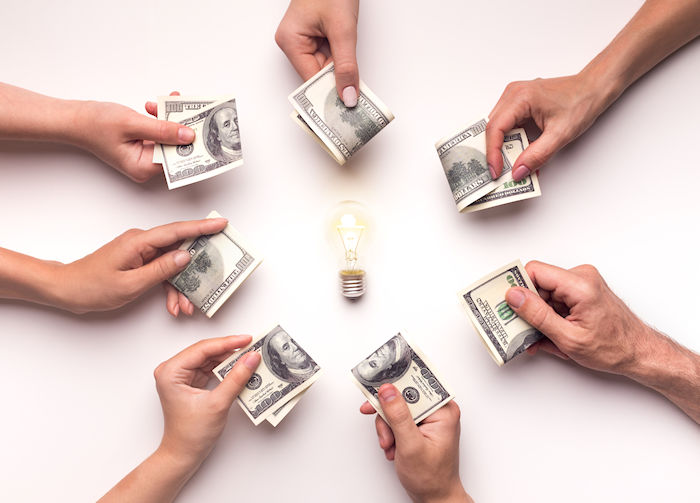 2021 is picking up where 2020 left off – we’re all in a state of pandemic hyper-vigilance in a lot of areas – economic and otherwise. We jump on the next cause, story, trend – and investment – and ride them hard until they reach an irrational extreme or they’re replaced by another cause, story, or trend. Then those manias settle back into a more realistic level of daily prominence in our lives.

That’s what I predict for SPACs. Many will fail to deliver as promised. Dozens of second-tier SPACs with billions of dollars are chasing too few worthy private companies while the clock is ticking. Out of desperation, they’ll seize upon average, meme-driven companies that they’ll hype to the Greater Fools. That won’t end well. The stories will shift to SPAC failures, and then our attention will shift elsewhere.

And when the Securities and Exchange Commission (SEC) eventually catches up and closes some loopholes, adds more stringent reporting, and limits a SPAC’s ability to overhype in ways that a company on the IPO track can’t, even more, SPACs will be weeded out.

The SPAC phenomenon may turn out to be a bit of a bubble, but that doesn’t mean each SPAC is a bubble. Many of these shell companies are investing in solid private companies. They’ll do well for themselves and for their investors.

These well-run and well-regarded SPACs will continue to serve as an excellent alternative for the owner of a quality private company who wants to go public.

These business owners will have two legitimate options: take the traditional IPO route and retain more control of their company, or merge with a SPAC led by seasoned investors and businesspeople – in exchange for giving up a portion of their company.

SPACs won’t fade back into the relative obscurity they enjoyed at the turn of the century. They’ll be with us moving forward, but we won’t be hearing about them quite as much!