The World’s Next Megaproject – Artificial Glaciers  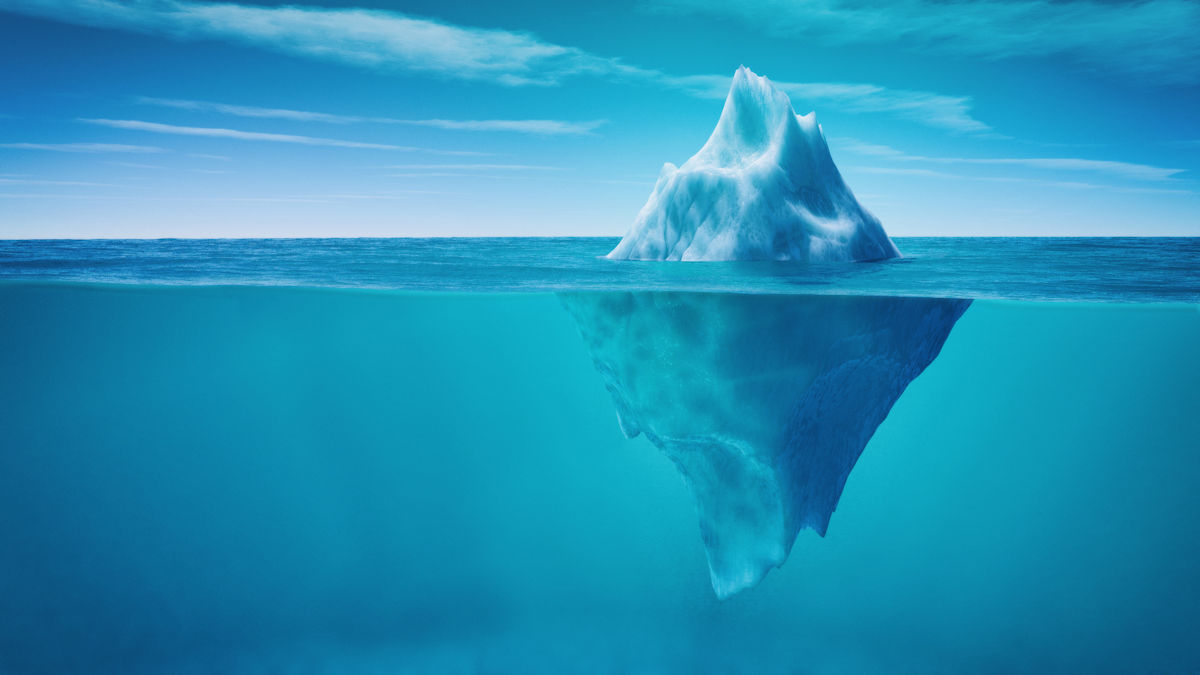 In the future, we’ll need to rely increasingly on technological breakthroughs to create systems that move water from where it is to where it needs to be and to get it there when it needs to be there. Agriculture, transportation, manufacturing processes, municipalities, and more are counting on it.

Conservation and smart development are important, to be sure, but those alone won’t solve the fundamental issue of getting water where it needs to be.

We can no longer sit back and accept as fate that there are beautiful rolling rivers coursing through certain areas of our country – the Columbia in the Pacific Northwest, for example – while the Mississippi River becomes a muddy expanse.

Or that agriculture in California withers in yet another drought … while the Pacific Ocean glimmers just 150 miles in the distance.

We’re counting on our best and brightest engineers and scientists to solve the water distribution issue.

At some point, maybe when water is as valuable as oil, it will be cost-effective to pipe water from Oregon to California, for example, or even to help replenish the Mississippi or Colorado rivers. In the meantime, we need to look at technology solutions closer to home.

Limiting evaporation from water storage reservoirs is a very low-tech but promising approach to preserving water in places where we need it. Innovators have suggested and tried a variety of approaches for maintaining reservoir levels, including covering the surface with floating “shade balls” or floating solar panels, which is my personal favorite since I like solar energy but I’m not a big fan of seeing fields of solar farms across the landscape.

The most recent breakthrough in this area is to spread a thin layer of harmless polymer liquid onto the surface of the reservoir that doesn’t mix with the water below. This innovation, which I would characterize as a liquid tarp, was developed by a Chilean company, reportedly reducing the evaporation rate by more than 50%.

This week, I was surprised to learn about the extent of desalination infrastructure in the U.S. and worldwide. Israel was an early adopter, and more than 50% of the freshwater used in that country is from one of its five mega-desalination plants.

But Israel is far from the only adopter. More than 300 million people worldwide get their water from desalination processes, and there are more than 20,000 desalination facilities around the globe.

Critics point out that desalination isn’t a utopia. The waste byproducts are very high in salinity and must be carefully disposed of far from the coast to protect ocean ecosystems. It’s also an energy-intensive process, so scaling this even further will require tapping additional energy – ideally from renewable or non-carbon sources, including nuclear.

Glaciers are another major source of freshwater. The glaciers in southeast Asia alone provide water to more than 20% of the world’s population. But worldwide, over the past 40 years, natural glaciers have been steadily retreating as we lose an astounding 210 gigatons of ice each year. Another study published in Cryosphere found that between 1994 and 2017, the earth has lost more than 28 trillion metric tons of ice.

All this water needs to go somewhere. Of course, it’s not lost, but it raises sea levels and, again, moves water away from where it needs to be and where it’s most useful.

Artificial glaciers represent one technique for reversing that trend.

One new solution for bringing water to normally inhospitable farmland is ice stupas. This technique was first developed in 2013 by Sonam Wangchuk, an Indian engineer. Because of this work, Wangchuk won the Global Award for Sustainable Architecture.

Here’s how they work. In the winter, when the runoff from glaciers or other mountain sources is not usually needed or captured, that water is collected in underground pipes below the frost line. The series of pipes ends with an open-ended up-flow pipe section that extends above the earth’s surface at or near the spot where the water will ultimately be needed.

Pressure and temperature push the water up the pipe, and it flows out the top – whereupon it immediately freezes (remember, it’s winter) and, over the weeks and months, develops into an ice sculpture that looks more like an icy Disney Splash Mountain rather than a traditional Buddhist dome stupa.

Throughout the early spring, before any glacier melt can reach the area, this artificial glacier slowly melts in the spring sunshine, providing a jump start on the growing season for newly planted nearby crops. By the time the ice stupa melts completely in early summer, glacier water is available to close out the growing season.

One of these stupas can hold 10 million liters of water and provide sufficient irrigation to support a 25-acre plot. Here’s a video narrative about Wangchuk’s amazing work in India. His technology is sure to improve growing conditions in many other less hospitable, high, cold deserts.

The Future of Water

It’s not really my intention to get into the issues of why water is becoming such a hot-button issue these days. Our world is changing. Water is relocating, but we’re not “losing water.” I haven’t seen any studies that show water molecules are disappearing or floating into space.

Our challenge, of course, is that the Earth’s water is increasingly shifting away from the easily accessible areas of the water cycle. That means we need to apply our best minds to capturing water wherever it is and bringing it where it needs to be.