On the Road to Greener Concrete 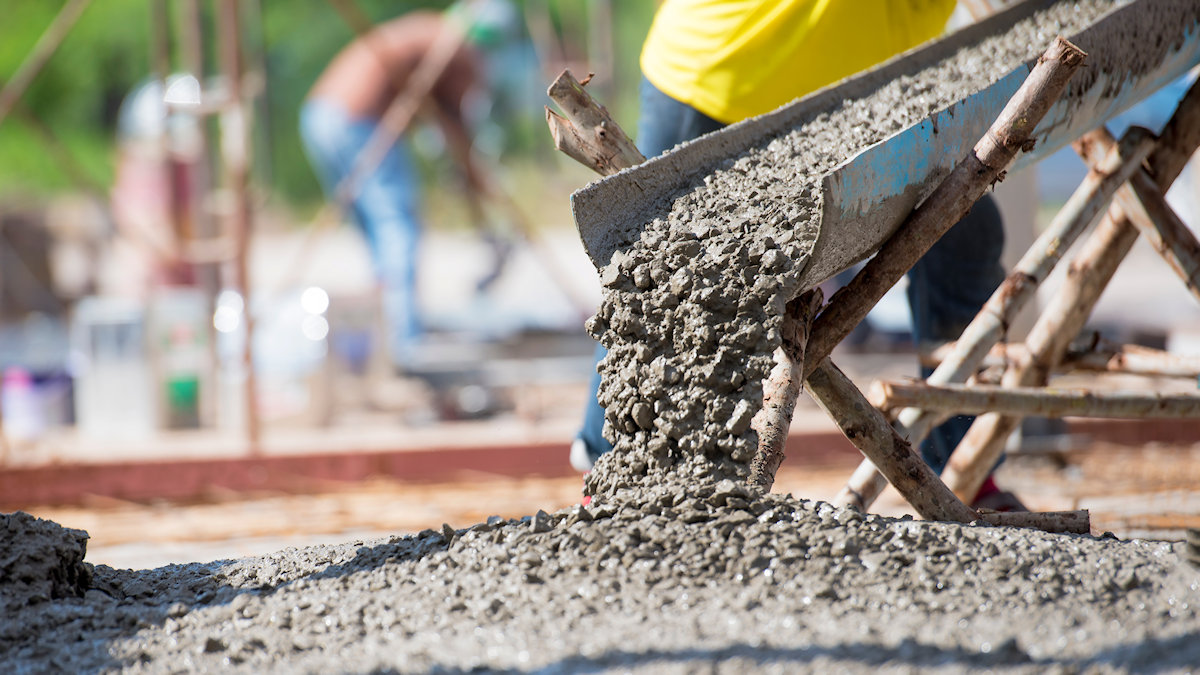 It’s rare that the opportunity to preserve resources, recycle resources, enhance quality, and improve cost efficiency all come together to deliver an important, improved product that the world uses in abundance every day.

We live on a finite planet with a finite atmosphere, and we have a finite quantity of resources at our disposal. At certain points in history, our human capabilities scale past the point of reason, where our busy work begins to take an excessive toll on planet Earth.

That’s exactly what’s happening in the concrete industry. But there’s a very good story is percolating to the top of the construction world.

Traditional concrete, the building material made from a geopolymer known as Portland cement, isn’t glamorous. It’s not high-tech. It’s not taking us to space. It’s not forming the metaverse – it’s quite the opposite of the metaverse, in fact! Instead, concrete is literally providing the foundation for our real world and for virtually every finished, hardened structure we need to build – our roads, buildings, bridges, and more.

Contrary to popular belief, Portland cement doesn’t owe its name to the beautiful port city in Oregon. Two hundred years ago, the inventor of an earlier version of the material named it after Portland stone, a similar-looking product that was quarried on the Isle of Portland in England.

Today’s concrete has evolved over the years to include lime/clay cement combined with aggregates like clay, shale, sand, iron ore, bauxite, fly ash, and/or slag. Concrete, in the end, is essential that Portland aggregate cement product + water + sand + gravel … all natural resources.

Researchers are perfecting a variety of eco-friendly, green concrete alternatives made from unique combinations of geopolymer cement components. What makes the resulting concrete “green” compared to traditional concrete products is the fact that each, to one degree or another in the manufacturing process:

In addition to those benefits, many varieties of green concrete are proving to be more durable, stronger, and less expensive. They can also be set up quicker with less shrinkage.

All of these are positive attributes, so what’s not to love?

A Better Recipe of Raw Materials

Natural sand is a critical material used in traditional concrete. Natural sand, though, is a limited resource, and it’s also used in the fracking process. This material is mined from open pits, inland dunes, river beds, and other geologically fragile environments. There’s a similar story with gravel, which is another aggregate and another critical component of Portland cement-based concrete.

In contrast, many varieties of geopolymers that make up green concrete use natural fibers and industrial waste products like waste glass sand, fly ash from coal-fired power plants, and blast furnace slag, a by-product of iron and steel production.

Additional research is being done on integrating aggregate from demolition waste and other recycled concrete, forming a closed loop for this important construction material.

A Better Use of Our Energy Resources

At the risk of getting into the weeds and dredging up more detail than you ever wanted to know, green concrete also reduces energy consumption.

First of all, sand mining is very energy-intensive, and any reduction in that activity is a big step in the right direction. Second, the heating process for making traditional Portland cement requires massive amounts of energy. But formulating green cement with fly ash, for example, reduces that significantly.

Due to its chemical processes, Portland cement manufacturing accounts for 7% of the global release of CO2, according to the International Energy Agency. If the concrete industry were a country, it would be the third-largest CO2 emitter, right behind the U.S. and China.

Alternatively, green geopolymer cement production can reduce this by 90%. That’s pretty stark, not to mention compelling. 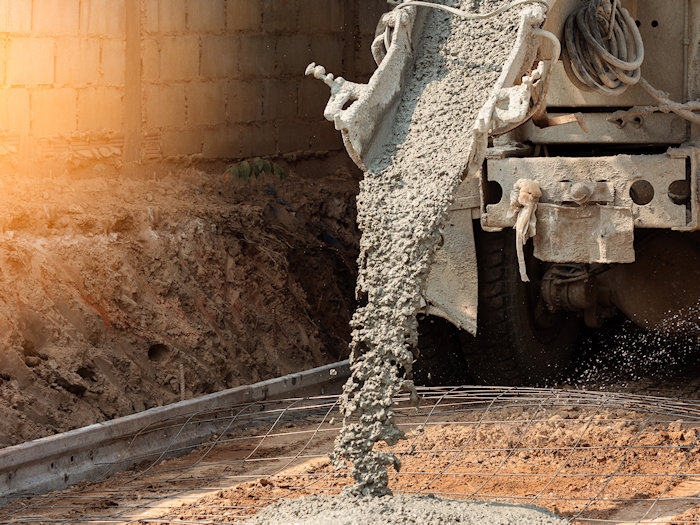 The next step for this technology is to incorporate it into 3D-printed buildings and other structures, reducing waste during construction. It’s too early to say if construction will ever be considered a “green industry,” but it’s definitely taking major steps in that direction.

Focusing on the Positive

This is one of the best good-news stories I’ve had a chance to talk about in a long time. Futurists tend to spend a lot of time exploring new frontiers and breakthrough industries and less time exploring the implications of advances in current practices that can be just as or even more impactful in the long run.

And too many observers and pundits tend to focus on the seemingly insurmountable challenges all around us instead of rolling up their sleeves and picking away at today’s problems.

The emergence of green concrete demonstrates that doing the right thing from a sustainability perspective doesn’t mean we have to compromise the quality of life or, in this case, the quality of building.

We need more of these kinds of breakthroughs and more researchers working in big areas like this to help ensure our world is on the best possible trajectory into the future.