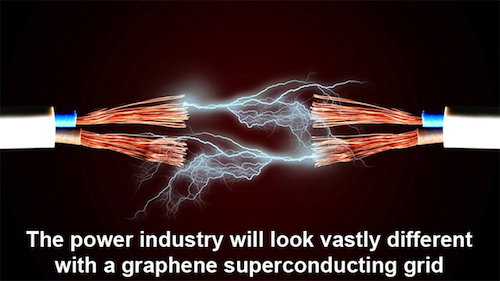 In 2002 when Dr. Bor Jang, a little know researcher in Akron, Ohio filed his patent for graphene, few people had a clue as to how revolutionary it would be. Certainly not the people at the Nobel Foundation who forgot to check the patent registry and instead awarded the Nobel Prize for graphene to scientists Andre Geim and Kostya Novoselov from the University of Manchester.

As the poster child for the emerging new super materials industry, graphene is a form of ultra thin carbon just one atom thick. If you can imagine something a million times thinner than a single sheet of paper, you get the picture.

Despite this, graphene is also one of the strongest materials in the known universe. With a tensile strength of 130 GPa (gigapascals), it is more than 100 times stronger than steel.

Even though the numbers sound staggering with several thousand patents having been filed, most of the research has been concentrated in three countries. China and Korean companies currently hold 43% of global graphene patents, and U.S. companies hold 23%.

Similarly, there are currently 142 companies that produce graphene in 27 different countries with roughly two thirds concentrated in China, Korea, and the U.S. 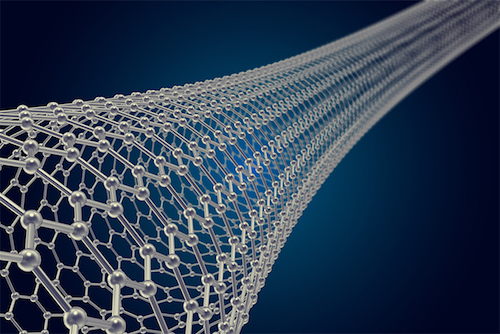 Two particularly noteworthy developments have the potential to cause graphene to explode into a host of new industries.

First, researchers at the University of Cambridge have figured out how to unlock graphene’s superconductor properties by coupling it with a material called praseodymium cerium copper oxide (PCCO).

Yes, superconductors are already in existence and are being used in other applications, but this breakthrough shows that graphene is the only one that works at room temperature.

The resulting detonation creates a 3,000 degree K temperature inside the vessel, enough to create pure graphene stacked in single, double or triple sheets. KSU researchers are now working to improve the quality of the graphene and scale it up to industrial levels.

Each of these breakthroughs by itself is a game changer for the emerging graphene industry, but combined, they have the potential to rewrite the rules of business and industry several times over. 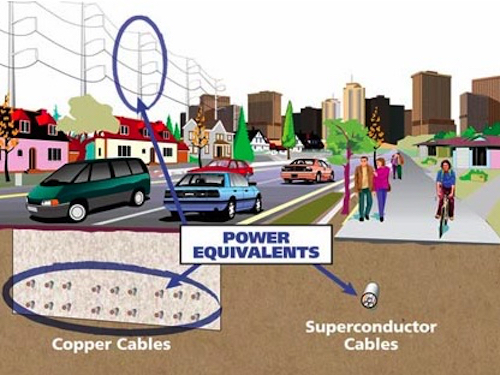 Rewriting the Rules for the Energy Industry

These latest advances are strong indicators that within the next decade we will see the world’s first functional piece of a graphene superconducting power grid. That means our current power grid, composed of huge metal towers with dangling wires stretched across every continent in the world will be replaced with a thin strand of graphene, buried underground, that works a million times better than anything we have today.

But the most amazing part of this story is what happens after that.

A superconducting power grid will trigger a global construction boom to revamp power infrastructure everywhere. As graphene lines are trenched in and turned on, overhead power lines will be dismantled.

The overall efficiency of these lines will dramatically reduce line loss and reduce the price of power. As a counter intuitive response, when the price of power drops, we will simply find ways to use more of it. Overall power consumption will undoubtedly increase as we find better and more precise ways to electrify the world.

Large-scale battery systems, also made of graphene, will be installed in homes, cities, and throughout our communities. Over time, renewable power sources will become dominant sources of power generation, and a large percentage, over half, of today’s power plants will be closed.

Rest assured, this will be a 30-40 year process, and each step forward we will discover new options we had never before considered. 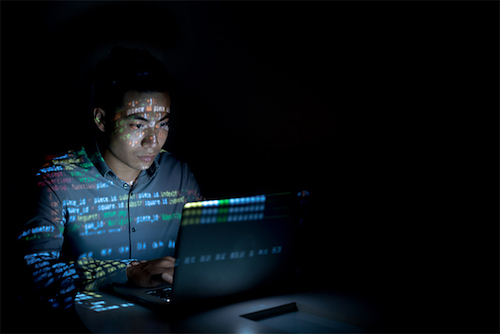 Even though there are no “killer apps” for graphene just yet, and there are no commercial products presently available, it’s only a matter of time. Here are a few areas where we will expect to see products in the near future. 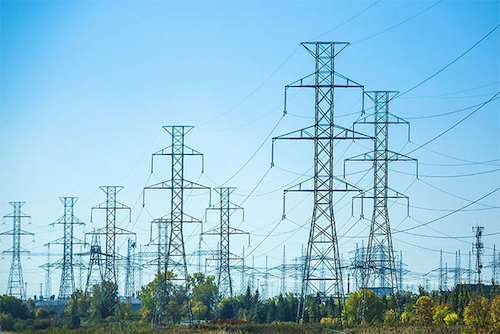 Rumors have it that Elon Musk already has a team working to develop a graphene superconducting power grid. After all, what could possibly be a bigger prize than getting a series of contracts to replace all the power grids for the entire world?

In my way of thinking, when it comes to a graphene superconducting power grid, it’s not a matter of “if” but “when.” The race to be the first to develop the world’s first functional zero-resistance power grid is far too compelling, with a pot of wealth, fame, and influence dangling for everyone to see.

In ten years, graphene will be celebrating it’s 25th birthday, sufficient time for most emerging tech to get integrated into society. The original patent will have expired but thousands more will have been filed.

The true winner in this competition has yet to be decided. There is still time for you to claim this prize.