The Race to Invent the Auto Electric, Auto Recharging Highways of the Future 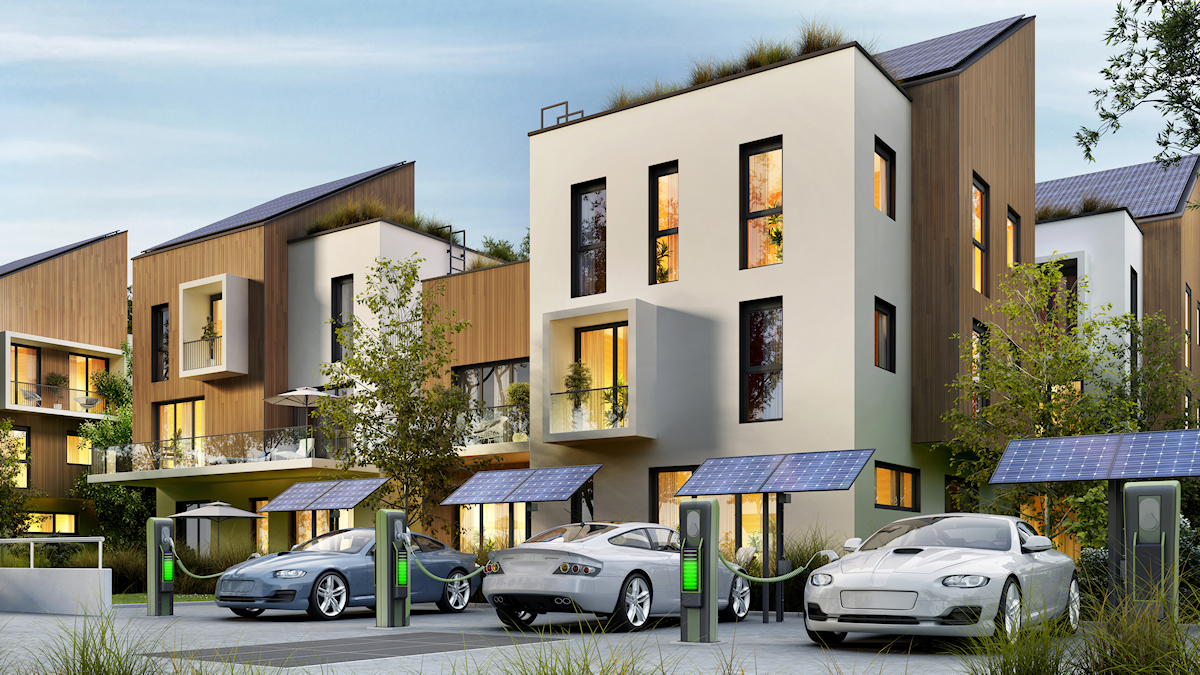 Several major automakers have recently announced they intend for 100% of their vehicles to be all-electric within the next two decades. That’s terrific and remarkable. Electric vehicle (EV) technology has come a long way. The EVs I’ve driven recently have great acceleration and overall performance.

Achieving those EV production goals, though, will have to go hand in hand with innovations in charging and battery technology. For the average long-distance driver, if charging their EV isn’t ultimately as easy as pulling into a gasoline filling station, there will still be significant barriers for EV buyers. And this driver will still want to be able to cover 600 miles a day on a cross-country trip … and not spend more than 10-15 minutes in a recharging station, just as we do on today’s interstate fuel stops.

The state of the art is improving rapidly in both of these areas – range and charging speed. Tesla’s top-performing EV gets close to 400 miles per charge. Ford and Chevy models get 300+ and 250+ respectively.

Charge times are also improving, but these same companies still have a long way to go in that regard. Even the fastest DC charging systems, including the proprietary ones from Tesla, can require up to two hours for a full recharge. At that rate, I would estimate that every gas pump, especially along the interstates, will have to be replaced by at least 40 charging stations.

Of course, by 2035 or 2040, we’ll have seen continued improvements in EV battery and charging technology. EV ranges will be greater, and recharging will be faster than today. Charging stations will be much more common, either standalones or right alongside traditional gas stations.

Put Away the Nozzle

But we need to think outside the box regarding future technology for charging our EVs. We shouldn’t necessarily settle for the nozzle plug-in approach, the sit-and-wait solution that’s a carryover from auto fueling.

Researchers are exploring some fascinating alternatives to plug and charge. Imagine not having to stop to recharge your EV at all. Recent breakthroughs fall into two categories – EV charging by air and by land.

Other processes will need to be developed or adapted in conjunction with this, including a pretty big one: wireless charging technology for EVs, most likely using electromagnetic transmission.

A team in South Korea is designing an energy delivery drone called Nebo that will refuel an EV as it rolls down the road. They liken it to mid-air refueling of a military plane. The system would track the charge level of the vehicle and the location of the vehicle itself. When the charge is low, it would dispatch the Nebo drone – essentially a flying battery – to rendezvous with a car on the move, attach to its chassis, and deliver the charge. 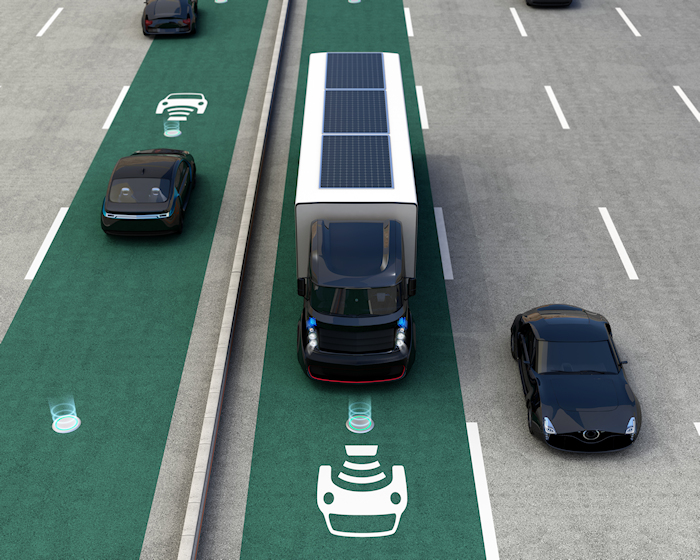 Another approach to powering EVs on the go is to supply the charge from where the rubber meets the road – the surface itself. Several of these systems are under development.

The first utilizes magnetized concrete, or ferrite, produced by the German company, Magment. Ferrite is concrete that contains recycled magnetizable particles. These particles can conduct electricity which can be drawn upon by automobiles driving over it through inductive charging plates on the car. Ferrite concrete reportedly costs the same as standard concrete.

The Indiana Department of Transportation is teaming with Purdue University on ferrite pilot projects and pavement tests. The energy transfer is very efficient, up to 95%, which means that one challenge for the researchers is to make sure the remaining 5% won’t cause harm to the vehicle or the passengers.

Researchers at Cornell University are taking a similar but slightly different tack. They’re exploring how to embed insulated metal plates under the pavement that create alternating electric fields to produce a high-frequency current that can be sent to an EV passing over it. They envision lanes with EV charging strips. This technology could also be deployed above the surface in urban areas, with units attached to stop signs, for example. This would allow nearby EVs to pick up a small charge while they’re stopped.

It’s reasonable to expect, though, that all of these systems would be applied at least initially on interstate routes and highways. Local EV traffic will still get by with ever-improving battery capacity and quicker and quicker recharging technologies.

What Will it Be?

At first glance, the road-based technologies seem more practical … until you consider that the changeover would entail tearing up thousands of miles of lanes, and then either repaving them with ferrite or installing the charging plates and then repaving. In either case, given the lane closures or even the construction of adjoining lanes, the transition would be a nightmare with construction closures and slowdowns confronting interstate truck and passenger vehicle travel for many years. The cost would be considerable, to say the least.

The most remarkable future of all, one we should all be striving for, is one that combines Nebo, or either of the road surface charging systems, with self-driving vehicles. In this scenario, we’ll have passenger and manned or unmanned commercial vehicles traveling nonstop, even 24/7, for 365 days a year..