Robots and automation will never fully replace humans. And that’s a good thing. 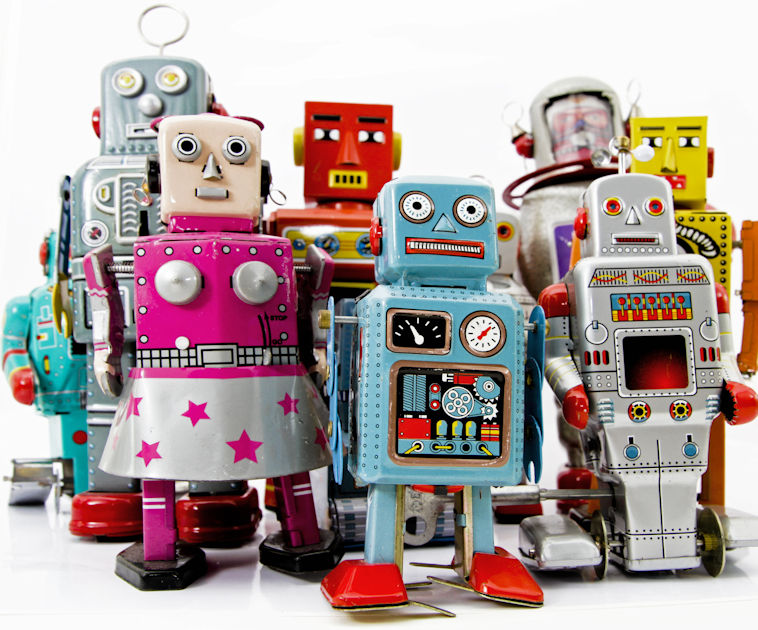 Will a smile from a robot ever be as comforting as one from a mother? If a robot tells you how wonderful you are, will that ever mean as much as if your partner says it to you?

Westworld and H.A.L. notwithstanding, robots have a long way to go before they’ll look or act human. Creating a human-like robot seems to be the dream of many science fiction writers and Hollywood movie makers. But is that the right goal? And I’m not just talking about the unintended consequences we see in the movies.

After all, humans don’t usually aspire to be robots. If someone is considered “robotic” it’s nearly always a negative, an indication that they seem to lack emotion or critical thought. Or that they’re incredibly sleep-deprived.

Of course, in many ways, robots do have some advantages over humans. In a manual labor environment, a robot can work in extreme temperatures and caustic environments. They don’t need a break – for lunch, for the restroom, or for any kind of home life. If they’re programmed correctly, robots don’t make mistakes. They’re not clumsy. And only some diabolical genius would program a robot to respond to stimuli with anger or violence. That would be all too human!

On the other hand, robots don’t experience positive human emotions either, the ones that make humans such delightful creatures. As humans, we can also be friendly, helpful, charming, warmhearted, risk-taking, courageous, empathetic, inspiring, bold, brilliant, resourceful, benevolent, gracious, humble, and forgiving.

Be Careful What You Wish For

Virtually no one is going to go out on a limb and say we will or should create a machine that replicates human life. We’re enormously complex beings. I’m not sure we could ever re-create all the physical/operational elements of the human body, let alone the cerebral circuiting. Humans aren’t perfect, so we’d also have to program in the flaws and shortcomings.

I, for one, am thankful for human imperfections. How else would we be able to value, appreciate, and aspire to be better people ourselves if we haven’t seen or experienced imperfection? And what would be the point of existing if there was nothing to aspire to?

In fact, let’s approach the value of robots from that angle – human aspirations. We all come with fundamental basic needs – water, food, shelter, clothing, safety, and security. While many people who are struggling in poverty don’t have the luxury of thinking much past those basic needs, many others can aspire for more. For most of us, our goal is to move beyond those basic needs to attain higher-order needs, even to the point of self-enlightenment, as outlined in the concept of the Hierarchy of Needs, developed by psychologist Abraham Maslow.

Here’s where robots enter this picture. The reason so many of us have the luxury of making our way up Maslow’s hierarchical ladder is automation. Even though they may exhibit some human characteristics, they only exist to support our basic human needs. While this may conjure up the image of robot slaves, I have no problem with that. Robots in this sense are no more human than a TV or microwave oven. It’s just that we tend to anthropomorphize robots for better or, usually, worse. 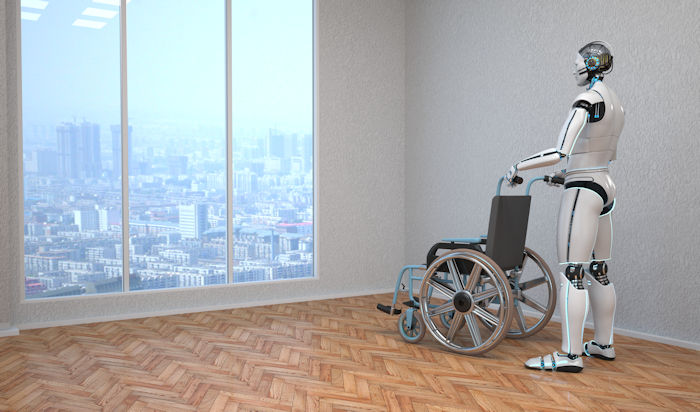 Will robots ever truly care?

Contrary to popular belief, most robot and AI systems currently act as a complement to humans rather than a replacement for them.

So, let’s keep machines and robots separate in our minds. We can design machines to perform or enhance certain physio-mechanical functions – like today’s pacemakers and exoskeletons for construction workers. We can strive to design fully autonomous systems to build cars and design bridges.

But meanwhile, we are all flawed humans and will still feel the need to compete, to belong, and to aspire. We’ll struggle to improve and do the right thing. We’ll crave attention, love, passion, and the human touch. Above all, we should never underestimate the power of the human touch.

According to most experts, we are still years away from general artificial intelligence and full automation. But eventually, there will come a day where robots will perform most of our tasks, and the role of humans in the production cycle will become marginalized.

Robots are coming. They’re coming with or without our blessing, and in shapes and forms we can’t even imagine. But they will also come with limits, limits that we will soon discover along the way.

← Make Way for Mega Projects How Do We Protect Our Growing Base of Information for All Time? →
Tags: ai, automation, autonomous, robot