The Third Thumb Project – Setting the Stage for Next Generation Humans 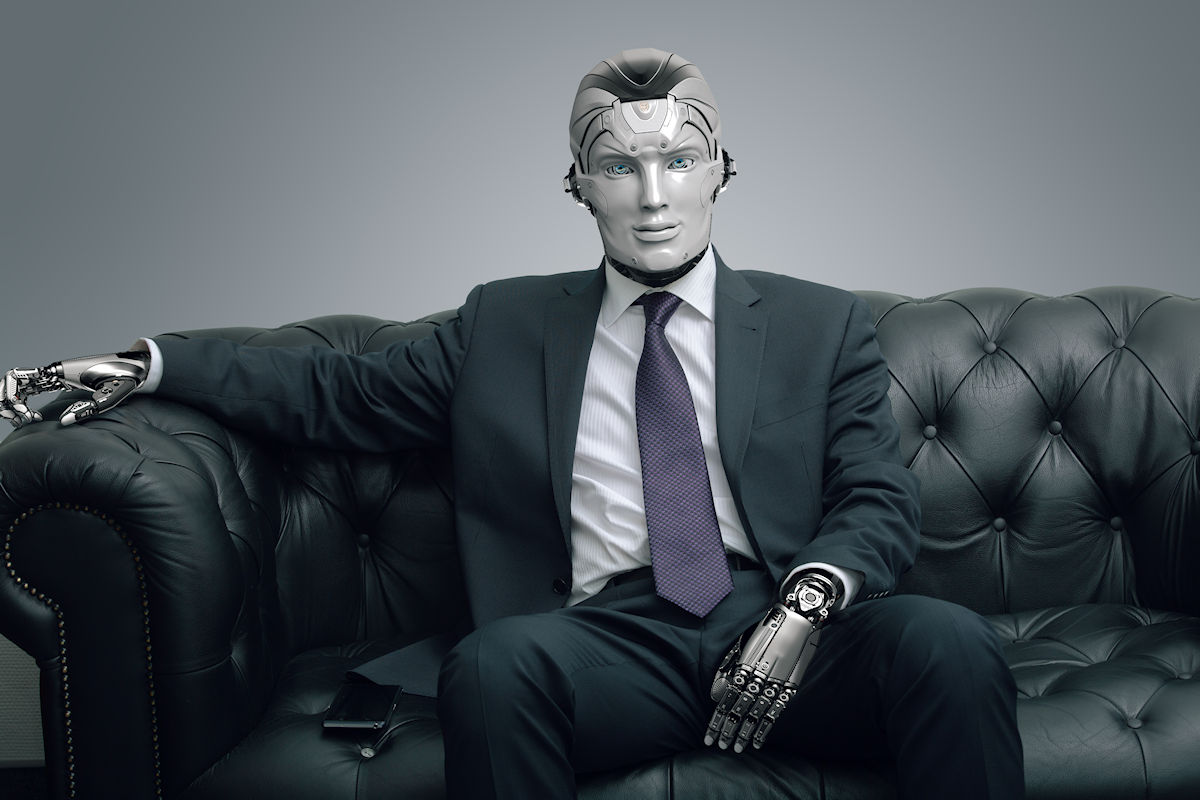 Have you ever wanted an extra thumb on your hand? Of course not. Until not it was never an option.

The Third Thumb Project is all about adding something we never knew we wanted. Dani Clode, is an innovative designer who approaches the discipline from more of an artistic and experiential perspective with The Alternative Limb Project, is working with neuroscientists from the Plasticity Lab in the Institute of Cognitive Neuroscience at University College London, who are exploring the brain’s ability to adapt to this kind of prosthetic augmentation.

They’ve developed a 3D-printed thumb model that can be strapped onto the hand to add a sixth digit resembling a thumb next to the pinkie finger. It’s connected by wires to a bracelet worn on the wrist.

Impulses are sent by Bluetooth technology to that wrist device from pressure sensors on the soles of the user’s feet. When the user presses down in different ways it triggers a grasping or releasing action in the thumb. Those who tried it say it’s quite easy to master this kind of coordination.

From Art to Utility

Clode presents her Third Thumb project as an artistic way “to consider human extension” and as a form of self-expression and a means of exploring the limits of human “ability.”
That’s all well and good, but the average person probably sees the third thumb as a tool to accomplish a specific purpose. It’s more sophisticated than, say, a grippy glove that allows us to open a stubborn jar, but it’s the same principle. It’s an interactive technology that allows us to do things that we can’t always do using our standard issue body and appendages.

Finally, though, scientists see the third thumb as another step in the study of neuroplasticity, learning how to create neural pathways where they didn’t exist before.

In fact, the Third Thumb concept is an advancement of two technologies: cyborg – the blending of organics and biomechatronic, and the similar field of bionics – the linkage between biology and electronics. People in these fields already specialize in the prosthetics that are customized for artificial limbs, which increasingly include neural control of those devices as opposed to relying strictly on mechanical stimuli. 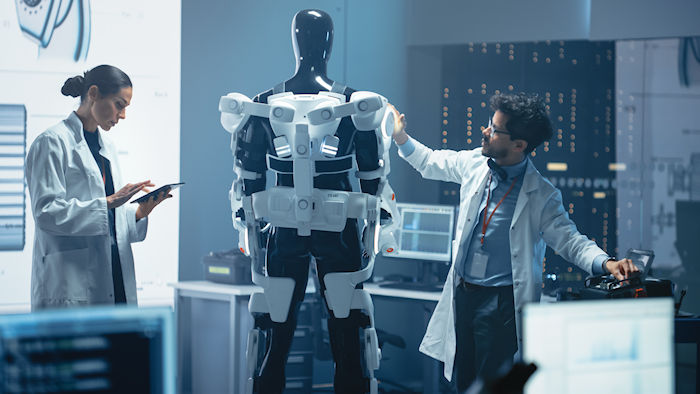 Over the coming years we’ll see a couple different strategies for improving the performance of our bodies. First is what I would call “roboticizing” ourselves with mechanical add-ons like the Third Thumb or maybe a third-eye camera in the back of the head. Along these lines, exoskeleton suits already can give humans a taste of robotic power whether to aid in physical rehabilitation or to improve human capability in a construction, assembly line, or warehouse setting.

These are all incredible steps that can make us safer, stronger, and more durable, as well as make our lives a bit more convenient.

In a way, this technology parallels debates that we’ve seen related to how far we can go to humanize robots. We’ll continue to make robots more lifelike – in appearance, reactivity, dexterity, and other factors. And now with the advances in the Third Thumb Project, along with the continued evolution in exoskeleton and prosthetic technology, human beings will become a bit more robotic.

The other approach to “improving humans” is to dig into our very biological being. The third thumb as we know it today will always be a mechanical appendage and not a biological feature? We need to make a distinction between Third Thumb appendages, exoskeletons, and prosthetics and the messier, more complex approach to human enhancement and evolution found in gene editing.

In its simplest explanation, genetic modification can be performed on a person’s somatic cells in ways that can prevent that person from developing a specific genetic disease they may be predisposed to.

On the other hand, genetic modification of germ cells, which are reproductive cells, conceivably could create a new genetic trajectory for thumbs and other physical features of the person’s descendants.

However, this kind of human “germline engineering” is still off limits to researchers at this time.

An Impatient Approach to Evolution

Scientists often debate whether human beings are going through evolutionary changes at this time, even though we’re obviously getting fatter, taller, and lazier from eating too many Cheetos and watching too much television.

Appendages like third thumbs, or third arms or even four legs, could very well have come in handy thousands of years ago. But they would have never happened without human intervention.

Since it’s not likely we’ll start growing a third thumb on our own, that leaves us with the choice of forcing it and other enhancements to happen through genetic manipulation or by applying technology advancements as a substitute.

My sense is that the Third Thumb Project will open the door to a vast array of experimentation, testing the limit of who we are and what we can be, while still maintaining those critical ingredients that still define us as humans.