4.) Trends to Watch in 2010 – The Personal Mobility Explosion 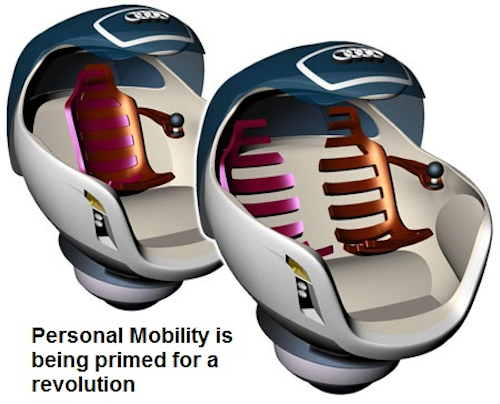 Pay close attention, there is a revolution brewing on the personal mobility end of the transportation spectrum.

Nothing symbolizes personal freedom more than our ability to travel from one place to another quickly, and efficiently. But for the most part, we’ve been putting all our eggs into one basket – the basket of automobile transportation.

In this post I will try to spell out the reasons why transportation is on the verge of dramatic change, and show you photos of a few of the unusual personal mobility devices that will play a key role in this revolution.

Transportation varies tremendously based on the country. As an example, in China, non-motorized transportation accounts for roughly 50% of all trips, and in India, the number is around 30%. But when it comes to public transportation, over 60% of the Indian population use bus and trains compared to 25% in China. The China and India statistics are vastly different from the U.S.

Some will argue that an efficient transportation system in the U.S. has led to a healthier economy. The US Bureau of Transit Statistics now shows over 243 million registered passenger vehicles in the US, which amounts to more than one for every licensed driver.

But cars are expensive. The average cost of car ownership in the US combining payments, maintenance, insurance, and licensing has mushroomed to over $10,000 per year, with California and Hawaii pushing the high end of $12,000 per year. 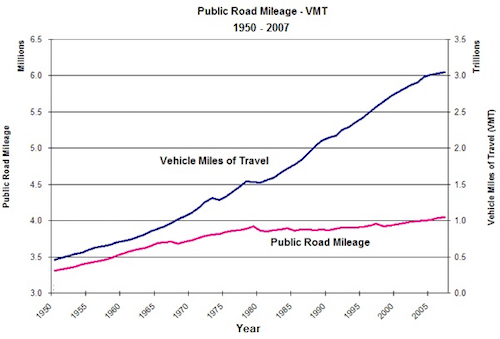 The average car in the U.S. is driven 12,345 miles per year, or about 34 miles a day. Assuming an average speed of 30 mph, the average car is only in use 68 minutes a day. That means the remaining 95% of the time the car is sitting idle. From the standpoint of how well we are utilizing our natural resources, cars represent a hugely under-utilized resource.

As of lately, people and their love of cars has been shifting to a craving for something better. However, the “perfect car” doesn’t seem to exist. The perfect car is one that doesn’t pollute, is highly efficient, is only as big as necessary for the demands of the moment, makes virtually no noise, is extremely safe, and collapses into the size of a suitcase when not in use.

It is this quest for something better that is priming the market for unconventional vehicles. Below are a few of the alternative transportation vehicles coming out of the woodwork. 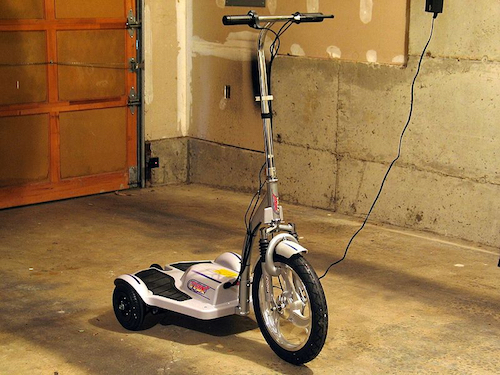 These represent just a small sample of the hundreds of vehicles now available. Since they fall outside of the current requirements for automobiles, many cities have chosen to ban them altogether until they can figure out what to do with them.

Our current infrastructure, the highway system, is all about cars. Whenever a smaller alternative transportation vehicle drives onto a highway, it’s at a significant disadvantage in terms of safety and risk. Currently there is no infrastructure – roads, trails, or pathways – designed for non-traditional forms of transportation.

Most importantly, any city that does not actively promote alternative transportation, will by default, encourage more car usage. The one-size-fits-all thinking about cars has left some gaping holes in the transportation market, holes that some very ingenious entrepreneurs are attempting to fill.

Manufacturers and distributors of these vehicles are search desperately for alternative transportation friendly communities to work with. Therein lies the opportunity.

Presently alternative transportation vehicles come in a wide variety of shapes and sizes. There will be a significant opportunity for someone to develop a classification scheme around size weight and speed of vehicles.

Currently there are no associations that provide market data or industry statistics. There is also a significant need for someone to lobby on behalf of the industry and create industry standards.

The first city to firmly establish itself as an alternative transportation friendly city will be able to leverage it as an economic development opportunity. The entire industry is presently looking for a place to call home.