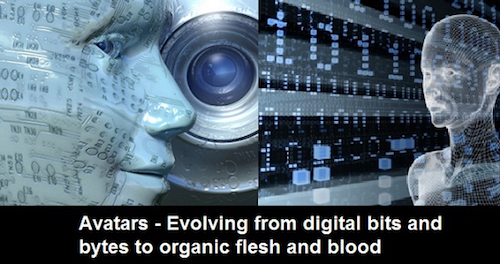 The recently released James Cameron thriller Avatar has set an entirely new standard for moviemaking, and in the process has given us a visualization of what the evolution of the avatar may lead to. The term “avatar” in the context of a digital computer-self was first coin by Neal Stephenson in his 1992 cyberpunk novel Snow Crash. Before that, the concept of avatar within Hinduism was associated with Vishnu, the preserver or sustainer aspect of God within the Hindu Trinity. The translation for avatar is ‘a form of self’- a virtual clone that has long meant nothing more than an intangible visualization. However, in the movie Avatar the envelope of understanding has been pushed far beyond the virtual world into a life-breathing physically-interactive being. The power behind the movie is in its portrayal of the future. Much like DaVinci’s portrayal of human flight 400 years before the time of the Wright Brothers, the images became a visual goal, a rallying cry if you will, for a future yet to come. In Avatar, audiences become fully immersed in this exciting new vision of the future, and in doing so, begin to mentally plan for the technology that will take us there. But, as much as we’d like to ratchet forward in time and move to that new level of sophistication, the movie glosses over many of the key technological stepping stones along the way. An avatar today exists as little more than a cartoonish representation of ourselves, sent as our personal emissary to experience online, virtual worlds. Think of today’s avatars as the Model T version on a pathway that will eventually lead to flying cars. With each new generation of the avatar, they will become more life-like, growing in realism, pressing the limits of autonomy as we become more and more reliant on them for experiencing the world. 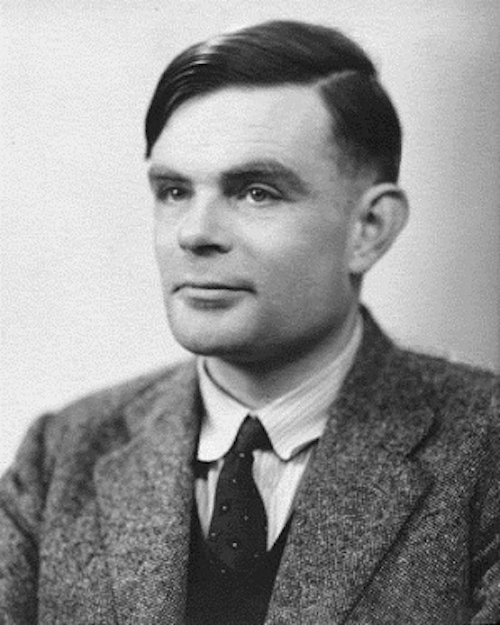 Eventually we will pass the Turing Test for Avatars. In 1950, computer visionary Alan Turing proposed we would reach a time where a person entering a room with a human and a computer placed behind separate curtains would find it impossible to distinguish which was which through mere conversation. This idea of “passing the Turing Test has long served as a benchmark for bestowing humanoid qualities on a computer. Raising the stakes even further, the Turing Test for Avatars will be a realism test with multiple stages of accomplishment. The avatar of the future will become an extension of ourselves. The pain that we feel is the same pain that they feel, and vice versa. Like symbiotic twins separated only by a dimension or two, we are destined to become one with our avatars. One key issue that will arise will be the autonomy with which our avatars can operate. How much freedom should an avatar have? While some might envision the avatars to be the perfect clone of ourselves, the reality will be much different as frictions develop between us and the autonomous avatars that represent us. Men will find their girlfriends are more attracted to their avatars than to themselves, even having affairs with them. Avatars will eventually get their own apartments and start buying things for themselves. Some may even go off the deep end and start stealing money, even taking on insane addictions and diseases that only avatars can experience. A series of self-help books will emerge that discuss “how we can improve our relationship with our avatars”, “how to keep our avatars from reproducing without our consent”, and “how to breed avatars for fun and profit”. Only after going through all these technological evolutions will we get to the state of avatars portrayed in the James Cameron movie. We have a long ways to go. PREDICTION: OPPORTUNITIES: Great opportunities lie in our ability to create storylines, images, movies, and other visualizations of each of the intermediate steps leading up to stage three avatars. Along with each new generation of avatar will come an exponential growth spurt of innovation surrounding the tools, games, and other forms of technology spawned by the avatar economies.