A Study of Women Inventors 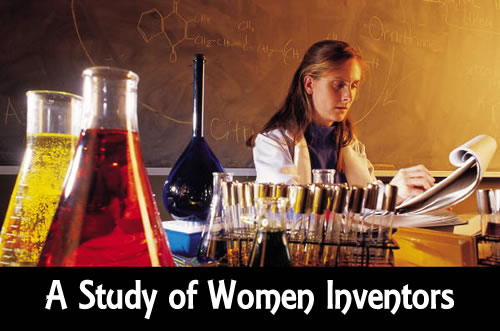 Although Growing in Numbers, Today’s Female Inventors Still Only
Account for Around 10% of the US Inventor Population

What name springs to mind when you say the phrase “famous female inventor?” If you’re having a tough time answering this, you are not alone.

I became interested in this topic when I ran across a very curious statistic. In 1980 only 1.7% of all the patent filings were filed by women. After doing some research I found that the problem started long before that.

The first U.S. patent was issued in 1809 to Mary Dixon Kies, a Connecticut native who invented a process for weaving straw with silk or thread. First Lady Dolley Madison publicly thanked her for boosting the nation’s hat industry. Unfortunately, this historic patent was destroyed in the great Patent Office fire in 1836. 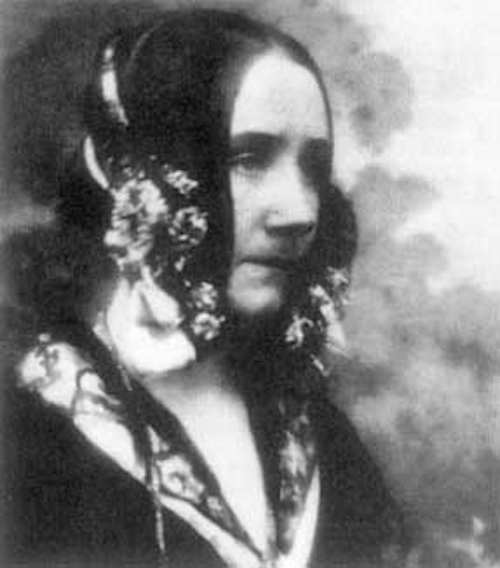 A rare exception to the social norm in 1843, Ada Lovelace wrote a scientific paper that anticipated the development of computer software, artificial intelligence and computer music. The daughter of the poet Lord Byron, Lady Ada Lovelace was known as the “enchantress of numbers” who collaborated with Charles Babbage, the inventor of the first mechanical thinking-calculating machine. The Ada programming language was later named after her. However, Ada didn’t bother patenting any of her work because it wasn’t socially acceptable for most women to be filing patents.

By 1910 the number of women patents were still only 8,596, just 0.8 per cent of the total patents issued in the United States. The reasons behind this tend to fall into four broad categories: legal, economic, social, and education.

Legal rights of married women in the early-nineteenth century were virtually non-existent. Along with women not being able to vote, many women in the past were not allowed equal rights of property ownership, Patents are a form of intellectual property, and for this reason many women patented their inventions under their husband’s or father’s names.

A number of historians point to married women’s inability to control their own property as both a deterrent to invention by women and a distortion of the true numbers.

One very early example is Sybilla Masters, the first female inventor in recorded history, who invented a way for cleaning and curing the Indian corn crops that the colonist in early America received as a gift from the native peoples. Sybilla Masters’s innovation allowed the corn to be processed into many different food and cloth products. The patent was issued in her husband Thomas’ name by the British courts in 1715. Women and minorities at that time had no rights to own patents.

While legal status may have slowed the number of inventions by women, economic considerations encouraged it. Prospects for making money were a big driver for women in the late 1800s. And for good reason. History tells us that 75% of the patents issued to women between 1895 and 1900 were profitable.

Profits were part of the motivation for Beulah Henry of Memphis who created about 110 inventions and held 49 patents. Beulah Henry was considered one of the “Lady Edisons” for her prolific career in inventing. Some of her inventions included the vacuum ice cream freezer (1912), an umbrella with a variety different colored snap-on cloth covers (1924), the first bobbinless sewing machine (1940), “Protograph” – worked with a manual typewriter to make four copies of a document (1932), “Continuously-attached Envelopes” for mass mailings (1952), “Dolly Dips” soap-filled sponges for children (1929), “Miss Illusion” doll with eyes that could change color and close (1935).

The social appeal for women to become inventors at that time was best expressed when Scientific American tried to assure them “that there was nothing inherently unladylike about the process of invention. Like novel writing, it could be done in the parlor at home, and did not require traffic in the factory or marketplace.”

The social environment for women inventors began to change with the 1876 Philadelphia Centennial Exposition, a World Fair-like event held to celebrate the progress of the century-old United States. The leaders of early feminist and women’s suffrage movements aggressively lobbied for the inclusion of a woman’s showcase in the exposition. As a result, the Centennial Women’s Executive Committee was established, and a separate Woman’s Pavilion erected. Scores of women inventors either with patents or with patents pending displayed their inventions 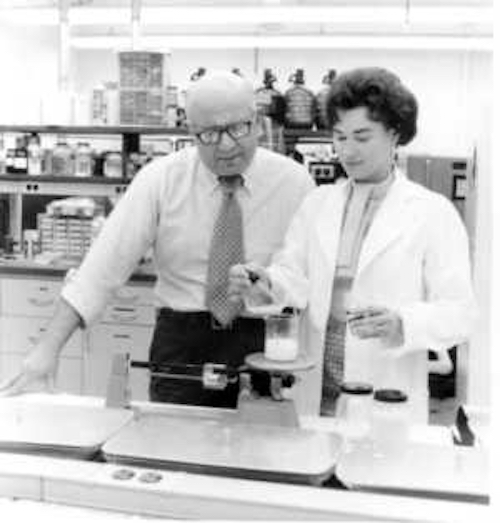 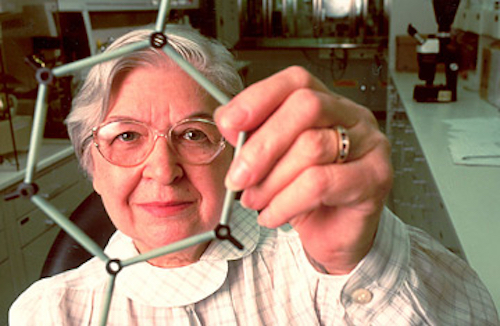 In the area of education, early American women were often prevented from receiving the higher education necessary for inventing. The story of Grace McDermut at the Colorado School of Mines shows the typical uphill battle women faced a century ago. She enrolled as the only woman in the freshman class of 1899-1900 in the company of 350 male students.

While women have been making inroads into education fields in most professions, the number of female science and engineering majors, the education most closely associated with inventors, are still lacking.

In 2004 the Stanford School of Engineering awarded 267 of it’s 1,161 Master’s degrees and Ph.D’s to women – 23%. According to the American Society for Engineering Education, Stanford is the best in the nation where the national average is 21%.

So where are we today? The latest statistics from the US Patent Trademark Office show that in 2002, a total of 10.9% of all patents had a female listed as an inventor. This figure is somewhat deceptive because it includes mixed gender co-inventors. As an example, a patent with four men and one woman named as co-inventors is counted as part of this figure.

While most of the deterrents for women inventors have been gradually disappearing, the numbers have been slow to change.

The National Inventors Hall of Fame in Akron, Ohio now has over 200 inventors who have been inducted, of which only 6 are women.

The US Patent Trademark Office has been working hard to balance the number of female patent examiners which now stands at 28.37% of the total patent examiner population.

In all of US society, the world of inventors demonstrates one of the greatest imbalances between genders. In a country where the number of patent filings is setting new records every year, women continue to struggle in their quest to achieve parity. While some may view this as a problem, other view this as “just the way it is”.

From my perspective, I would like to applaud all inventors. Our future depends heavily on the often thankless work they are doing. And for that I would personally like to say “thank you”.

← Ten Rules for Bootstrapping Your Business The Future of Retail →