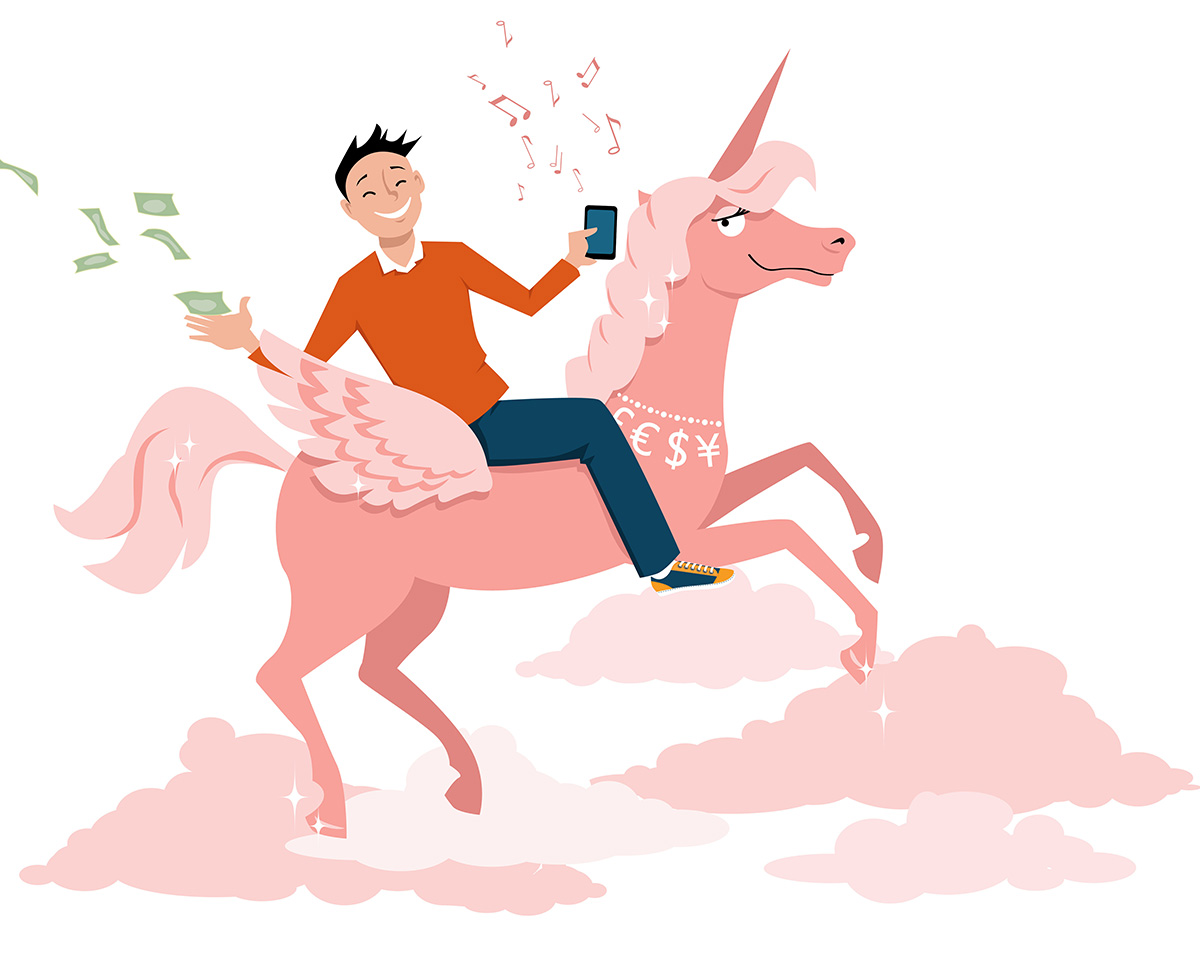 We’re seeing new opportunities to create monetary value based on blockchain and cyber currency. Crypto mining is one way, of course, as “miners” stack computers to create block equations that are verified and confirmed, adding to the blockchain and the assets of the miners.

More recently we’ve seen the rise of NFTs, non-fungible tokens. As we’ve explored previously, these are digital representations of assets whose uniqueness imparts value and is ensured by blockchain technology.

The newest wealth-creating, blockchain-enabled wealth opportunity is the play-to-earn (P2E) phenomenon, where multiplayer gamers can earn money (cryptocurrency) and create valuable assets (NFTs) simply by playing these games. Previous versions of online multiplayer games offered points or even pseudo-currencies. But credits for lands conquered or warriors created had to stay within the confines of the game due to restrictive Terms of Service Agreements.

Much of that is changing with P2E. The multiplayer games are getting bigger and more complex, drifting into the metaverse. Some games evolve based on the actions of the users and there are fewer rules and restrictions. Not surprisingly, players are no longer satisfied with trekking around new kingdoms or galaxies or engaging in battle royales simply for the sake of recognition, self-satisfaction, or bragging rights.

Today’s multiplayer gamers want tangible rewards they can take into the “real world.” Now they have it. With P2E, the points or currency they earn in the games can be “cashed out” in the form of cryptocurrency. And the assets the gamers develop can be transformed into NFTs and then bought, sold, traded, or donated in cryptocurrency-based marketplaces and exchanges.

Just playing (and even better, winning) can earn someone several hundred or more dollars a month in crypto equivalents. That makes P2E a side job or a hobby in western countries. But for players in less-developed areas – Vietnam and the Philippines, for example – it can be a basic source of income.

And all bets are off for the profitability of game-based NFT deals. These sales can bring in far more – thousands of dollars even – as long as there’s a willing buyer. That’s the catch. Markets don’t go up forever. The last person holding a specific NFT who can’t find a buyer essentially is holding a token valued only for its aesthetics.

The market cap for gaming is projected to be $178 billion in 2021 and it’s expected to surpass $295 billion over the next five years. PlayToEarn.net currently lists hundreds of gaming sites that allow players to earn money gaming.

By far the most popular P2E game is Axie Infinity. Almost two million players have purchased, raised, sold, and even gone to battle with their Axie digital pet tokens. Players can earn the game’s “smooth love potion” (SLP) cryptocurrency for their efforts and success, as well as sell their Axie NFTs for even bigger returns. The game was launched in 2018 and as of August of this year, it had reached a sales volume of $845 million and logged 3.8 million transactions.

Other P2E games are equally imaginative. 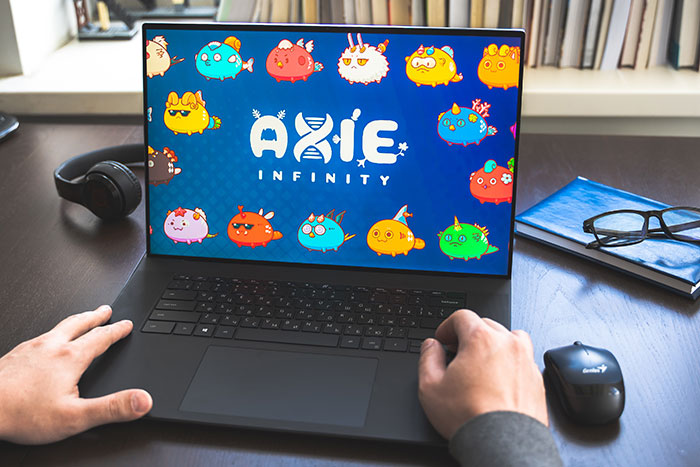 Blankos Block Party is especially popular with kids (more on that later) as they develop and market their user-created toys that exist in a cartoon-like world. The game is expected to attract a million users before long, due in large part to the fact that all the blockchain and cyber currency aspects are hidden behind the scenes making it appear more like a typical multiplayer game.

Similarly, there’s Lightnite, which will be released shortly. This is a groundbreaking P2E alternative since gamers can also lose money if they don’t succeed in their multiplayer combat encounters.

One last P2E game we’ll mention is The Sandbox, which is somewhat unique if only for the big-name investors that are backing it. The game is in beta right now, but already, before the widely played alpha version has even started, eager players have already invested in the game’s currency, with market capitalization standing at around $700 million.

An After School Job?

Multiplayer, metaverse gaming has always rewarded skills like perseverance, critical thinking, strategic planning, artistic creation, and others – admirable lessons, for sure. The new, P2E aspect of these activities will be also cited by shrewd, young teens to justify the hours at a time they’d like to spend in these worlds. They may have a point. P2E can certainly be a crash course for them to learn about the working, entrepreneurial world.

As with many things, though, every parent or guardian will have to decide for their family if P2E is appropriate and whether and how to set boundaries. In doing so, they’ll need to consider the fact that certain elements of P2E are safer or less safe than others for pre-adults.

They’ll need to take the time to realize there’s a difference between:

Moving forward, we’ll see more self-imposed or outside regulation of P2E platforms. Already, for example, Axie Infinity is only open to players 18 and older, and while Blankos Block Party allows 13-year-olds to play, they must be 18 or older to cash out.

And for their part, parents will increasingly be forced to understand the world of blockchain and cryptocurrencies. Unfortunately, too many have their heads in the sand, hoping/assuming this will all go away. It won’t. They don’t have this luxury of denial anymore.

P2E will thrive as long as cryptocurrencies remain viable. Blockchain-based currencies have evolved too far to be legislated out of existence. Blockchain and cryptocurrencies inevitably will be part of their children’s lives moving forward, so Gen Xers and Boomers had better do their homework and due diligence.