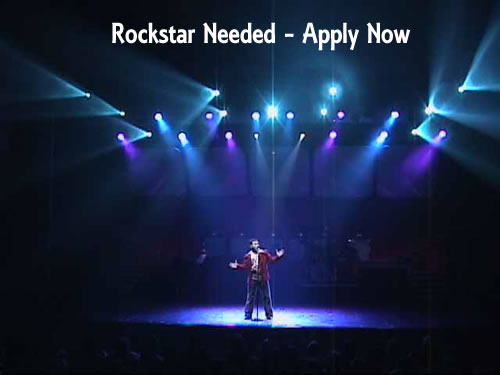 Every industry has its own “favorite son”, but for many areas of new technology there are no real household names associated with them. There are no people like Albert Einstein, Carl Sagan, or Chuck Norris rising to the forefront of these technologies. Put another way, these technologies represent industries without their own rock stars.

Following the trend of other emerging technologies in history, this means two things – there is an opening, and someone will aspire to fill it. The media requires it. Financial markets require it. And the industry itself will grow and respond better when there is a person to lead the charge.

Some of the characteristics required for a person to become the “face of technology are:

It should also be noted that this is a leadership position that comes with responsibilities. This person will become the hero that young students will want to emulate. They become a symbol for what’s right or what’s wrong with virtually every aspect of the technology. At times, they will be forced to take sides in politically charged issues and must be able to handle criticism. For this reason it is imperative that they have very thick skin.

The news media will “try out” many people, but the right person will have their own way of rising to the top. As a whole, virtually any industry will fare much better once their rock star is in place.

← The Empire of One The Future of Nanotechnology - My Upcoming Book →