Some Thoughts on Flying Cars 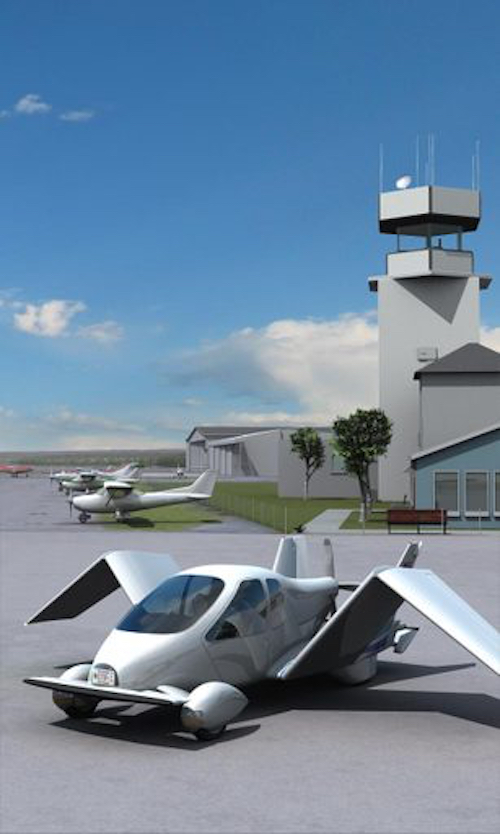 What exactly is a flying car?

Recently, the angel-funded startup Terrafugia, headed by 2006 Lemelson-MIT Student Prize winner Carl Dietrich announced their plans to market a drivable airplane – a cool-looking plane with folding wings – as a flying car. And they’ve since endured a significant amount of criticism about their vehicle not being a “real” flying car.

But how can we make this call? Is their some definition about what it is that constitutes a flying car?

Currently, no. But I suggest we change that.

As a futurist, one prediction I can make with absolute certainty is that the first flying car will not look like the Jetson car.

With nearly 150 flying car projects currently underway, its about time we add some flesh to the bones of this concept. Let’s begin by describing some of the features that must be necessary to get the “flying car seal of approval.”

This is the list of features that I think will help define the flying car, but I’m sure I’m missing a few.  Let me know your thoughts on this topic.