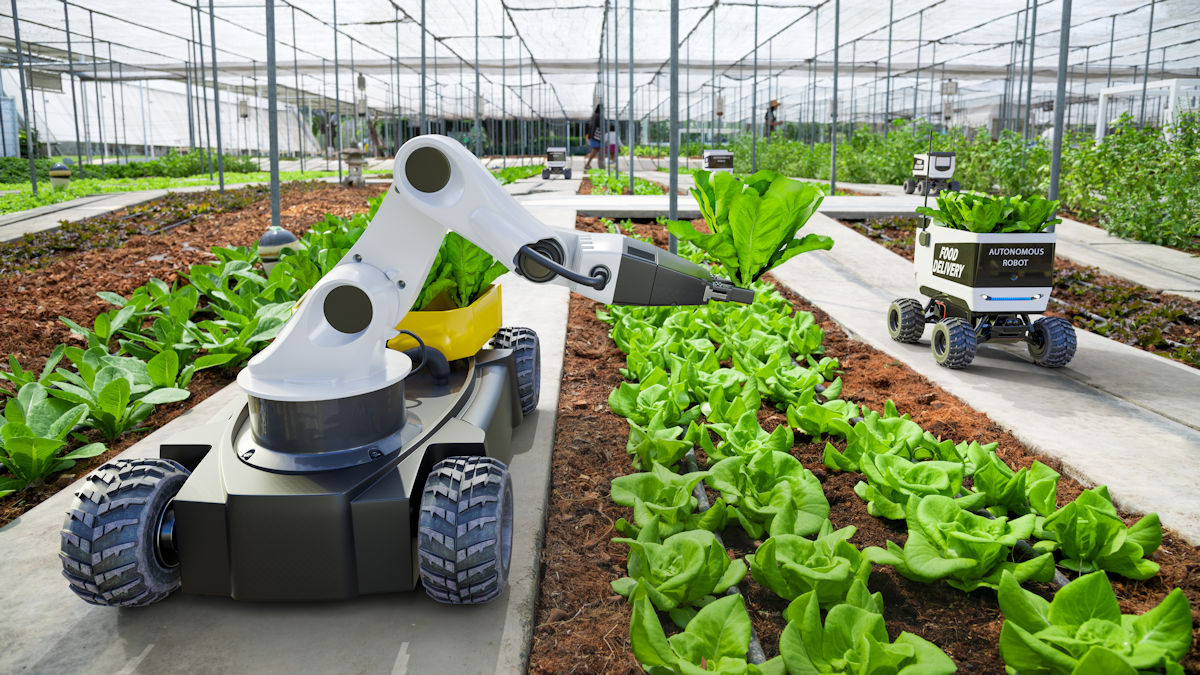 Photosynthesis is responsible directly and indirectly for the oxygen we breathe and the food we eat. It’s a rather inefficient process, with only about 1% of the solar energy ending up in the plant biomass. Plants convert that light energy, along with atmospheric carbon dioxide and water, into chemical energy in the form of glucose that stimulates plant growth, releasing oxygen and water along the way.

With natural photosynthesis, the biochemical reaction and the glucose delivery happen in the same location – in the plant itself.

Recently, though, a team of researchers has demonstrated the possibility of dramatically increasing plant growth efficiency with a process that allows these sequential steps to take place in two locations – so the plant can stay in the dark.

First, they used an electrocatalytic process in a lab setting to create acetate effluent – the main component of vinegar – combining carbon dioxide (CO2), water, and solar electricity. This process, which is essentially artificial photosynthesis, takes place in an electrolyzer.

Instead of glucose, the plant nourishment produced is carbon in the form of acetate. The acetate is collected and brought to the plant, where it’s absorbed through the root system and metabolized.

The production of acetate replicates many of the benefits of natural photosynthesis. In its basic form, water and carbon dioxide are converted to oxygen and carbon (acetate), with energy (ideally solar) making it all happen.

The team tested the approach on known crops to see if they could be grown with acetate and without sunlight. Black-eyed peas, tomatoes, tobacco, rice, canola, and green peas were all able to utilize carbon from acetate when cultivated in the dark.

The benefits and future implications of breaking the photosynthesis process into these two steps are significant.

This artificial photosynthesis process is estimated to be four times more efficient than sunlight-driven photosynthesis. While we wouldn’t do away with traditional farming completely, traditional farm footprints could be pared back significantly and concentrated in more fertile areas, reducing the need for extended irrigation systems to increasingly drier locations.

Researchers are already exploring how to supercharge traditional farms by adding this new artificial photosynthetic approach.

Well into the future, we’ll see food-growing factories similar to the indoor cannabis-growing facilities those of us in Denver are used to seeing in the city’s warehouse district. While indoor cannabis operations are incredibly energy-intensive given their need to support natural photosynthesis in an indoor environment with the use of grow lights, artificial photosynthesis-based indoor food farms would use very little energy – practically none to support the growing process. 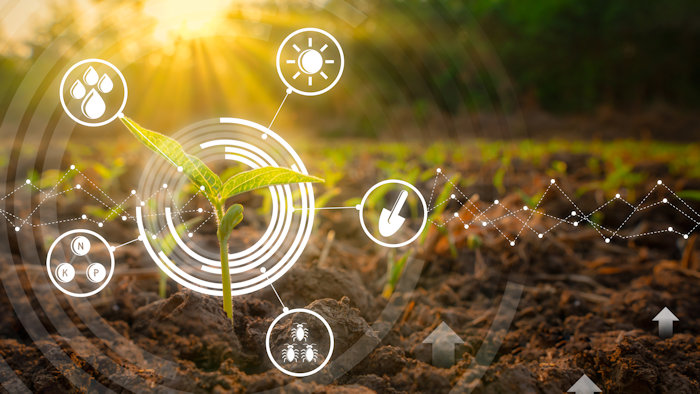 Food from smaller farms in more preferable, secure locations, combined with indoor-grown food, will make the world’s food supply less susceptible to droughts and floods. Food factories could also be strategically located closer to cities and in other areas less suitable for farming but close to the populations that need food.

This technology will revolutionize the practice of growing plants in space – whether at the International Space Station or on future voyages well beyond that. We need to take advantage of every cubic inch of our habitable space vehicles, and if we can grow the same amount of food in one-fourth of the space required now, it will be a huge boost to our efforts to push deeper into space.

Would food grown using this artificial photosynthesis process taste or seem different in any way? There’s no reason to think it would taste different, but it might look different. In natural photosynthesis, naturally present chlorophyll, which gives plants a green coloring, supports the conversion of light to energy.

With light-less, artificial photosynthesis, it’s not clear whether these molecules might lose their green coloring and if the relative dormancy of the chlorophyll might over time lead to a genetic mutation in some plant families so they resemble what we often see today in albino plants or “albinism.” I’m not a botanist, though, and I haven’t seen any research on that question.

Coming Soon to Your Grocer?

When will we begin to see food that’s been grown in the dark? Like many innovations, from Tang to Dustbusters, our astronaut corps will be utilizing artificial photosynthesis to grow plants before any farmers on Earth do.

At this time, researchers have only scratched the surface of this technology, and they’ve just recently proven the concept. Perfecting the artificial photosynthesis process will take several more years, and scaling it will be the next hurdle beyond that.

The first widespread use won’t be with massive corporate high-rise farms in the U.S., but in indoor micro-farms in areas of the world where food security is especially threatened, including countries in central and southern Africa.

India will also likely be an early adopter given that nation’s proclivity to capitalize quickly on scientific breakthroughs, such as thorium-based nuclear energy production, as we noted last week.