Soulbound Tokens: The Building Blocks of Personal Identity for Web3 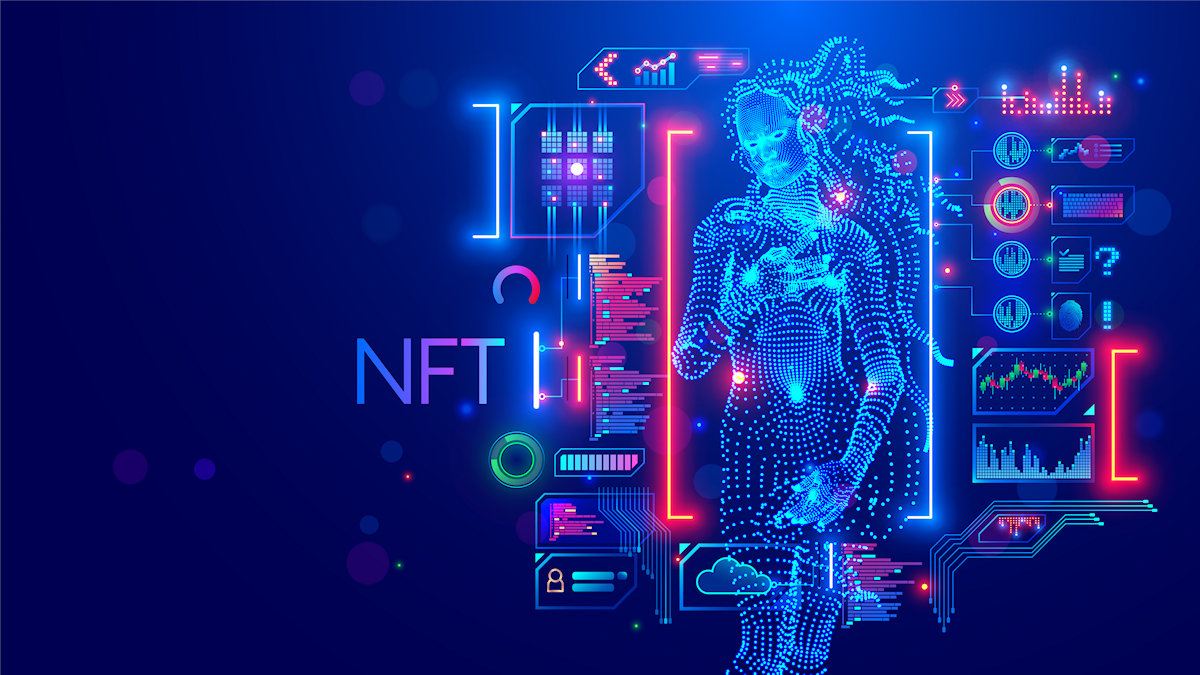 What is our real identity, and by that I mean the true, unedited us as opposed to the person we might hold ourselves out to be? Whether a person is religious or not, they tend to describe this reality as their “soul,” their fundamental being and the collection of inherent truths that make them unique and even valuable.

In the near future, it may be possible to collect and store elements of our identity in the form of non-transferable, non-financial NFTs – “soulbound tokens” (SBTs) to be precise.

The concept of SBTs emerged just a few months ago. It was presented by Vitalik Buterin – a co-founder of Ethereum – along with co-authors E. Glen Weyl and Puja Ohlhaver in a paper outlining their vision.

The concept is brilliant, and it has the potential to solve many of today’s challenges.

Over the past several months, we’ve had numerous discussions about whether people should be allowed to have more than one identity in the online world. SBTs have a unique way of answering that question.

When people apply for jobs, prospective employers have a difficult time sorting truth from fiction. SBTs have the potential to solve that challenge.

In many of my keynotes, I talk about the idea of using micro-credits as a way of credentialing previously non-accreditable forms of learning and accomplishment. Again, SBTs accumulated and stored securely in the form of NFTs within the “capital S” Soul may be the exact tool we need for awarding and verifying these kinds of micro-credits outside of academia.

The Next Generation of our Decentralized Society

Until now, most of the focus of Web3 has been on finance-related applications and the accumulation and transfer of assets, including non-fungible tokens (NFTs). These financial NFTs are an asset that can be sold or given away because they aren’t permanently associated with an owner – just like a $20 bill with a unique serial number can move from one person’s wallet to another person’s or to the till at the neighborhood convenience store.

SBTs represent an entirely new asset class for NFT technology. SBTs are NFTs that CAN’T be transferred from a person’s blockchain-based Soul to the Soul of another person or enterprise once they’ve been deposited. SBTs can be granted by an entity that’s qualified to bestow it to others but, again, that’s a one-time, one-way transaction to the worthy recipient’s Soul.

Contrary to fictional books that have people selling their souls to the devil, with this technology it’s simply not possible to give away your soul or sell it, and the same is true with blockchain Souls that hold valuable SBT credentials.

Granted, SBTs won’t necessarily be used to document the emotional side of a human’s being, such as their capacity to love, for example. They’ll document the objective attributes of a person in order to facilitate social and professional relationships in an environment of trust and efficiency.

What’s in Your Soul?

These Souls will evolve to hold SBTs that record every verifiable, official truth about a person. They will accept SBTs from the soul of another entity, quite often an institution authorized to bestow that token to a recipient. Yes, in the future, institutions will have souls!

The Soul will be viewable but not editable or capturable, by any other person. Buterin and his colleagues describe the Soul as being fundamentally publicly accessible, which seems reasonable up to a point. They acknowledge, though, that as the system evolves to capture more varieties of sensitive topical SBTs, it will need to incorporate programmable, permission-based access protocols for certain areas.

A person will accumulate SBTs throughout their lifetime – for education achievements, memberships, professional accomplishments, and personal statuses like parenthood or other relationships. Marriage will be an exchange of vows … and of SBTs, between the two parties and most likely from the institution sanctioning the relationship.

It’s possible, even likely, that SBTs may be revocable by the issuer down the line. If a person leaves an organization, gets a divorce, or loses a medical license, the issuer will be able to recapture the corresponding SBT, leaving a hole in the Soul, as it were.

Information found in SBTs will be compartmentalized. This will be accomplished either through having multiple Souls (e.g., a Soul for academic achievement) or groupings of SBTs consolidated into various topical NFTs in a single Soul.

After all, if you’re applying for a job, you’ll want to provide access only to the portion of your Soul that confirms employment history, education, publications, and patents, for example, all conveniently pulled together into a single NFT or a sub-Soul. 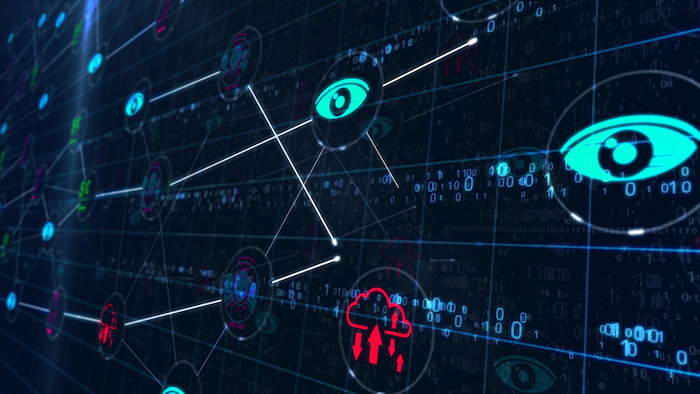 Blockchain Souls have been described in a way that sounds as if they would have to automatically accept an unsolicited SBT. However, Buterin and his colleagues indicate that the system will ultimately include a feature that allows a user to hide or bury an unwanted or unsolicited SBT and keep it hidden from public view.

Given the opportunity for abuse, let alone revenge and character assassination, it seems reasonable that the system will ultimately include a process in which SBTs will be granted and received through mutually agreed upon transactions.

A case can be made, however, that Souls should be required to accept certain types of SBTs if the system is going to have any fundamental level of credibility. Some would say it shouldn’t be optional to receive, maintain, and make available SBTs related to things like job terminations and police records, for example, lest a person can put forward a sanitized version of their Soul.

SBT skeptics compare this scenario, though, with China’s social credit system, a state-sponsored extension of financial credit ratings that includes information on social behavior in order to come up with an overall “trustworthiness” rating for an individual.

Naturally, we’ll need to find the right balance between privacy and accountability in the SBT blockchain Soul system.

In fact, there are many pieces of the SBT equation that still need to be worked out here. Buterin and his colleagues only released their paper in May of this year. I encourage you to read it.

The world and our future world owe these visionaries a tremendous debt and a lot of respect for presenting this concept and opening up a public discussion for us to digest and react to. No doubt the SBT/Soul system will be refined in concept and hotly debated over the coming months.