The Future of Crypto Ecosystems and their Mainnets 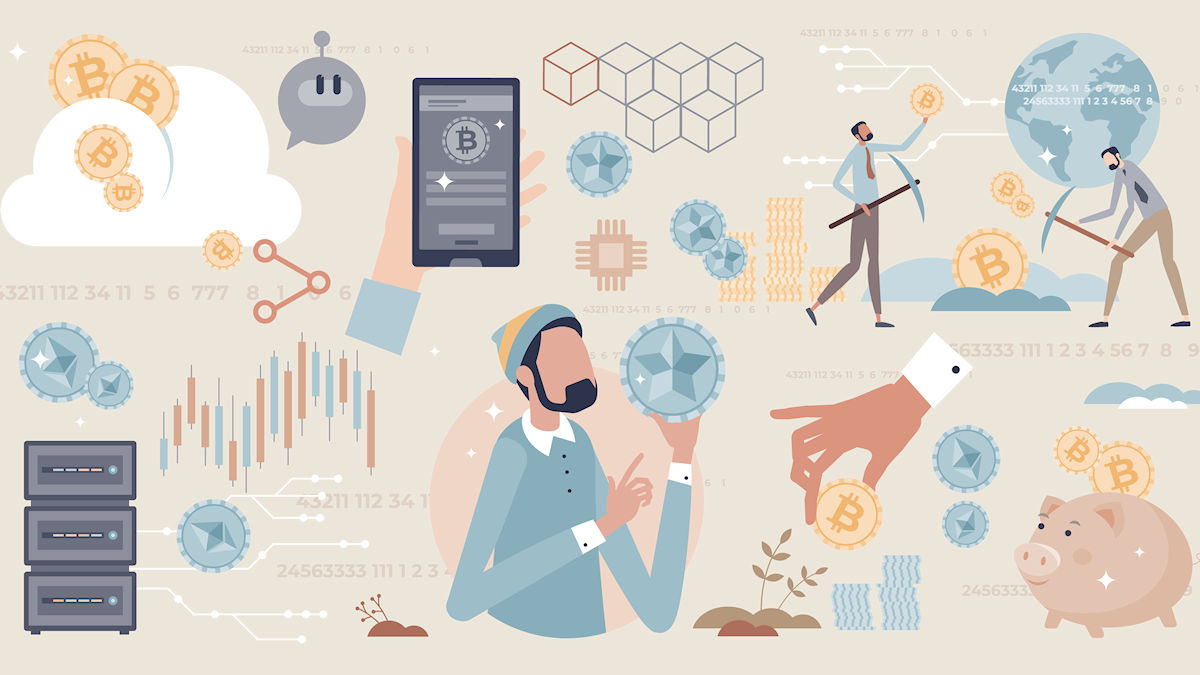 “These are the times that try men’s souls!” Over the past few days, I’ve heard several people use this Thomas Paine quote!

A crash in cryptocurrency prices has wiped away countless billions in value over the past few days as the price of Bitcoin plunged to its lowest point since 2020. While the crypto markets had been experiencing considerable volatility over the past few months, it all came to a head this week, all triggered by the crash of the Terra stablecoin, and the cryptocurrency, Luna, that it is linked to. Terra failed to maintain its dollar peg which, in turn, triggered a collapse in Luna’s price, causing the entire crypto ecosystem to take a nosedive.

Rest assured, cryptocurrencies are not going away, but this market readjustment is causing people to reevaluate why they’re important, and part of this rethinking involves the strategies behind their mainnets.

What is a Mainnet?

Digital currencies that maintain their own unique blockchain network, referred to as a mainnet, are more likely to be the ones that last into the future, providing unique value and service.

Why is a Dedicated Mainnet Important for a Cryptocurrency?

Many factors can help determine whether a cryptocurrency might be valuable and worthwhile in the long run. Visibility, wallet accessibility, acceptance, market cap, circulating supply, community size, team experience, and the management team’s commitment to making ongoing upgrades or revisions are all important things to consider when looking at the ongoing viability of a cryptocurrency.

And so is the uniqueness of the coin – the protocols, tokenomics, and business strategy behind it that make the transactions faster and less costly and that provide special functionality. Related to this is the blockchain’s reliability and security.

These features are best proven in the context of a rigorous testing environment. The gold standard for this is the testing that happens in a safe “testnet” setting within another existing mainnet.

Since Mainnets operate outside the boundary of a single country, and outside the purview of any existing authority, it has become customary to establish a non-profit Foundation as the governing entity to both help develop strategies and manage the inner workings of the Mainnet.

Since blockchains are a relatively new technology, we still haven’t seen the full extent of their capabilities, and these capabilities will continue to grow as we incorporate more tools, precision, scalability, and extensibility into the mainnets. 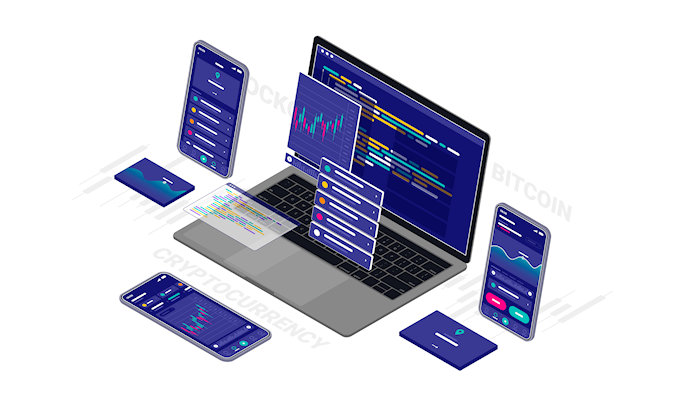 The Birth and Emergence of New Utility Tokens

At any given time, there are over 20,000 developers working on cryptocurrency platforms.

Most new cryptocurrencies are developed on top of another existing mainnet, in a safe “testnet” environment. The testnet development is walled off from the active functions running on that mainnet by use of a unique genesis block – the first block on the testnet’s blockchain – to avoid disruptions or worse of that mainnet if issues occur during this testing phase. Testnets are commonly used for new blockchain testing as well as smart contracts, NFTs, DAOs, DeFi, DEXs, dApps, and other features.

In the case of blockchain development, developers typically choose a mainnet “host” for their testnet activity that’s similar in function and design to its own project. Mainnets like Ethereum and Polkadot are the most popular networks for testnet activity, while Terra, Solana, and NEAR have shown the most recent growth in that area.

As developers evaluate and refine the features and functions of their testnets, they use fake crypto coinage with no value to simulate transactions.

When testing is complete, and the testnet’s features have proved to live up to the functionality promised in the developer’s white paper, the project team can transition their testnet platform and launch its own mainnet, often with published code.

Its status as a mainnet provides an added level of proof that the blockchain project is functional and ready for participation. As time goes on, developer teams will continue to refine their mainnet, an indication of a vibrant and possibly more future-proof cryptocurrency.

Implications for Quality and Longevity

This testnet-to-mainnet process is thorough, but investors who get involved early in a cryptocurrency blockchain development often do so at greater risk. Functionality promises found in a white paper can seem exciting and groundbreaking, but until the blockchain successfully emerges from the “sandbox” testing environment, nothing is certain.

However, once their mainnets are released at the conclusion of this testing process, developers are essentially stating that now their blockchain can be trusted – they’ve tested it in realistic conditions and refined it within that space before releasing it.

The Maturing of the Crypto Industry

As I stated earlier, cryptocurrency is the logical next stage of development for currency and mediums of exchange around the world.

Because crypto represents the privatization of currency, it will often struggle to compete with traditional government-backed currencies used in everyday kinds of commerce – there is no FDIC, no safety nets, and no Federal Reserve Bank to plug the leaks. So no, it’s not easy to transition a nation’s economy from a national currency to a cryptocurrency, and having a few hiccups along the way should naturally be expected.

At the heart of this revolution are the mainnet’s blockchain engines that are forging new inroads into business and industry. Thought leaders are beginning to realize that blockchains cannot succeed over the long run simply by imitating others.

For this reason, it’s the operation of mainnets that’s separating the crypto-men from the crypto-boys.

And if worse comes worse, and by some stretch of the imagination the entire crypto industry were to collapse, it would collapse forward. Just as the dot com world survived the brutal Y2K implosion of 2000, the crypto implosion of 2022 could become the launching pad for our golden future over the years ahead.