Cracking the Code for the Future of Education 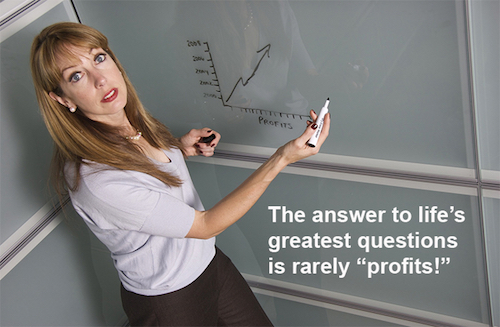 This story started in 2012 when I was asked to speak at a TEDx event in Istanbul on the future of education. Several times throughout my talk I touched on the topic of teacherless education.

After my presentation, I was approached by Cozi Namer, a Google executive who explained why teacherless education was so important to them.

“Our team at Google is looking for ways to educate the people of Africa, but very few teachers actually want to move to Africa,” he said.

By some counts, we are short 18 million teachers globally, and a full 23% of kids growing up today don’t attend any school at all.

There simply aren’t enough teachers at the right time and place to satisfy our growing thirst for knowledge.

Because of this, we are severely limiting human potential all across the globe. Our limited number of teachers becomes a huge barrier, not the solution they were intended to be.

Over the coming decades, if we continue to insert a teacher between us and everything we need to learn, we cannot possibly learn fast enough to meet the demands of the future.

Throughout history, education has been formed around the concept of “place” with most communities defined by the quality of their school facilities and the caliber of their educators.

For the cities and towns lucky enough to be involved in higher education, most started with building fancy buildings, attracting world-renowned scholars, and over time a college or university would grow its way into existence. This model worked well in a culture built on the “teaching” model of education.

Over the past decade, with our hyper-connected world, we began shifting away from teacher-centric schooling to more of a learning model, and while “place” still matters, it matters differently.

Teaching requires experts. Teacherless education uses experts to create the material, but doesn’t require the expert to be present each time its presented.

Education is now on the verge of a major transformation and artificial intelligence-based teacherless education systems are quickly taking center stage.

A few years ago, Kevin Kelly, co-founder of Wired Magazine, made the statement, “Through technology we are engineering our lives and bodies to be more quantifiable.”

Along with the rise of sensors and Internet of Things devices, we are able to very accurately measure all of the input and outputs of the human body.

So how long will it be before we can measure all the inputs and outputs of the human brain?

Imagine having a system capable of measuring our mental capabilities, monitoring a large number, say 947 different categories of skills, knowledge, attributes, and characteristics.

If you think this sounds far-fetched, Larry Page, founder of Google, recently said, “In the future, Google’s software will be able to understand what you’re knowledgeable about and what you’re not.”

Imagine connecting yourself to some sort of brain scanner and instantly knowing what jobs you’re qualified for, and what skills you’re deficient in. Instead of applying for a job with a resume, we’ll give our prospective employers a copy of our latest brain scan.

The greatest risk is taking no risk at all!

After an extended look at the future of work, I’ve projected that the average person entering the workforce in 2030 had better plan to reboot their career six times throughout their working life. Anyone faced with shifting gears that often will want to do the retraining in the least amount of time possible, making traditional colleges a very poor fit.

This growing need to rapidly reskill our workforce has given rise to our recent explosion in micro colleges.

When we launched DaVinci Coders in 2012, we were the second in the nation. Today there are over 550 coding schools that have cropped up across the U.S. with many more around the world.

When Facebook bought Oculus Rift in 2014, there was an instant uptick in the demand for VR designers, coder, and production artists. But no one was teaching it. If anyone was teaching virtual reality, they most certainly were not teaching the Oculus Rift version of it.

It is no longer possible to predict the educational needs of business 6-7 years in advance, the time it takes for traditional colleges to start producing talent in a new field.

Our digital world is forcing us to change how we do business. Today’s most successful businesses have reshaped themselves around exponential thinking and the jump-off-a-cliff-and-build-your-wings-on-the-way-down model of doing business.

Bold companies are instantly triggering the need for talented people with skills aligned to grow with cutting edge industries.

Micro colleges are simply immersive forms of post-secondary education done in short periods of time. We will soon see micro colleges spring up in thousands of different categories: 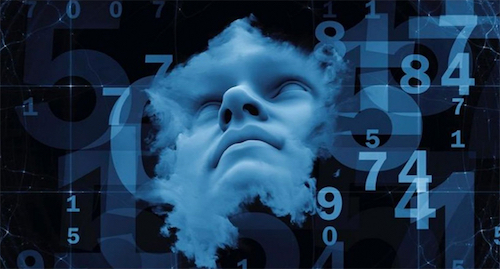 We’re standing on the brink of an A.I. technological revolution that will fundamentally alter the way we live, work, and relate to one another.

Several early use cases for A.I. have begun to open our eyes as to how it will be used, but none quite as strikingly as when Google’s DeepMind was used to play the Atari game – Breakout.

In this exercise, DeepMind had no domain knowledge and was given very little background information. It was simply asked to maximize the score.

As a neural network, DeepMind teaches itself, learning from past mistakes.

Over the following weeks, DeepMind learned to play another 49 Atari 2600 video games with minimal background information, mastering everything from a martial-arts game, to boxing, and 3D car-racing games, consistently outscoring some of the best human gamers.

“If we apply A.I. to teacherbots, the new game

will be to find the fastest way to teach students.”

Cracking the Code for Cognifying Education

If we apply A.I. to teacherbots, the new game will be to find the fastest way to teach students.

Over time, AI’s will learn every students interests, their proclivities, idiosyncrasies, preferred tools, personal reference points, and how to stay engaged and learning even in the face of distractions.

A.I. will know when our:

Completing a four-year college degree in 1-2 months is entirely possible with this form of A.I. learning systems. 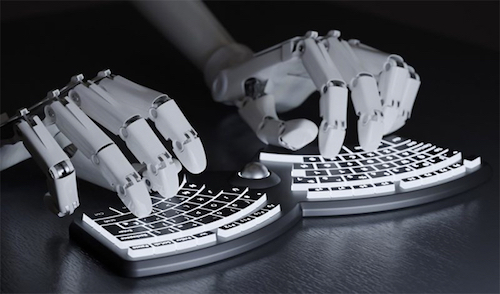 By creating a new system, with high speed A.I. learning systems in place, we remove all of our past limitations.

Naturally, in describing the conceptual basis for a new kind of artificial intelligence-infused learning system I’ve glossed over thousand of details critical making it work. This will not unfold instantly and may easily take the better part of a decade before we can work most of the bugs out. But it’s coming.

We’re entering a world that will require higher caliber people to make it work, and it would be preposterous for us to think our existing systems can suddenly start producing better results.

When it comes to education, we have met the enemy, and it is us. Ironically, we need to step aside so we can finally achieve the full human experience.