Will Zoom Become the Napster of the Events Industry? 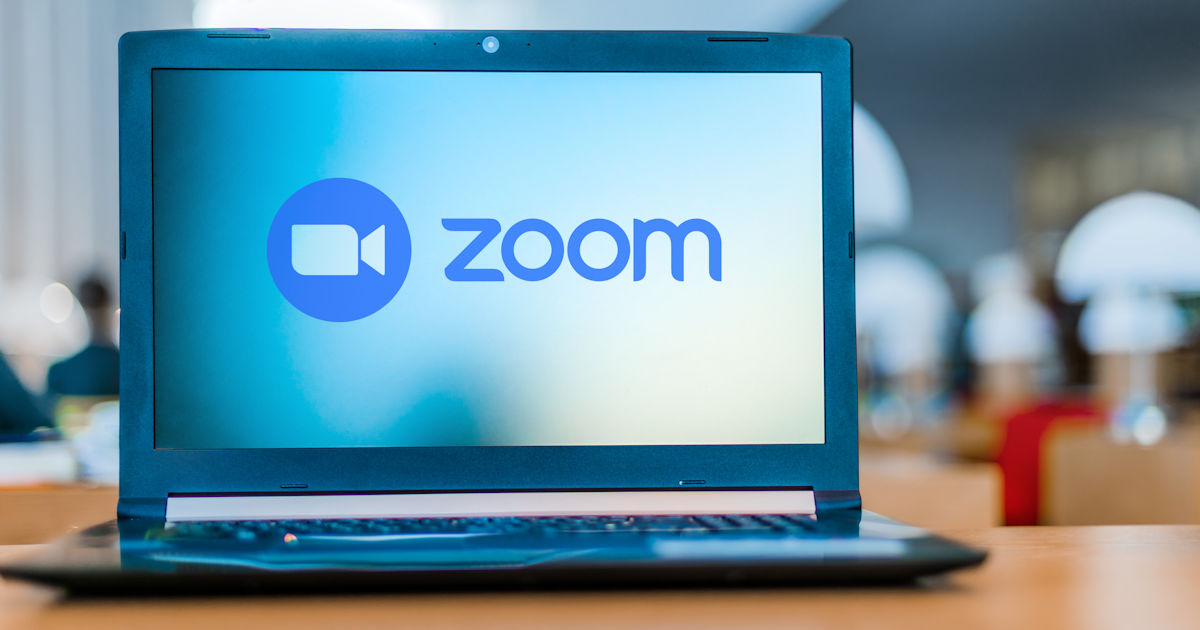 The global events industry is having a bit of a “Napster moment” as we move through this pandemic, and they seem to be in denial on what to do about it.

Just as revenues in the music industry peaked in the year 2000, the events industry may have already witnessed its peak in 2019.

New systems and technologies continue to upend the old established ones and people and institutions with a stake in current systems will resist and try to protect the status quo that served them so well, and so profitably, but to no avail.

The Discomfortable Feeling of Change

Naturally this is undercutting the economics of last year’s physical events world. All types of business events, whether they’re conferences, trade shows, or conventions, are in danger of losing income from the sale of tickets, sponsorships, memberships, vendors, and whatever other payments they’ve learned to depend on.

What we still haven’t learned to replicate virtually is the in-person spontaneity of rubbing elbows with important people, physical networking, and other life-changing introductions that take place at these events.

Billions of dollars have already been sucked out of the industry this year so far, with social distancing rules putting it into hibernation mode, and virtual meetings are only making up a tiny fraction of what was lost.

In the past, recording artists and record producers adjusted relatively easily to technology advances as music-sharing shifted from LPs to 8-tracks, cassettes, and CDs. But when Napster arrived, it changed virtually everything we thought we knew about how music should get distributed. MPEGs and MP3s made music sharing easier than sending a Word doc.

Naturally this caused more than a few people to panic. Musicians and producers worried about losing control. Copyright laws seemed meaningless as Napster’s distribution systems turned it into an overnight free-for-all.

Eventually a number of music industry legal teams put an end to it, but it set the stage for a number of new players to take center stage. Now Apple Music, Spotify, and Amazon Music are duking it out for pre-eminence in the digital streaming industry, and our rapidly aging 8-tracks, cassettes, and CDs are packed neatly away in our basements.

Pandemics have a way of fast-tracking these types of changes as we’ve discussed previously in the recent disruption of shopping malls and the film industry. The next one to be added to that list will be the conventions and events industry, estimated at $325 billion in annual pre-COVID revenue. 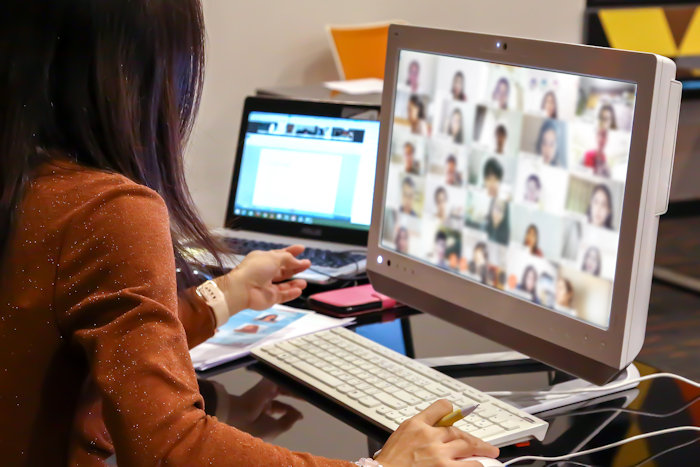 Zoom stock has soared from around $75 nine months ago to nearly $300 at the end of August 2020. It’s getting to the point that regardless of which of the competing platforms are actually being used on-line, we seem to call every virtual meetings a “Zoom Meeting.” It’s a marketing company’s dream to have their branded product name, such as Bandaid and Kleenex becomes as commonplace as, “just google it.” “Let’s have a zoom call” is becoming entrenched in our daily lexicon.

Covid-19 has been disrupting all types of in-person professional encounters, including annual industry get-togethers where successes are applauded, new products are
introduced, and business leads are developed. In spite of all this, some organizations are putting together some rather good attempts at virtual global expos and conventions.

Where Will it Lead?

The key question in my mind, will “good enough” virtual events continue to draw crowds over time? After all, without travel expenses, it becomes rather easy to book celebrity speakers like Dwayne Johnson, Paul Krugman, Steve Wozniak, Malcolm Gladwell, and Robert Kiyosaki when all they have to do is patch in from their home office.

However, face-to-face conferences, trade shows, and conventions won’t go
away because there are a number of intangibles related to those events like side-bar conversation, schmoozing, change of scenery, building rapport over cocktails, people watching, and face-to-face networking. Many of us already miss it! And yes, I’m certainly one of them!

So just as there are diehards who’ll continue to play their music the old-fashioned way (yes vinyl is making a comeback) extended business events are not ready to be replaced, at least not just yet.

It may take a while for them to become mainstream again because of lingering concerns over virus transmission and the short-term efficiencies companies are enjoying from closed offices and limited travel. Eventually though, employees will run out of clever backdrops for their zoom sessions, and staring at someone’s chin and ceiling for 30 minutes gets old really, really fast. 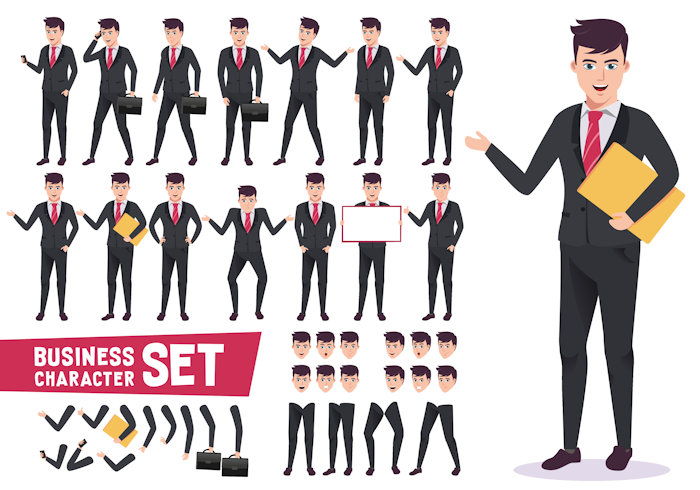 But no doubt, more of these business events will shift online. I have confidence that the Meetings and Convention industry will learn to adapt. But it took Spotify nearly 15 years to get their interface right and for the music industry to adapt to the change. It’s important to think through what a multi-day, virtual set of “interpersonal encounters” would even look like? Take a moment and see if you can picture lifelike holograms of people engaged in cocktail banter, chatting around the buffet line, or sitting across a conference table adding bullet points to the latest strategic plan. Next see if you can imagine your life-like hologram hiking or having a beer with another famous person life-like avatar? Over time, many new service niches will emerge, and some will eventually become important new companies leading new industries.

Yes, the year 2020 is shaping up to be a decade of massive transition. We seem to be fitting enough change into this year’s 365 days to last us for another ten years. It’s an exciting moment in time for a futurist, though, and I hope you’ll join me with that mindset. Just remind yourself to be open to new ideas, philosophies, and technology instead of instinctively pushing back against change and pining for the good old days. Remind yourself, too, that change doesn’t always wipe out the things we’re familiar with. A familiar brand will often just put on a fresh new set of clothes, and they’ll be ready to reengage with us again sometime in the future.