We Didn’t Arrive Here by Accident 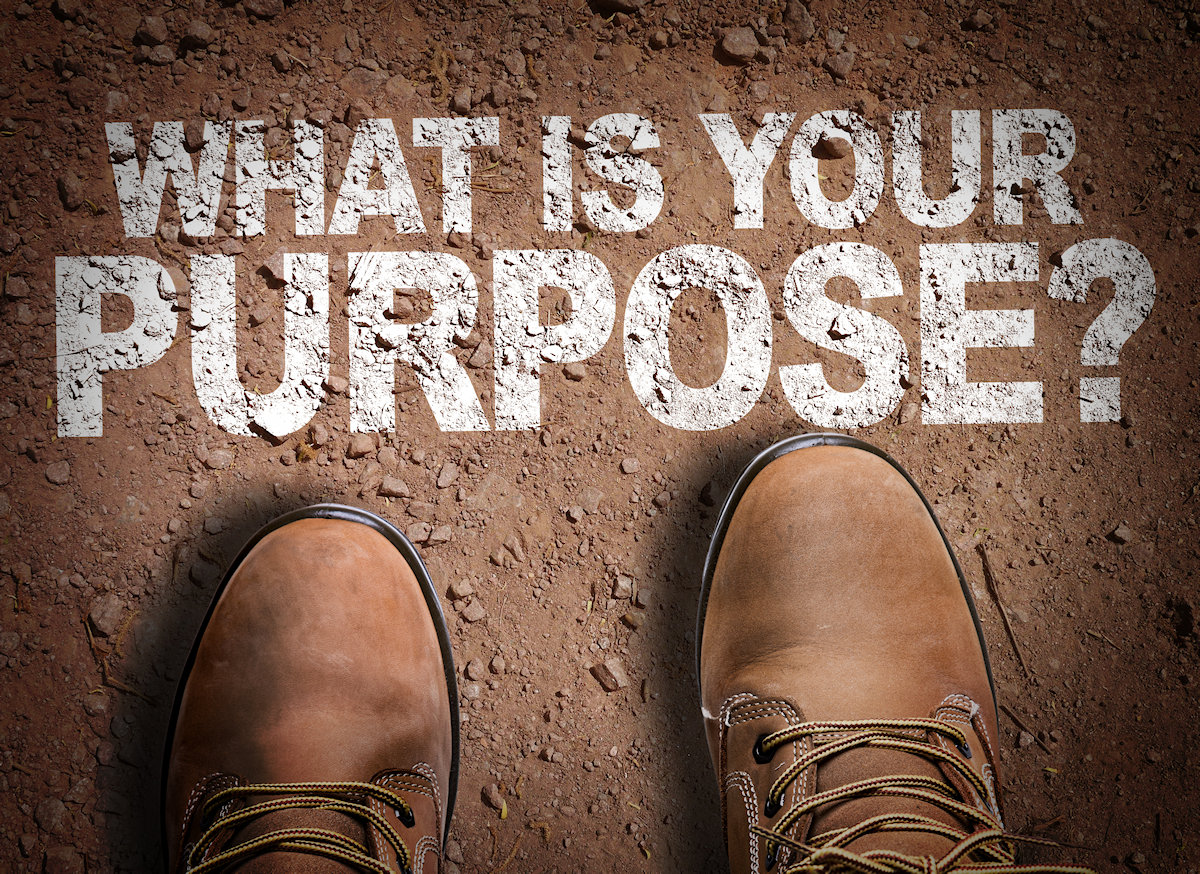 A few months ago, my son Kyler asked me, “How many people do you think live their entire life without understanding what their purpose is?”

With few exceptions, most people live their lives without considering where humans came from, so they have very little perspective about why we’re here on Earth, let alone our purpose and direction in the short time we’re here.

So, it’s important to stop and consider some fundamental questions. Why is it we were born to our exact parents, at this time in history, and placed on Earth at the spot we were born? Why is it that we have these aptitudes, these skills, these genetic flaws, and these relationships? Why is it we’re interacting with this set of information, delivered to us by these particular devices, generated by these writers, at this particular intersection of time and space?

Digging deeper, it’s important also to consider whether we’re fulfilling our intended purpose, assuming there is a purpose. Or are we simply a pawn or placeholders in someone else’s purpose? Do we indeed have control over our own future? If we fail to discover our own purpose, does that mean it’s being defined by others – for example by those people who do know what their purpose is?

Like many aspects of our world today, the subjects of human origin and purpose can be polarizing … as well as humbling. The possible options seem always to be defined by polar ends: either we were designed and placed here thanks to the work of a divine force … or our bodies, cognitive abilities, and our world itself all came together and further evolved due to randomness, and chance meetings, at some perfect moment in time in the cosmos.

Is randomness ever truly random?

What the Experts Say About Signs of Intelligent Origin

Some of our greatest thinkers have opined on truths related to life and purpose – often framing their thoughts regarding these immediate questions in the context of bigger issues related to supernatural, non-random forces outside of science that founded our world and sustain it.

As far back as the fourth century B.C., Aristotle was pondering his own life’s purpose and, at the same time, developing his own theory of teleology, which is the idea that everything in life has a purpose.

Much more recently, Tony Robbins, a popular life and business strategist, has spent a lot of time thinking about life and purpose. Through a series of surveys, he concluded that people who don’t have a strong sense of meaning in their lives were more than twice as likely to die prematurely as those who had figured out their purpose.

Lex Fridman, one of the world’s most influential podcasters, often encourages his guests to consider these matters, asking them a series of questions about the meaning of life. Their answers give us a lot to think about.

In response to Fridman’s question, Jordan Peterson first asks, “Do you believe in a transcendent reality? You cannot move forward into the unforeseen horizon of the future except on faith.”

Others, like podcaster Joe Rogan and Coinbase CEO Brian Armstrong, do not think there is any one overarching meaning but many meaning that result from family and friends.

However, when Fridman raised these issues with Michio Kaku, a theoretical physicist and a pioneer behind string theory, he responded by saying, “I have concluded that we are in a world made by rules created by an intelligence. Believe me, everything that we call chance today won’t make sense anymore. To me it is clear that we exist in a plan which is governed by rules that were created, shaped by a universal intelligence and not by chance.”

I have to agree with Michio. There are too many signs of intelligent origin. We’re not here by accident. 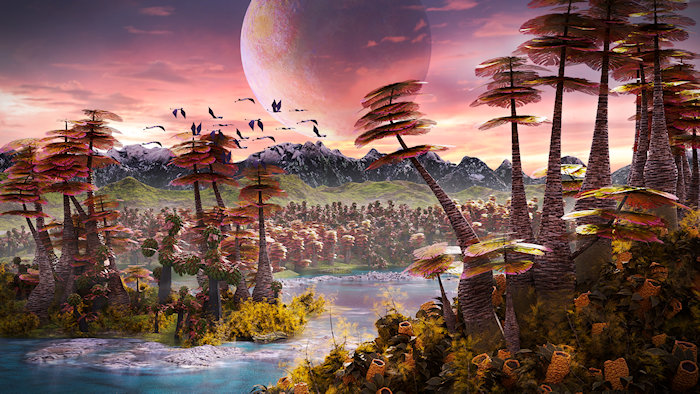 When Our Math Comes Up Short

Whenever the topic of universal rules comes up, I take exception to those who try to use mathematical probability to describe the likelihood of populated alien planets in the universe. Alien planets do not equate to aliens.

The odds of discovering a planet full of beings that significantly resemble a human is, for all intents and purposes, zero, as I have mentioned before. There may be similar plants, insects, or even single-cell organisms, but certainly not human-like creatures.

Somewhere, somehow, by some master intelligence, there is a control panel filled with what we think of as switches and dials that was used to formulate, design, and create planet Earth. With literally millions of variables to formulate, define, and apply, each had to be precisely dialed in to give us the planet and ecosystems we enjoy today.

Is there another compilation of variables “out there” that some intelligent force has shaped into another self-sustaining world? Possibly. But it wouldn’t be anything like ours, and it wouldn’t have magically happened by chance.

Don’t Rule Out a Master Intelligence

Back here on Earth, though, for those who think we exist because of some cosmic fluke, where a tiny intergalactic organism floating through space happened to land on an empty-canvas planet Earth and somehow evolved over millions of years into what we have today, that remains pure conjecture … among those who are full of conjecture.

Here are a few observations from recent, respected scientific leaders on the subject of a divine explanation of life on Earth.

“The most beautiful system of the sun, planets, and comets could only proceed from the counsel and dominion of an intelligent and powerful being.” – Isaac Newton.

“Science without religion is lame, religion without science is blind.” – Albert Einstein.

“The gift of mental power comes from a divine being, and if we concentrate our minds on that truth, we become in tune with this great power.” – Nikola Tesla, inventor and futurist.

These days it’s not fashionable to assign rationales for seemingly unexplainable things to anything but science. Many of those who think that way simply aren’t as brave as Newton, Einstein, and Tesla were in admitting the science they were so passionate about doesn’t have all the answers. Especially when science seems to have a way of reinventing itself to fit the narrative, not define it.