Power Beaming Satellites: A technology that can Completely Change the World … and we’re Close! 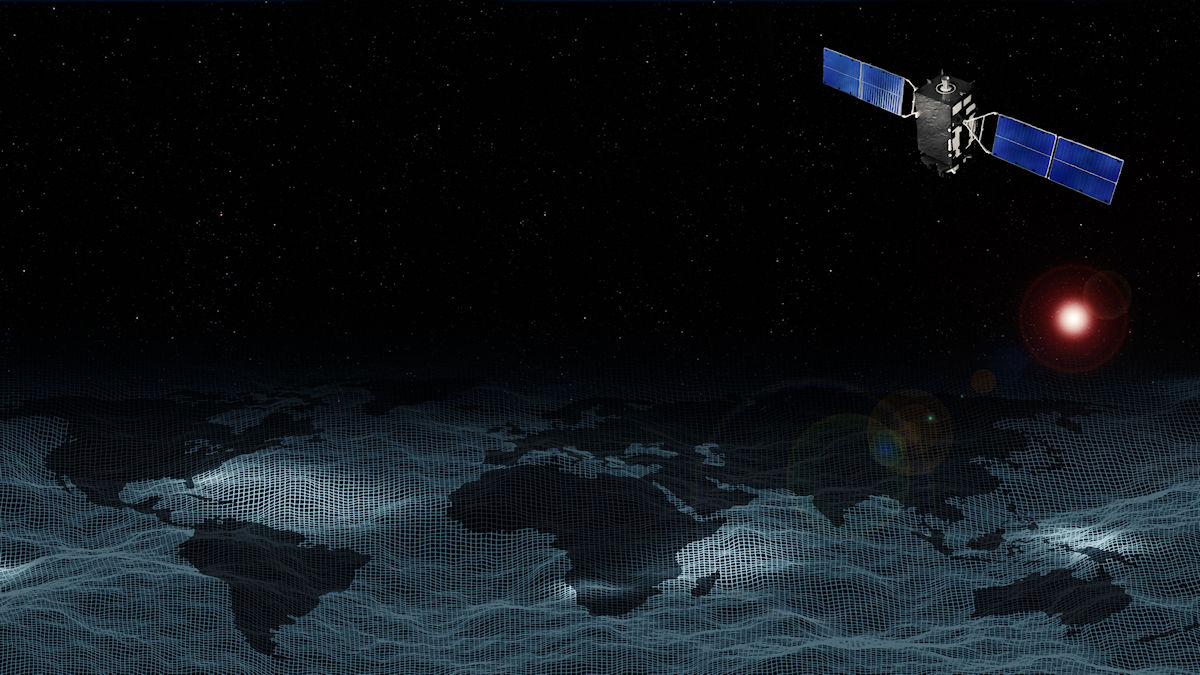 The idea of wireless power was first explored by Nikola Tesla over 120 years ago. We’re probably fortunate that his concepts weren’t fully implemented back then, because his approach relied on oscillators that nearly brought down buildings and were dubbed “earthquake generators.”

Still, there have been a number of innovations surrounding short-range wireless power transmission – for example with cell phone chargers and prosthetics. In a column last summer, we explored the incredible promise of on-the-go electric vehicle charging via a series of roadside or embedded wireless charging stations beaming power at passing vehicles who need to top off their “tanks.”

Thinking much bigger, we also explored the idea of capturing solar power in space with large space-based solar power transfer stations that transmit the power to receiving stations on Earth – or to future installations on the Moon or other planets. This technology promises to be a much more efficient way to solar-power life on Earth compared to solar panels on roofs and the ground that can only capture the minimal solar energy that makes it through the Earth’s atmosphere during peak daylight hours.

The concept is feasible, but before we have power transmission from deep space to earth, in the much nearer future, we’ll see solar power wirelessly transmitted to the low earth orbit (LEO) and the thousands of LEO satellites parked there, 100 miles or more above the earth.

The cube satellites and microsatellites that we rely on for scientific research, weather monitoring, global communication, and other purposes are self-powered – they need that power for maneuvering as well as processing and transmitting data. Until now, they’ve relied for the most part on photovoltaic solar panels and batteries.

But the solar panels attached to satellites are inefficient and they have to be fairly large if they’re to produce significant power. Also, these LEO satellites are often in the Earth’s shadow where they can’t collect solar power. That’s why they carry heavy batteries, which have their own challenges and downsides as we’ll see in a moment.

All in all, much of the design and size of a satellite is a function of its need to obtain and store power. It’s like having a big car that’s all engine with only room to carry one small child. We can do better.

There are currently more than 5,000 LEO satellites. Elon Musk plans to add several times that amount for his Starlink communications system, and other organizations are following suit as I described recently.

LEO is not only getting very crowded, there’s also an emerging energy crisis in that region of space. The power demands on LEO satellites are increasing as their functionality becomes more complex. The inefficiencies of solar panels combined with a satellite’s extended time on the dark side of the Earth necessitates even more satellites – “constellations” of satellites in fact, to keep up with the demand for communications and data on Earth. 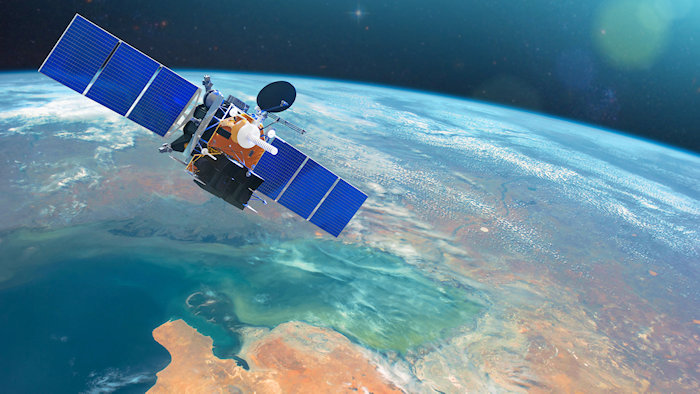 A U.K company called Space Power is working with researchers at Surrey University to develop an “in-orbit wireless power grid.” They see a time when LEO satellites will be battery-free and “laser-powered” thanks to power beamed from a sourcing satellite.

The company points out that batteries and related systems makeup about one-fourth of the entire satellite, not only adding size and weight but heat as well. Because of all that, LEO satellite batteries can’t be very large – they produce typically 150 watts, as much as required by a large lightbulb.

Space Power’s laser power-beaming technology will be a game-changer. It will more than double the efficiency of LEO satellites, compared to the marginal increases we’d get from expanding the surface area of solar arrays or panels. We’d also reduce the need to mine the rare earth metals used in these materials. The group has announced it will have a power beaming prototype by next year and they’ll be in commercial mode by 2025.

As noted, this is just the first step for this world- and space-changing technology.

Wireless solar energy transmission from space will eventually provide power for everything on Earth and in space. We’ll have efficient solar collection and then precise and efficient delivery to earthbound power transfer stations that feed as many power grids as we can develop. The world will benefit from clean solar power on a scale that’s hard to imagine. Colonies on the Moon and Mars with their labs, living quarters, and vehicles will be powered this way as well.

But first things first. Before then, we’ll all benefit from having smaller, more efficient LEO satellites powered by solar collectors found even further out in space.