The End of the Internal Combustion Engine 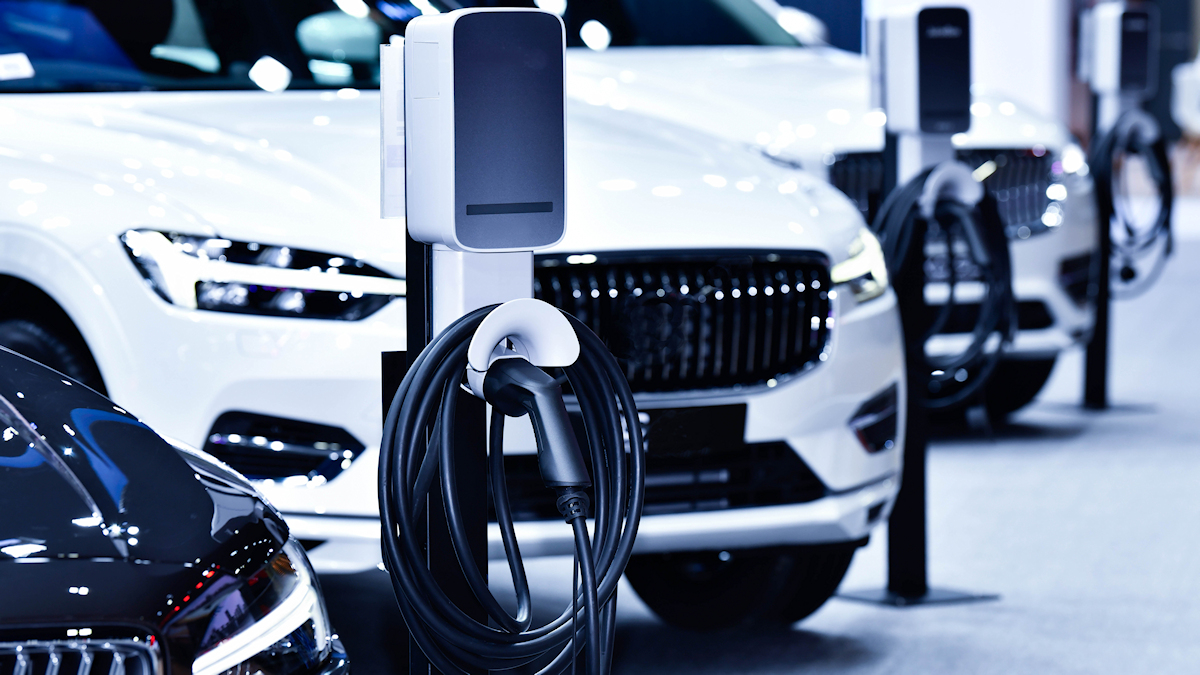 Two recent developments will speed up the world’s transition to all-electric cars … and the demise of automobile/light vehicle internal combustion engines (ICE).

Politics aside, of these two developments, the infrastructure bill funding will have the biggest impact on our complete transition to EVs.

Most automakers have been offering at least one EV model for several years. But several technological and infrastructure issues have hurt their sales: the limited range for these vehicles on a single charge, the dearth of charging stations, and the fact that charging an EV even to 80% can take as long as 30 minutes. In the eyes of many consumers, these make an EV impractical as an “only car.”

However, new innovations in batteries and rapid charging are on the horizon. We’ll also see the proliferation of promising, on-the-go charging technologies that we’ve explored recently. I’ve been predicting a 1,000-mile range and 10-minute recharge time by 2025. We’ll need a couple more breakthroughs for that to happen but we’re quickly moving in that direction.

Along with that, when rapid-charging EV stations are as commonplace as gas stations, consumer hesitancy will fade away fast – well before 2035.

How Close Are We?

In 2020, electric vehicles made up 4.5% of new vehicle sales worldwide and represented roughly 1% of all the vehicles on the road. European countries led the way.

Let’s state the obvious, though. The transition to EVs will not happen at the same pace and by the same time in every country and region in the world.

Infrastructure and other resources are not and will not be equally distributed to make that happen. The transition also may not be as big a priority for countries that are facing far more serious challenges – like wars, coups, famines, and other imminent threats. So, we’ll see secondary markets for used ICE vehicles within less-developed countries for a decade or two. Localized auto manufacturers in those locations and others might even continue to produce ICE vehicles for local sale. 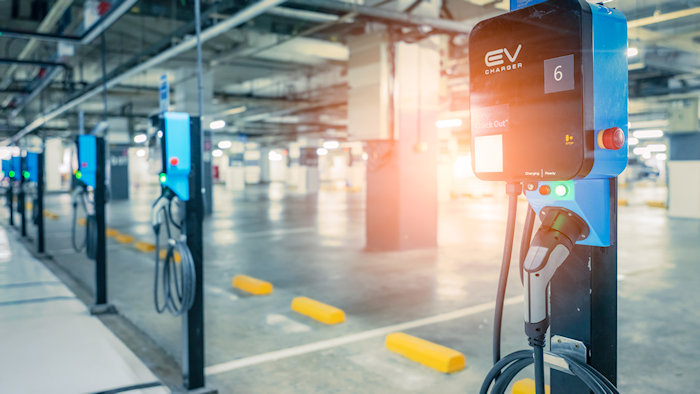 What’s the latest from the major international automakers on their transition to zero emission vehicles (whether battery or hydrogen fuel cell technology)? Here are a few details about their current plans:

Bringing up the rear is Toyota, which is reportedly taking a heavier hydrogen battery approach and whose models will all be zero emissions by 2050.

The End of the ICE Age

Whatever the exact date, we’re rapidly nearing the final days of gas-powered cars, which will be a significant disruption to life and the current world order. While local government mandates may affect the timing for certain companies by a year or two, a world-wide shift to EVs won’t be driven by these edicts; the post-ICE world will be delivered by a handful of innovations.

When we get there, our world will look much different – and I’m not just talking about charging stations and sleek, quiet cars. 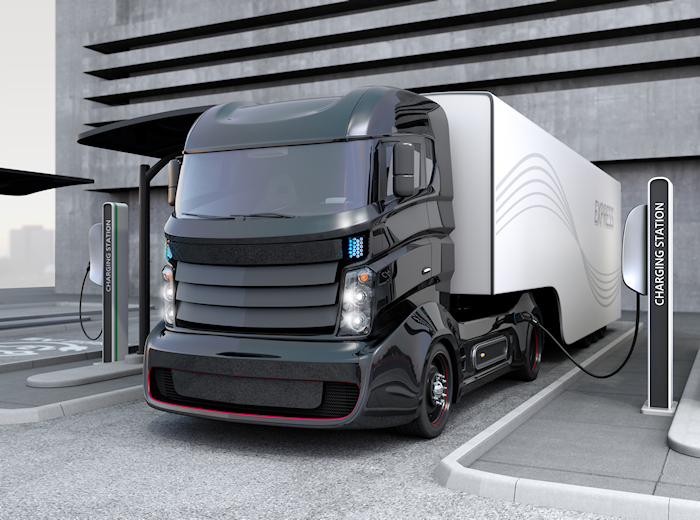 What about Heavy Trucks and Equipment?

Heavier, diesel-powered vehicles – e.g., farm and construction equipment as well as Class 8 trucks and military vehicles – will outlive ICE light-duty cars and trucks. But their time is coming, too. Tesla (of course!) has introduced an electric semi-tractor, reportedly with better performance than diesel trucks. Major interstate ground shippers like DHL and Walmart are very interested in making the shift to EV trucks once additional battery innovation catches up.

That’s the interesting thing about the future and it’s various time horizons. Will we see widespread flying cars? A comprehensive metaverse? Asteroid mining and widespread drone delivery systems? Yes, we will. But these concepts probably seem as futuristic and far-fetched as the idea that we’d all be driving zero-emission EVs did to a rational person in 1960.