3 Secret Applications that will Cement NFTs Role in the Future 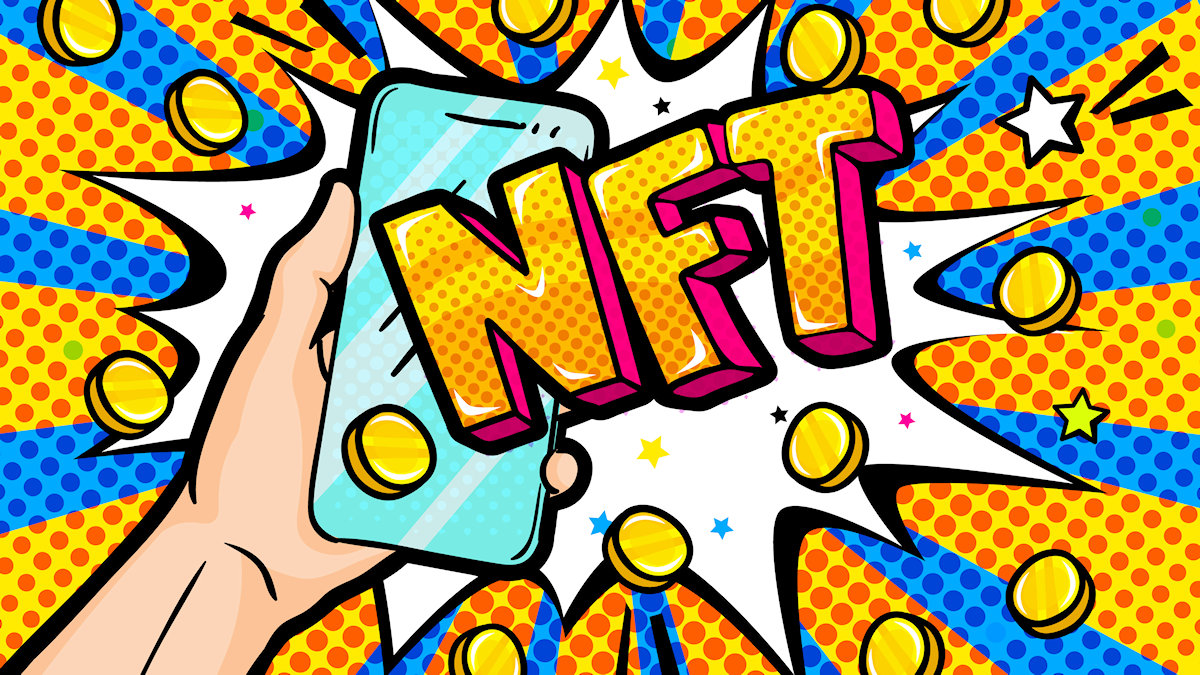 We looked at Non-Fungible Tokens, or NFTs earlier this year in the context of their place in the art world. That raised a lot of questions for some readers so it’s time to look at the bigger picture, if you’ll pardon the pun. NFTs are increasingly showing up in other areas of the creative arts and leisure, but I see their basic technology and applications extending far beyond that.

As a refresher, an NFT is a tool that effectively grants uniqueness to a digital item. When you “tokenize” an asset of some kind using blockchain technology, most commonly Ethereum, you immediately grant it a certified, one-of-a-kind status. That, in turn, bestows ownership value within the supply-and-demand-driven marketplace.

If an artist tokenizes their work, they can sell that NFT on the marketplace. Since the work itself isn’t tokenized on the blockchain, a digital file of an image, for example, can still be copied by others for visual enjoyment, but there will only be one owner with the “papers” to prove that ownership and any rights accorded them in the NFT offering.

NFTs are making the news on a minute-by-minute basis. They’re becoming an integral part of the metaverse. Their total market value quadrupled in the first half of 2021 to $250 million. The average price grew from $142 in October 2020 to $4,000 in February of this year.

Is it a fad? Perhaps. Part of the force driving the NFT market is speculation, which is going hand-in-hand with the novelty and bragging rights of owning something with this kind of pedigree.

Is there an NFT bubble? Possibly, but that doesn’t mean they’re going away. If there’s a bubble, it will burst at some point. New points of price equilibrium will emerge with less fluctuation as NFT products become normalized and buyers, sellers, and markets get a little more rational.

What does the future look like for NFTs? Their growth will be astounding because we’ll continue to apply this method of documenting ownership to situations well beyond the arts.

One development recently caught my eye. Larva Labs, developer of the CyberPunk family of ten thousand crypto-figure characters, has signed on with Hollywood talent agency UTA to integrate those characters into films, television, video games, and other projects. Each character is an NFT, privately owned via a documented blockchain process.

It’s important to note that depending on the structure of the NFT, the arrangement doesn’t always grant exclusive reproduction, licensing, or copywriting rights. That must be the case here, but I doubt that the CyberPunk NFT owners are complaining, given what the exposure will do to the price of their NFTs!

For some, NFTs will support new hobbies or new versions of old hobbies.

Hobbyists will build one-of-a-kind digital clothes closets with fashion items from handbags to dresses to sneakers. Collectors will also be drawn to the trading card aspect of NFTs, for example taco-themed GIF files from Taco Bell and digital collectibles endorsed by the major sports leagues. The NBA has been especially active in this area.

Have you ever wanted to get into horse racing? Zed Run is a company that sells NFT horses. Their owners enter them in races on the company platform where they vie for prize money. The equine NFTs are bought, sold, and presumably bred, just like in the real world.

How about owning a mansion on Mars? An artist and an architect have teamed up to create that digital home and the ability to experience it in virtual reality. They sold the NFT for $500,000.

For many, gaming is more than a hobby and for some, even more than a passion. That describes some hardcore gamers. A major aspect of online metaverse gaming is collecting things – tokens, weapons, property, etc. – whether they’re purchased or earned. The ability to make in-game purchases of these kinds of supportive assets has been an integral part of most online games.

What’s new, though, is the ability to purchase those assets in the form of an NFT.

Why does that matter? These NFTs will be preserved, even when the game shuts down. They can be used, re-sold, or traded since they’re truly owned by the player outside of the particular game. An NFT-based asset might even cross over into other games or be swapped out for equivalent assets in those other games.

But beyond art, hobbies, and gaming, will we see NFT technology used for more serious matters? 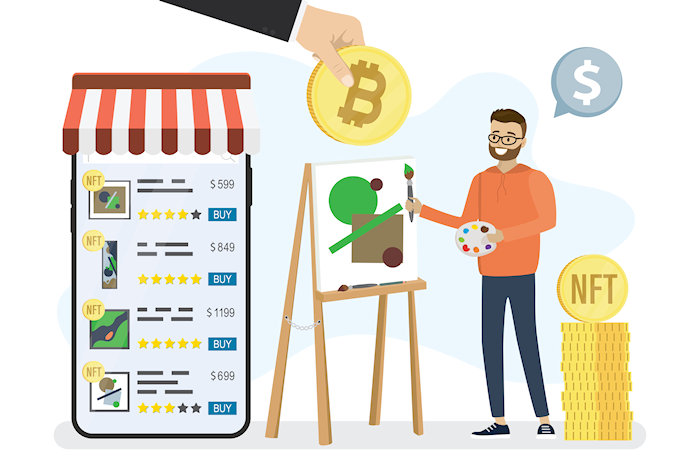 Recall the logic of the value of NFTs. They document the pedigree of digital assets and their undisputed ownership. More and more of our world and our products are digital. That means more and more items in our world can be digitally right-click copied, i.e., counterfeited.

In the future, NFTs will be an option to protect any item that 1) has perceived value, 2) is or can be stored digitally, 3) can be re-sold or transferred, and 4) might otherwise be copied or counterfeited.

Here are three secret applications that will cement NFT’s role in our future.

No, NFTs are not going away. They’ll become mainstream in their application to business processes and our personal downtime, and they’ll serve as a new category of assets for the average person to invest in.