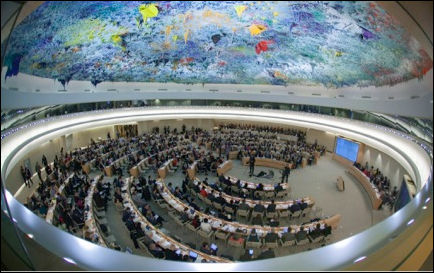 This becomes a critical issue when the needs of a country and the needs of a business collide. A prime example is when Facebook was caught off-guard with the Cambridge Analytica scandal, and the issue of privacy suddenly took center stage.

Few people truly understand privacy, and of those who do, none are seated in a position of global authority.

To understand the full privacy spectrum, we must also understand the politically popular term “transparency.” Many people today still lean towards having a radically transparent world, where, as the thinking goes, we will live in a much safer world if we all know everything about everybody.

However, the flaw in that logic is that if I know everything about someone, I’ll also know his or her bank account numbers, credit card numbers, and passwords. Suddenly we lose our ability to own things, and our ownership ability has become a foundational principle upon which the world operates.

“Transparency unimpeded means we will soon lose our ability to own things.”

For this and many other reasons, we need to maintain a privacy bubble around every person, but so far it hasn’t been defined. It hasn’t been defined legally, technologically, or culturally, and with so many new tech advances happening on a minute-by-minute basis, each new privacy policy will require constant updating.

Since privacy is a topic that lives on the bleeding edge of emerging technology, very few people currently understand the implications of privacy with each new digital breakthrough.

If we leave it up to individual counties to decide, there simply aren’t enough privacy experts in the world to go around. If 180 countries develop 180 different privacy policies, we quickly create a very blurry privacy landscape.

But if there was a single global organization filled with all of the world’s top privacy experts, and individual countries had an active membership role, then this one organization could begin deciding privacy policies and standards for the world.

This is what I refer to as a “Fractal Organization” because each member country manages a fraction of its overall operation.

The term “nation-state” came into play in 1648 with the Treaty of Westphalia. This was an important turning point because countries transitioned from rogue protectorates to cultured political systems that recognized each other’s borders and were empowered to make deals with other nation-states.

Since 1648, countries, operating as nation-states, have become the most powerful entities on the planet. With large militaries to defend their interests and advanced monetary systems to build infrastructure, countries have become complex organisms with self-adapting properties.

However, when the Internet started providing borderless connectivity, we began seeing national systems transition into global systems. As the use of borders became less obvious, traditional ways of defining a country began to erode and the value of citizenship, less defined.

While countries struggle to maintain their role in the global community, people, as citizens of these nation states, have become far more mobile, wanting to be less confined by systems, rules, and geography.

So what comes next? 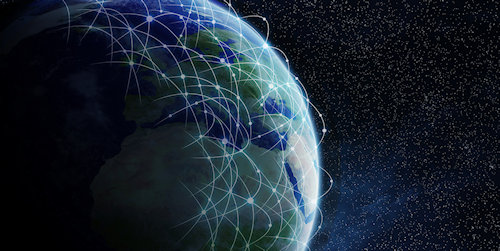 Fractal Organizations will sit at the intersection of national and global governance.

Paving the Way for Fractal Organizations

Using this to set the stage, let’s look at how our current nation-state could evolve.

Since technology is exceeding government’s ability to manage it, new global systems in the form of fractal organizations could emerge as a possible solution. Each fractal would be highly automated, and comes with its own management structure.

I think of them as fractals because each represents a tiny bit of order in an ocean of chaos. If fractals catch on, we will also see other new patterns of governance emerge.

Fractal Organizations will be positioned at the intersection of national and global governance.

Fractal Organizations will serve as a check-and-balance for national governance, but only in a very limited scope.

A Fractal Organization would represent a narrow spectrum of global authority managed by a board of directors comprised of directors from each member state. While it would remain outside the control of any individual nation, member nations would select their own experts to be representatives on the Fractal’s board.

As a general rule, Fractals will need to be politically neutral, industry agnostic, and represent the world as a whole rather than the interest of a single nation.

Some Fractals may be mandated by large international assemblies such as a G20 Summit while others will originate organically, recruiting member nations on their own.

Fractal Organizations will be funded through nation-based membership dues.

Once a Fractal is launched and reaches critical mass, somewhere in the range of 20 member states, it will begin to serve as the default authority in all matters related to its scope of governance.

The full range of possible Fractal Organizations is only limited by our imagination, but the earliest ones will be designed to address the most divisive problems in the world today.

Since very few countries understand how to deal with cryptocurrencies, we may see a “Cryptocurrency Fractal” mandated at the next Global Summit. But that may be too broad of a topic and a separate authority may be needed for Bitcoin, Etherium, Ripple, Monero, and each of the cryptocurrencies gaining traction around the world.

With the concept of ownership being muddied by governments and police claiming authority to seize property, an “Ownership Fractal” may be needed to sort out all of the issues related to ownership around the world. Simply claiming rights based on the “spoils of war theory” is not a good way to manage disputes.

Fractal Organizations have the potential to cover a wide range of topics from concrete to esoteric. Here are a few possibilities to help stimulate your thinking:

Over time, turf battles between nations will be replaced by turf battles over the range and limits of Fractal authority. 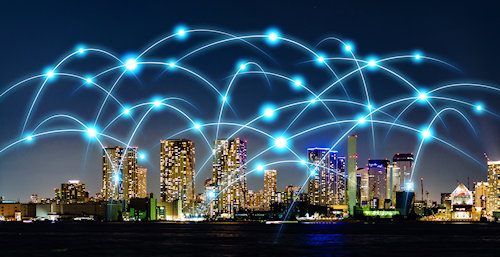 There are many benefits to having separate countries around the world. On one hand they preserve national cultures, but at the same time help spawn new industries.

However, the biggest benefit is the competition that takes place between countries. This nation-to-nation competition is pushing our standard of living to increasingly higher levels.

Done correctly, countries will welcome many aspects of fractal governance because it demonstrates attention to growing problem areas. People will have confidence in these expert-run systems as opposed to the political generalists, with lobbyists in the background, that are making decisions today.

Admittedly, this is still a half-baked idea at best. My descriptions are crude and the overall concepts are still rough. So, does this sound like the direction we’re headed or am I way off base? I’d love to hear your thoughts.