Introducing the New and Improved Woolly Mammoth… Well, Sort Of 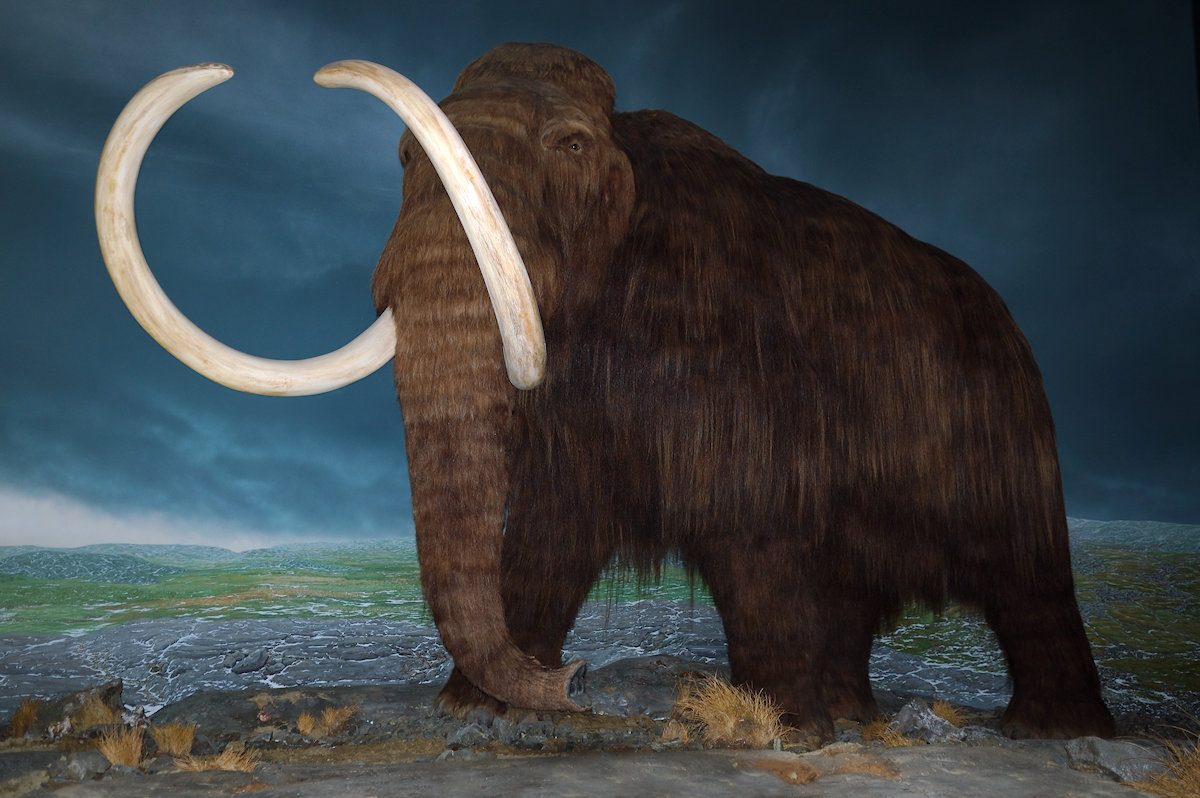 Over the last few weeks, there have been a number of news articles about the plans of tech entrepreneur Ben Lamm and Harvard geneticist George Church to revive the Woolly Mammoth. They recently received $15 million in investment money from the billionaire Winklevoss twins and other investors. That’s not a lot of money by today’s standards, and we can only assume it’s seed money.

In 2013, I wrote a column titled Should We Revive Extinct Species? where I raised some of the basic “de-extinction” questions and talked about Stuart Brand’s work in this area. By the way, Brand’s TED Talk on this topic, which is part of the column, is quite fascinating.

Before we get too deep into the ramifications of this endeavor, and the possible motivations, we should be clear that this is not DNA reanimation or “Jurassic Park”-style cloning. Church is refining a DNA altering process based on gene editing. It’s a process that involves CRISPR-Cas9 (“clustered regularly interspersed short palindromic repeats”), in which DNA recovered from an extinct species is spliced into a similar animal living today.

In this case, the CRISPR-Cas9 process will use recovered Woolly Mammoth DNA found in a frozen state and incorporate it into an Asian elephant, Woolly’s closest surviving relative. The new animal will represent a new species and they’ve already named it a “mammophant.”

This beast will have many of the Woolly Mammoth’s physical features and behaviors as well as some features of the Asian elephant. Embryos will be gestated in an artificial womb grown from stem cells.

I should point out that Lamm and Church are not the only ones proposing to create a mammophant. They’re simply the first to receive funding, so the race is on! Others may indeed beat them to the finish line.

CRISPR is unlocking a vast new world of possibilities and each of these researchers are quick to point out that their motivations are ecological. They rationalize that if mammophants are roaming the Arctic tundra as their Woolly Mammoth ancestors did, their digestive activity will spur grasslands and plant life that will absorb more carbon from the atmosphere.

That certainly might make what is essentially a risky science project more palatable to the general public and governments, not to mention investors, but this justification seems to be a stretch. Is this really a cost-effective, scalable strategy that can make a difference to our environmental issues? Probably not. But should that matter? Are there other values in developing a mammophant? Perhaps!

However, the overarching motivation for launching this project is “being first.” First to develop a new species, first to reverse the collapse of an extinct species – well, sort of, and first to win a Nobel Prize for blazing this new trail. 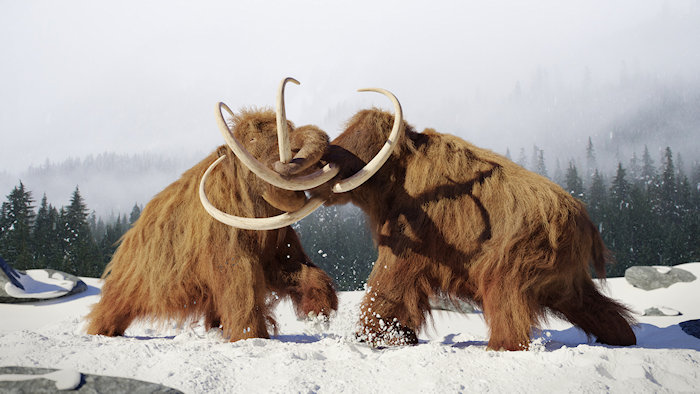 The Value of the Scientific Process

Who knows what other kinds of unanticipated beneficial breakthroughs and advances might come from CRISPR research once we head down this path? This technology is all about preserving existing species and introducing new ones, but recent history is replete with accounts of scientists, who while pushing boundaries, stumbled upon unrelated and unexpected discoveries that have resulted in tremendous health and science benefits.

Penicillin unexpectedly emerged during experiments with bacteria. X-rays were discovered during cathode ray experiments. Microwave technology was discovered by chance thanks to a melting chocolate bar in the vicinity of a new form of vacuum tube that was being analyzed for use in radar technology.

Similarly, as scientists continue to explore the CRISPR approach to de-extinction other good things can happen along the way. There’s nearly always a benefit to pushing scientific envelopes to see where they lead, whether on that path or on the inevitable detours … as long as certain ethical and safety checkpoints are in place. In other words, if it’s “right” and if it’s “smart?”

I’m much more of a futurist than an ethicist, but in so many areas, I really need to be both. Most of the objections I’ve seen regarding this technology are based on vague concerns about ethics, which needs to become far more rigorously defined. Yes, we SHOULD ask questions … like the standard can-we-should-we question, and whether it’s right to disrupt the natural course of extinction to re-introduce a “better version” of the species?

Similar ethical issues might probe into religious objections. An appropriate ethical analysis might explore relative costs and benefits and set thresholds and apply rationales regarding what species we should try to create or re-create based on the possible level of public good we might expect.

I should also point out that we cannot, in good conscience, simply revive one animal, but will instead need a mated pair, and very likely several mated pairs, to ensure their survival.

Biologist Paul Ehrlich, a brilliant man who tends to see the glass as half empty on many topics, has suggested one interesting ethical dilemma about de-extinction. He points out that if we can routinely bring a species “back to life,” mankind will have less of an imperative to preserve it in the first place.

On the other hand, the safety checkpoint has to do with unintended natural consequences, the Jurassic Park scenarios, or impacts that are far more subtle.

Should we really be picking a fight with Mother Nature? And is there really such a thing as Mother Nature? Might she push back in ways we hadn’t considered? Will mammophants wipe out any other beneficial plants or animals? Will a new species also introduce new diseases? Is there an unknown risk in turning back the clock on one species? Or do we create an entirely new clock with the introduction of a new and improved species?

Is the tundra that supported the Woolly Mammoth thousands of years ago still a suitable home for a mammophant? What about the people, plants, and animals currently found there? Will they be okay with a new species that may go on rampages and crush their houses?

After all, the Earth and its ecosystems are fragile. We’re learning hard lessons that it’s easy to damage our world. And we tend to give short shrift to the principle of “climate geoengineering,” the situations where small seemingly self-contained man-made ecological or climate modifications in one part of the world can cascade into larger effects in other corners of the globe.

All of these issues and more will have to be explored and accounted for by independent scientists before we go too much further. We certainly can’t take the word of those with a financial stake in the matter.

But even with incomplete information and in spite of all the what-ifs …” – as exemplified in this piece, which points out concerns ranging from animal anatomy to socializing baby mammophants – we will indeed see a new version of the Woolly Mammoth sometime over the next decade.

Sponsors of the research will craft many justifications – ecological and others. But in the end, we’ll make these magnificent animals simply because we can, and because this endeavor will inform our evolving world of science in new areas so that critical work regarding species preservation can move forward.

Yes, there will be safeguards, but not everyone will be comfortable with them. From all outward appearances, the downsides of reintroducing the Woolly Mammoth 2.0 will be minor and mostly hypothetical.

And who knows what incredible processes and capabilities scientists will discover along the way. They simply need to keep their peripheral vision intact as they survey the opportunity landscape.