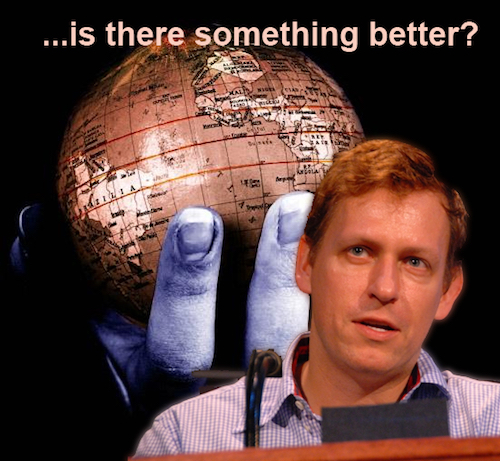 In 2003 the DaVinci Institute produced a landmark event called “The Future of Money Summit” which took place at the Omni Hotel in Broomfield, CO. One of the featured speakers was Bernard Lietaer, chief architect of the Euro.

At the closing session for the event Lietaer introduced his plan for creating a global currency, a digital currency called the Terra.

The Terra, as Lietaer envisioned it, would start as a trade reference currency pegged to a mathematical equilibrium of existing major currencies, and be backed by a basket of commodities, as opposed to a single one like gold.

After the press frenzy and nationally coverage resulting from our event, the Terra has descended into near obscurity, with little more than a Wikipedia entry to show it ever existed.

One speaker we desperately tried to bring to the event was Peter Thiel, co-founder of PayPal, who was highly regarded as a disruptive visionary in monetary systems.

While Thiel, a darling of the media, seems to have stopped talking about creating a global currency, I recently came across one of his most recent investments in a company called Stripe, which is causing many to speculate. Here’s what I think is about to unfold.

In 1998, Peter Thiel gave a guest lecture at Stanford University and only six students showed up. However, one of those in the audience was Max Levchin, and together they went on to launch PayPal a year later based on a technology that allowed people to email payments.

By March of 2000, PayPal had already attracted 1 million users and Elon Musk took over as CEO. 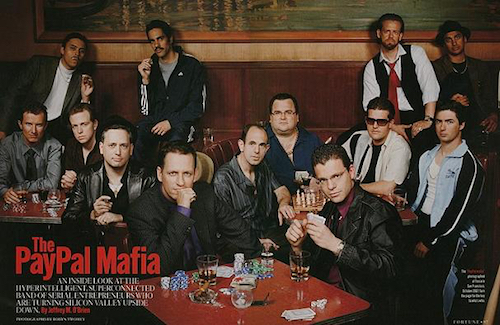 In 2002, PayPay went public and a few months later the company was bought by eBay. The founding team members became very wealthy.

In 2007, Fortune Magazine began referring to this group as the PayPal Mafia because their people and investments have become some of the most influential in the tech world. Here are a few of the charter members of this so-called mafia:

Peter Thiel is often called the “don” of the PayPal Mafia. He only earned $68 million in the eBay buyout, but his $500,000 early investment in Facebook, along with countless other investments, has launched him into the stratosphere of wealthy individuals.

The reason Thiel is constantly in the news is because he’s an intensely bright disruptive thinker, and he has the money to take action. Recent estimates place his wealth well north of $3 billion. 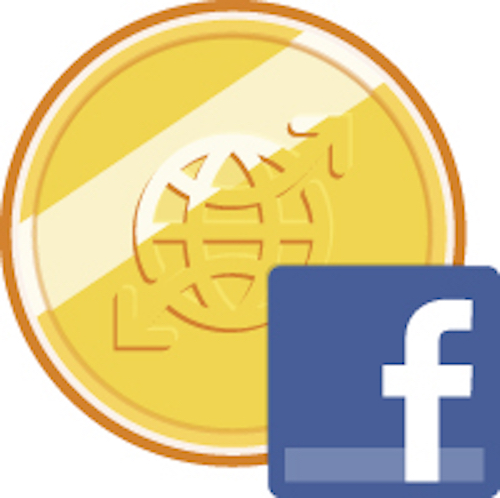 In 2010, speculation was rampant that Facebook Credits would become the first global currency. While much of this was conjecture, based on Thiel’s influence in the background, the company did indeed try to build critical mass towards a borderless payment system, selling gift cards for Facebook Credits in the likes of Wal-Mart and Target.

However, in June of this year, Facebook decided to pull the plug on “the Facebook Credits brand” in recognition that app developers preferred to create their own virtual currencies, such as Farm Cash in Zynga’s “FarmVille” game. That reduced the need for a platform-wide virtual currency.”

Or so they say. More likely this move was caused by backroom pressure from counties like the U.S. and China who were getting nervous about the long-range implications of this so-called global currency. 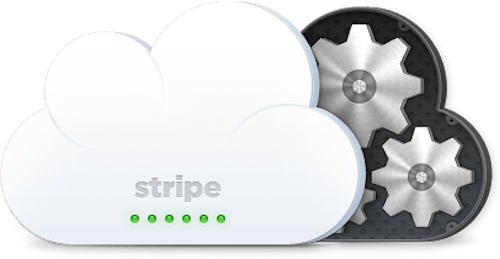 Since PayPal’s early days, when the mafia guys were at the helm, the company has grown increasingly complacent, creating an opening for a number of new startups like Square, Braintree Payments, and most notably, a little know startup named Stripe.

Eliminating many of the headaches in setting up a merchant account, a process that today can take up to three-weeks, can now be done with Stripe in five minutes.

Where many payment systems like Google Checkout and PayPal try to insert themselves into the transaction by creating their own relationship with the customer, Stripe has done right. People selling products are able to retain control of the seller experience, product, and customer.

Naturally, with Thiel being a key investor in yet another breakthrough payment system, people are beginning to speculate on how Stripe could help launch his vision of a global currency.

Creating a global currency is a seemingly impossible task. Virtually every country on earth will feel threatened with the prospects of losing control of their own currency, something closely aligned with their own base of power. But that’s not stopping Peter Thiel

Most importantly, all currencies are based on trust. Who in their right mind would trust a digital currency people can’t touch or see?

However, assuming a payment system like Stripe can go viral and amass a significant global following, perhaps upwards of 1 billion people over the next few years, the company becomes a force to be reckoned with.

Naturally there are many holes in the ways currencies work, and one of the key deficiencies is the one Bernard Lietaer had identified with global trade. When a company signs a contract to purchase good from a vendor in a foreign country, sometime in the future, the payment price needs to be tied to a specific currency.

As an example, if a Mexico-based company is purchasing 2,000 computers from a company in Thailand six months from now, will the contract be written in Mexican Pesos or Thai Bahts?

Since both parties know their currencies will fluctuate considerably over the next six months, what’s the best way of structuring the deal without favoring one party over the other.

Lietaer’s idea was to create a form of digital money with a value that was mathematically pegged to a statistical center point of the world’s most dominant currencies. By doing this, the currency would be far less like to bounce around.

In the end, a currency that was not tied to a particular nation would be a fairer way of structuring a deal across national boundaries.

Bolstering stability even further, Lietaer’s idea of backing the currency with a basket of 9-12 securities, such as oil, precious metals, and farm commodities is a novel approach to providing a more durable and sustainable form of money.

Where Lietaer failed was his approach to funding the operation of the currency through something known as demurrage, a 4% annual holding fee on the money. As a digital currency, its value would evaporate over time. A total of 4% of all the currency in circulation would be siphoned off to cover the cost of managing the money. In his way of thinking, this type of attribute would prevent hording and promote circulation. In most other people’s minds, it was a little too quirky to embrace.

Assuming a company like Stripe established a company-run foundation to manage a global currency, and using both Lietaer’s ideas for tying it to a mathematical center point and a basket of securities for stability, the company could launch a trade-reference currency without the usual fanfare.

Over time, as more and more companies would begin to use the new currency, the startup community will invariably figure out a whole new spectrum of possibilities, and the currency itself will begin to grow virally.

China has long sought to undermine the U.S. dollar as the de facto standard for global currency. The creation of the Euro was in part an attempt by the European Union to create more clout in the global monetary system.

Depending on the political flavor of the week, individual countries may either try to promote or destroy a currency like this.

When Thiel talks about creating a currency that goes beyond the reach of taxation or central bank policy, virtually no country will get behind that. But if it does indeed promote safer, cross-border transactions and helps improve international trade, those are all qualities that few can find fault with.

Over time someone will eventually create a global currency. Will doing so create a better society? That will be the topic of debate for many decades after it launches.

Our ever-quickening pace of business has given strategists a whole new playbook, which has, in turn, forced companies to devise new systems and strategies to not only give them a competitive edge, but in the process, trump the competition.

Government, on the other hand, has virtually no competition, and consequentially, little motivation to innovate. Like a lumbering elephant alongside the sleek cat-like speed of business, government has done little to keep pace with change, and even less to experiment, innovate, and improve.

People in government are synchronized to a radically different clock. They are neither driven to compete nor incentivized to reinvent themselves. For this reason, any new global currency is not likely to be created by public entities, but rather by private enterprise.

Is Peter Thiel the person to make it all happen? Maybe.

He’s very bright, vocally opposed to our current systems, and wealthy enough to drive a permanent spike into the heart of something he considers broken.

Is he dangerous? Perhaps, but hopefully he will turn out to be a good form of dangerous.