Teacherless Education and the Competition that will Change Everything 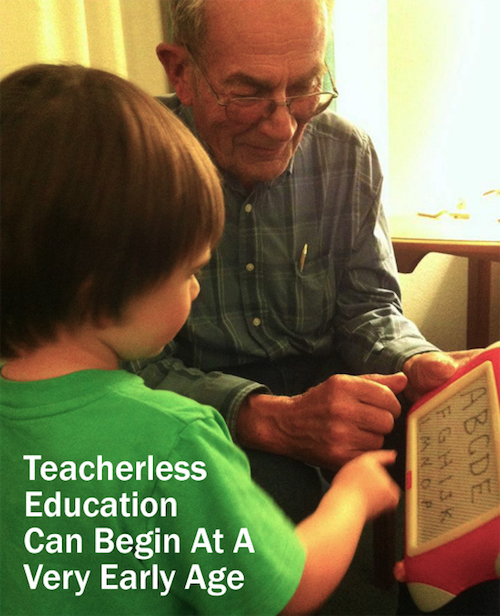 Over the past couple months I’ve become enamored with watching my two-year-old nephew Mikaia learn the letters of the alphabet, colors, and numbers. Even though he doesn’t have them all perfect, he’s scoring in the high 90% when we quiz him verbally.

Next up, the periodic table of elements?

What’s most interesting is that his mother says she never set out to teach him this information. Rather, he picked it up on his own from watching “little guy” television shows.

Admittedly, the repeated quizzing by mom, dad, and others has helped, but this is a very young child who blasted through the most rudimentary pieces of learning without having any formal teaching, classrooms, or lesson plans involved.

If young kids can learn efficiently through television, what would happen if we moved up the food chain to college courses, and handed them off to television producers, game designers, and app developers to see how they would go about rewriting the material in fun and interesting ways?

For this reason, I’d like to take you on a journey to reimagine the way we learn through a competition, a competition that I believe will change everything. 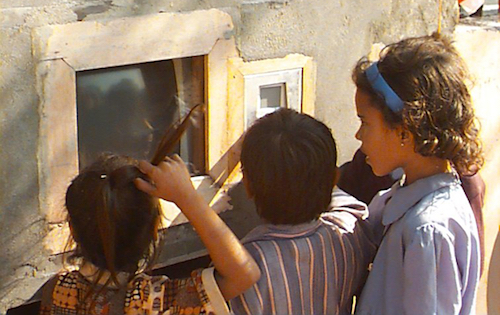 Our Need for Teacherless Education

Throughout history, education has been formed around the concept of “place.” Build fancy buildings, attract world-renowned scholars, and you have a college or university. This model works well in a culture based on teaching. Over the coming years, with our hyper-connected world, we will quickly begin shifting to a leaning model. And while “place” will still matter, it will matter differently.

After my talk in Istanbul in February, I was approached by Cori Namer, an executive from Google who discussed the reason why teacherless education is so important.

“Our team at Google is looking for ways to educate the people of Africa, but very few teachers want to move to Africa,” he said.

The conversation was brief, but he framed the problem very succinctly. There simply aren’t enough teachers at the right time and place to satisfy our insatiable hunger and need for knowledge.

We are severely limiting our learning potential. Teachers become the problem in this equation, not the solution they were intended to be .

Teaching requires experts. Teacherless education uses experts to create the material, but doesn’t require the expert to be present each time the material is presented.

With a wide array of promising tools and techniques that can be used, the possibilities are truly inspiring. The new frontier of a teacherless education system is at our doorstep, and all we are lacking is that yet-to-be named visionary who will take the reigns.

Framing the Problem Around a Competition

Launched in 1996 by Pete Diamandis, the Ansari X Prize was a space competition in which the X-Prize Foundation offered a $10 million prize for the first non-government organization to launch a reusable manned spacecraft into space twice within two weeks. The prize was won on October 4, 2004, the 47th anniversary of the Sputnik 1 launch, by Tier One. Their entry, called SpaceShipOne, was designed by Burt Rutan and financed by Microsoft co-founder Paul Allen.

A few years ago I had a conversation with Tom Vander Ark, who was, at the time, President of the X Prize Foundation. Since his background included running the education division of the Bill & Melinda Gates Foundation, he had a vested interest in finding a way to advance education through competitions.

So far, nothing has been announced, and Tom has moved on to a new position, but Pete Diamandis and his team are still working to solve this problem. Their website lists the “Education Game X PRIZE” as something that will be announced sometime in the future.

For this reason, I’d like to weigh in with some thoughts of how to tackle this problem. As I talk through this approach, knowing my own limitations, I would invite everyone to add their thoughts in the comments about better ways of tackling this.

The Conceptual Framework for the Competition

The X Prize Foundation’s current approach to designing competitions is to first imagine a destination and then to construct a contest that focuses attention on achieving that end goal.

With education, the end goal is not easily imagined, so a different kind of competition is needed.

Starting with a definable piece of learning, such as Econ 101, a class taught in most colleges, I envision a competition to transform an entry level economics course by changing the format and style of the course into one that people can consume quickly, with maximum retention, and an effective way of certifying the results. So the process would involve three distinct steps – learning, retention, and certification.

1.) Learning – Learning is the process for acquiring new knowledge, skills or behaviors. It can be achieved in a variety of ways including the modification of existing knowledge or by synthesizing new information.

People learn through a sensory connection with the information presented to them. Human conversation with a few added visuals is the most common method used today to teach students. Even though some exciting things are happening around the fringes, little has changed in the past thousand years. At the same time, our ability to mold, fashion, and gamify information in new and interesting ways has exploded around us.

As we think through the possibilities of how information can be fashioned, shaped and presented, we begin to see thousands of new possibilities:

However, finding new and interesting ways of presenting the information is only part of the equation. Creating a process for turning it into a long-term, usable piece of knowledge is just as important as our initial exposure to it.

2.) Retention – Once the initial learning has taken place, how long does it stick around?

We have all heard stories of college students pulling an all-nighter to cram for a final exam. As they do this, they have one goal in mind – to pass the test.

For them, the immediate hurdle is to complete the course with a passing grade, and whether or not anything penetrates the neurons long-term is strictly secondary. But having the information somehow take root in the cranial cavity is just as important as learning it in the first place.

There are many techniques for improving retention that I won’t go into, but devising a process that insures greater retention, and the ability to demonstrate its effectiveness, should be part of the overall competition.

3.) Certification – The final piece of the equation should be certifying that a quantifiable piece of learning has taken place, and assessing its level of influence. Traditionally, the certification of learning has involved some form of testing, but far better systems will likely emerge in a competition like this.

One possible solution I’ve written about in the past is confidence-based learning. Some experiments in this area have demonstrated a far greater retention and a significant reduction in learning time.

Distinguishing between a person guessing correctly, and one who answers correctly with confidence, can have a major impact. This assessment process not only validates knowledge but also the confidence with which it is presented.

Again, there are hundreds of possible solutions and any competition like this should somehow find a way to certify that the person has indeed gained new knowledge from the experience. 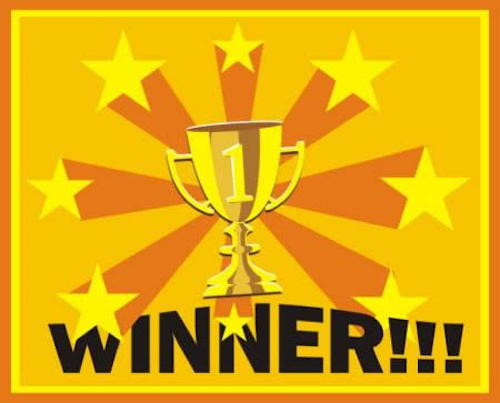 Unlike some competitions that specify the criteria for winning, this should be a contest with enough latitude to allow for some very creative entries to be presented.

The judging process should involve actual students, taking the courses, going through the process, and rating their experience, with official judges on hand to determine the winners.

Once the first competition has been staged, thinking about the second one would need to begin.

Finding a new way of educating the masses should be an iterative process, using the results of the first competition to establish a higher bar for the second year, and so on.

Within five years, with the right sponsorships and participation, this kind of competition would radically rewrite the rules for teacherless education.

By creating a new system, we remove those limits.

Since we can’t envision the best possible way to educate people in the future, we need to unleash the creative minds of the world, and somehow incentivize them to participate.

My hope in writing this column is to inspire others to move this conversation forward. I certainly don’t have all the answers, and perhaps no one does. But with a little work, we might be able to create a process that can uncover those answers.

So let me know what you think. The conversation starts here.