The Disruptive Nature of the Sharing Economy: Finding the Next Great Opportunities 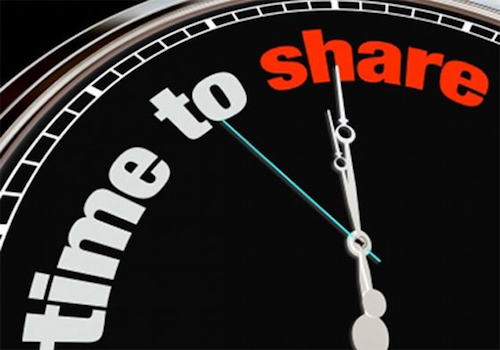 Many of us suffer from a sinister and often contagious disorder, something I call just-in-case disease.

Wealthy people suffer from an even more extreme form of just-in-case disease. They own yachts, summer homes, extra cars, fancy jewelry, snowmobiles, and even private islands just in case they need something to keep them entertained.

Many of these items are hugely valuable assets that only get used occasionally. In the grand scheme of things, they represent an incredible waste of natural resources – hardware, buildings, real estate, equipment, and art – all sitting around collecting dust.

We’ve all become stuffaholics, addicted to more, more, and don’t-stand-in-my-way because I want more!

As a result of our separation anxiety, we’ve created a massive self-storage industry to “age our stuff” just a bit longer. In the U.S. alone we have over 2.3 billion square feet of rentable storage space.

Nigel Marsh sums it up well when he says, “There are thousands and thousands of people out there leading lives of quiet, screaming desperation, where they work long, hard hours at jobs they hate to enable them to buy things they don’t need to impress people they don’t like.”

There is, however, a cure for this ailment, and its called the “sharing economy.”

The sharing economy is creating some amazing business models around the use of “other people’s stuff.” Here’s why it will be such a disruptive force in our future, and some of the next great opportunities in this space.

Libraries were the world’s earliest form of the sharing economy

History of the Sharing Economy

When it first started, sharing didn’t make sense as a for-profit business model. Sharing was always done as part of charitable organizations.

Libraries – The earliest form of the sharing economy happened thousands of years ago with libraries. Information was both scarce and valuable, and it didn’t make sense to keep scrolls, books, and codices hidden behind locked rooms.

As a result, the earliest form of libraries were born as public reading rooms, and to prevent people from stealing the priceless manuscripts, each codex was carefully chained to a podium or table.

TED – Another important marker in the sharing economy happened in 1984 when Richard Saul Wurman noticed the significant convergence between Technology, Entertainment and Design. As a result, the TED organization was born, but it wasn’t until 2006 when the first six TED Talks showed up online.

This sharing of ideas from the world’s top experts has mushroomed into a cultural phenomenon with thousands of new TED and TEDx talks happening all over the world every year and hundreds of millions viewing them online. Listening to these talks is free, but company sponsorships have generated massive revenue streams for TED Inc. 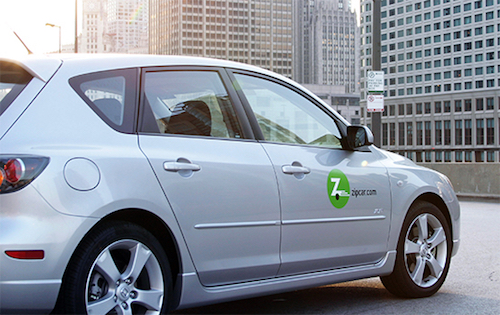 One of the earliest players in the sharing economy was Zipcar

Some of the early pioneers of the sharing economy were Zipcar, founded in 2000, and later Airbnb, launched in 2008. Both happened before the term “sharing economy” was even invented.

Later, the concept was popularized by Rachel Botsman and Roo Rogers in What’s Mine is Yours (2010) and Lisa Gansky in The Mesh: Why the Future of Business is Sharing (2012).

Here are some of the key players who have emerged in this space. The first six are car-sharing services: 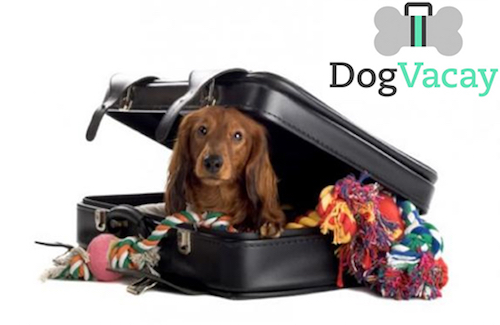 Finding real homes with real pet owners for your pet 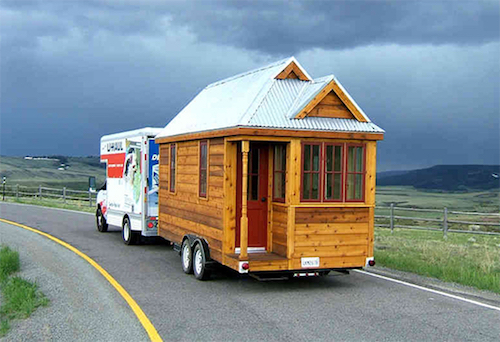 In looking at all the inroads the sharing economy has made so far, you may think that the big opportunities have already been exploited. In reality, this is a movement that’s just getting started.

Here are just a few that come to mind:

2.) Alternative Healthcare – In healthcare, the providers are far more organized than the consumers and those in need. It only makes sense that pooling, organizing, and developing communities of need will open the door to many unexploited opportunities.

3.) Tiny Home Pads – A growing number of people have adopted a nomadic lifestyle will small little homes on wheels, all under 200 sq ft. Similar to an upscale campground for longer-term residents, the tiny home movement is in need of support communities with pads and hookups for water and power.

4.) Experience Sharing – Every experience can be optimized around the right group size, personalities, ages, backgrounds, and interests. As an example, specialty tours could be developed for niche groups like Australian sailors wanting to learn French cooking and pottery making while traveling through Brazil.

5.) Travel Sharing – When enough people want to go to Cleveland, a bus, airplane, or boat can instantly be scheduled and everyone leaves. Travel no longer has to be restricted to scheduled times, places, or destinations.

6.) Capacity Sharing – Most concerts, theaters, and sporting events have unfilled seats. With the right kinds of online brokerages and exchanges unfilled capacity becomes an instant asset.

7.) Sharing Executives – Bored with the same old job and responsibilities, let’s try a new management team this week and shake things up a bit.

8.) Future Libraries – It seems somewhat ironic that the originators of the sharing economy have been disrupted by the modern sharing economy, but that’s exactly what’s happening.

When books were an expensive luxury that only the wealthy elite could afford, it made sense to pool these valuable resources in a public place. But while libraries were all about sharing, they somehow became more focused on books and less focused on sharing.

However, libraries have been adapting quickly. Over the years, they have added the sharing of art, videos, and even tested such unusual things as pet sharing, seed sharing, and lending such things as hand tools, baking pans, fishing poles, telescopes, and knitting needles.

In Canada, some libraries serve as sites for sharing emergency equipment such as backup generators, heaters, rescue equipment, lights, and more.

With a little ingenuity, your local library could easily become the community-sharing hub for virtually anything.

“The universal cure for our just-in-case disease is a just-in-time mindset!”

Brian Chesky, CEO of Airbnb, summed it all up well when he said, “There are 80 million power drills in America that are used an average of 13 minutes… Does everyone really need their own drill?”

The universal cure for our just-in-case disease is a just-in-time mindset.

With our sharing of goods and services in ways that drive transaction costs to a fraction of what they would be otherwise, “just-in-time” is about to become the universal mantra of tomorrow’s business elite.