Industrial Meat Growing Facilities Coming to a City Near You 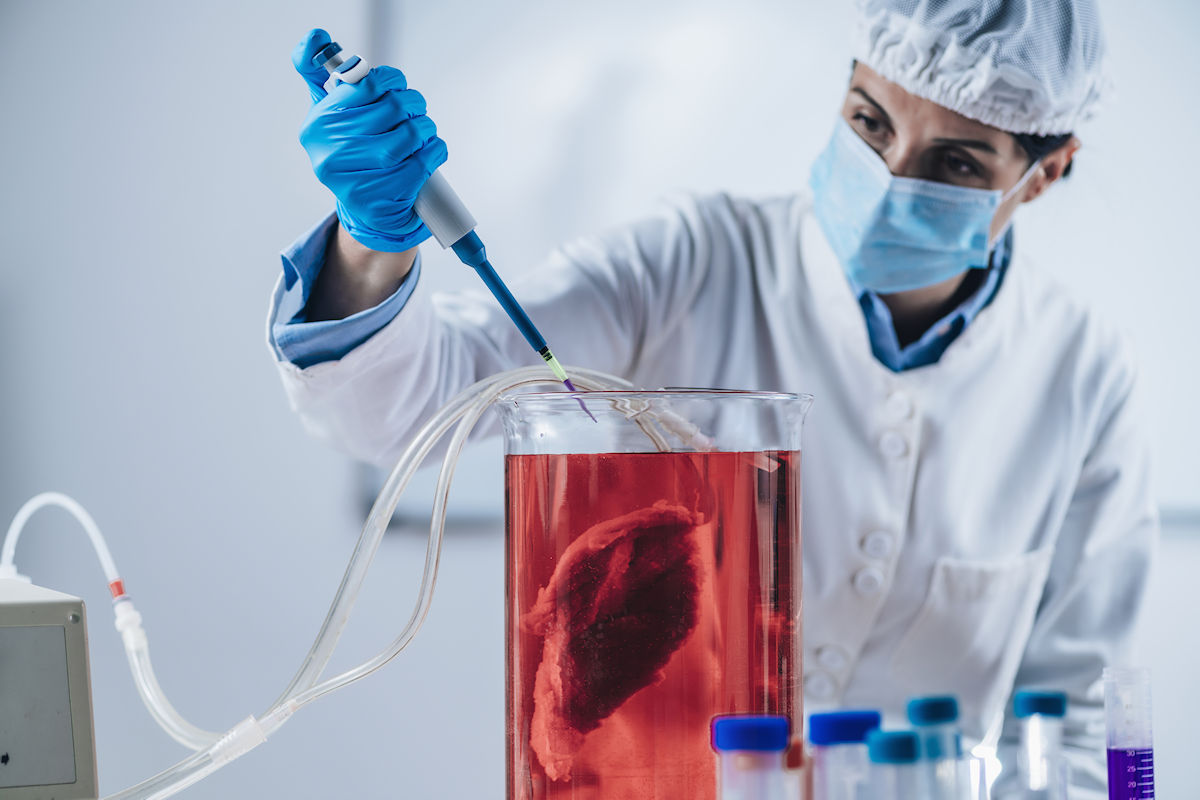 We just can’t get enough meat it seems.

The numbers and trends are staggering. Meat production doubled between 1988 and 2018. By 2050 it will have doubled from 2008 levels to 570 million tons. The average American eats more than 200 pounds of meat annually. That all adds up to a big concern because meat is one of the most inefficient sources of food we can conceive of. Meat production is resource-intensive. Raising animals to kill them takes a lot of water, land, and energy – 75 times more energy than raising corn.

One alternative that could make a dent in these numbers is the recent, rapid proliferation of lab-grown meat. Lab-grown meat, also referred to as “cultured meat” (the industry prefers “clean meat” for understandable reasons), is real meat, not to be confused with plant-based meat. The lab processes being used are continuing to be refined so that the resulting meat has the same texture and cooking properties as traditional meat.

The process begins with animal cells, just like it does with an ultimate living, walking animal. It takes place in a plant-based culture or growth medium that speeds up the process tremendously – 20-times faster, according to one company in the business.

A little over two years ago I shared my thoughts on this topic with FeedInfo News Service. I suggested that the future of lab-grown meat came down to two variables: How does it taste? And how much does it cost?

In those two years, there’s been significant progress on both fronts, thanks in large part to breakthroughs from several Israel-based companies. Aleph Farms predicts its soon-to-be-released beef steak product that uses a proprietary growth medium will be priced very competitively with conventionally grown beef and will be even less expensive than plant-based meat.

But what about taste? Another company, SuperMeat, just opened a restaurant featuring its cultured chicken meat. Taste testers and chefs reportedly found it to be “indistinguishable” from conventionally grown chicken. 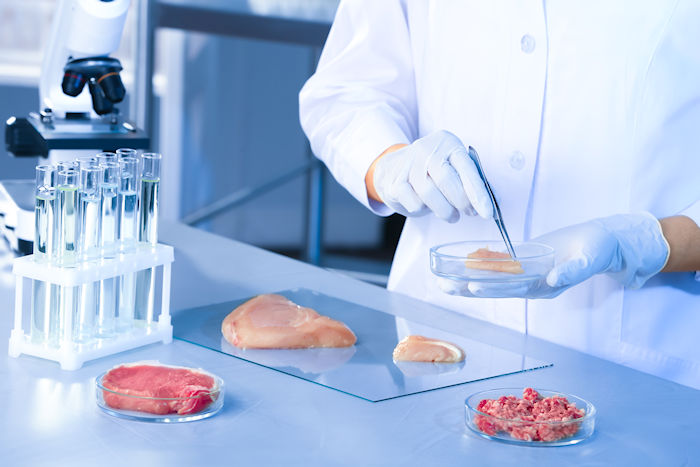 The ability to scale the cultured meat process is another important test, and we seem well on our way to achieving that imperative as well. Future Meat Technologies, with financial backing from Tyson Foods, Rich’s Products Corp., and others, is capable of producing 1,100 pounds of lab-grown meat per day, roughly 5,000 quarter-pound hamburger patties, for some context. They’re also producing lamb, pork, and chicken.

Aleph’s Co-Founder announced that just one of their BioFarms, or manufacturing plants, will produce “thousands of tonnes of cultivated meat per year.”

Another company, Mosa Meat, has stated that one tissue sample from a cow can yield enough tissue to make 20,000 pounds of meat – or “80,000 quarter pounders.” I’ve noticed that many companies in this industry seem to choose that unit of measure to tout their products and processes!

Once it hits the markets, the novelty of lab-grown meat will wear off quickly and it will become as mainstream as plant-based meat substitutes. This initial acceptance will come from several demographic groups.

Environmentalists will support it since cultured meat is produced far more sustainably than traditional meat. It uses significantly less water, land, and energy and it produces far less greenhouse gas emissions – although modest levels of CO2 emissions from the “food factories” should be factored into that net benefit equation.

Health-conscious consumers will appreciate the fact that the risk of eating meat from a diseased animal is likely to be lower given the sterile lab conditions in the meat factories. The U.S. Food and Drug Administration hasn’t weighed in yet but they’re studying the process and working with the U.S. Department of Agriculture to prepare to oversee production in the U.S.

And notably, a leading Orthodox Rabbi has stated that lab-grown meat “would not be subject to the rules that apply to the consumption of regular meat,” including pork.

Ultimately, cultured meat won’t replace all traditionally grown meat, but early projections show it could displace over 1/3 of it. It will be highly utilized in the fast-food industry, but probably not in the nation’s finest steakhouses.

Deeper Into the Future

In that interview two years ago, I made the seemingly outlandish claim that lab-grown meat was just the first step. This same technology will be used for a variety of products. In fact it’s been used for years in regenerative medicine and the production of vaccines.

Now that the economics and scale of this process have been proven, it seems like the sky, indeed, is the limit. We’ll expand quickly beyond beef, pork, and chicken to exotic meat products – ostrich, snake, wombat, penguin, and any threatened species currently protected from slaughter.

We’ll also see health products. Imagine a world where a woman can lab-produce mother’s milk, possibly with a home lab kit. Or how about someone lab-producing their blood or stem cells for upcoming surgeries or donation?

Let’s take it even further. We’ll eventually have cultured animal material for non-edible use – leather jackets, shoes, and other clothing, or lambskin seat covers.

First things first, though. The sale of lab-produced meat will require FDA approval with regard to labeling and possibly other matters. But once it’s in the grocery stores and priced competitively, clean meat will make up a significant portion of the diets for people around the world.