Cultured Meats May be the Key to Pandemic-Proofing Our Future 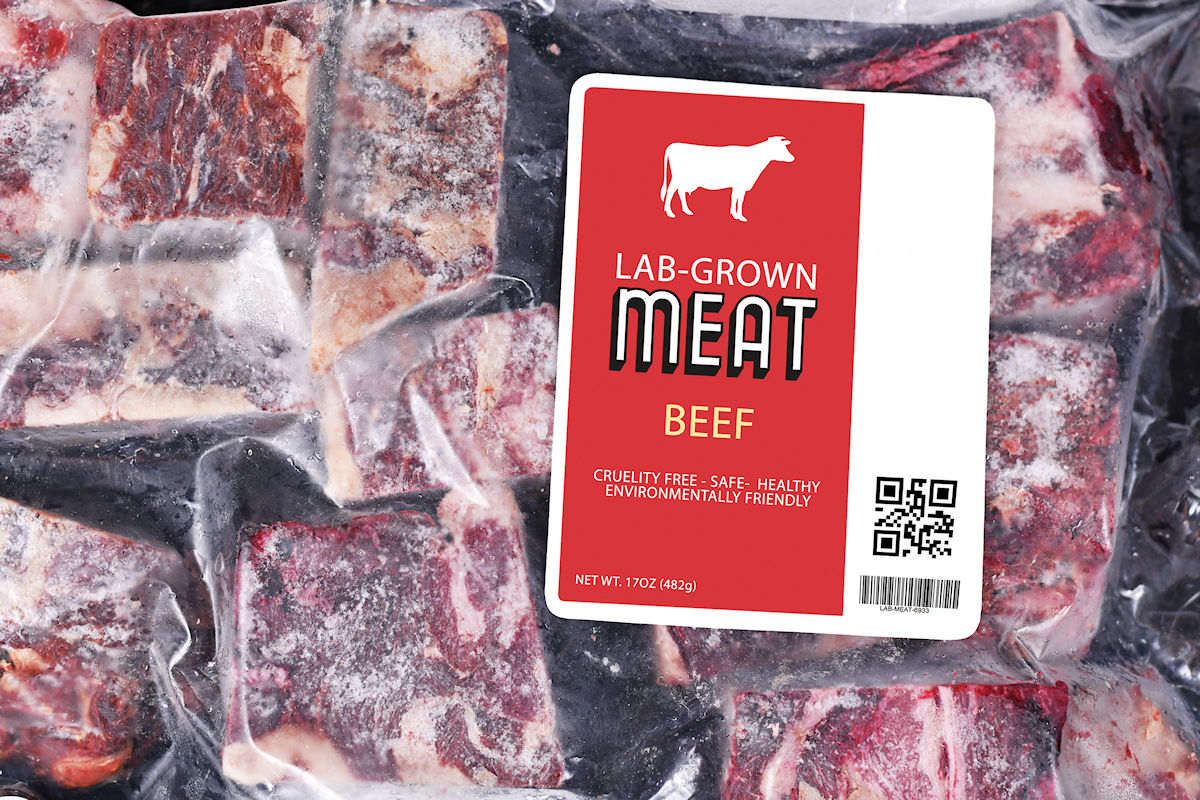 In 2017, I wrote a column titled “The Coming Meat Wars – 17 Mind-Blowing Predictions.” My second prediction on the list was that cultured meats would be available in grocery stores by 2020.

That’s about to happen. Cultured chicken, in the form of nuggets, will soon be available in a Singapore restaurant after the meat product passed a safety review by the Singapore Food Agency. The U.S. company that’s producing it is called Eat Just, Inc. and their product is called GOOD Meat. Similar pioneering work is being done by this company and others to grow fish, beef, and other meat products.

What is Cultured Meat?

Not to be confused with plant-based meat substitutes, cultured meat is grown from cells obtained via biopsies from live animals. The cells are immersed in plant-based nutrients so they can grow in a fashion similar to the way animals put on weight, but in the confines of a bioreactor.

These cells multiply very quickly until the specimen has grown sufficiently, to a point where they can be harvested, and eventually find a place on our dinner-tables.

I should point out that growing cultured meat is actually faster than growing a cow, pig, or chicken.

Cultured meat production relies on the same science and technology that’s being studied for restoring or replacing human cells or even organs in the world of regenerative medicine.

Current cultured meat technology and its production processes are still rather pricey and they’re not sufficiently scalable to make a dent in our consumption of traditional, slaughtered meat just yet. But that day may not be as far off as many people think.

A Dutch company, Mosa Meat, led by famed researcher Mark Post and his team of food scientists, is making impressive strides in using a newer, less expensive form of growth factors in making its cultured beef products. The company believes they can achieve “price parity” with traditional meat by 2026.

The potential benefits of cultured meat are huge. First and foremost, there’s the reduction in greenhouse gasses. Enteric fermentation – yes, you know what I mean – within farm animals (especially cows) accounts for 27% of the human-based methane emissions into the environment – a total of 90 million metric tons each year. Also, most industrial-sized cattle farmland can be converted to crops.

Meat cells, grown in this fashion, are essentially purified to deliver a healthier meat product with fewer of the additives or residual steroids and hormones found in slaughterhouse animals. And if the squalor of an animal’s life on the farm, or the thought of killing animals for food is a concern, those elements are, for the most part, eliminated as well.

Cultured Meat as a Pandemic Preventer

So far, most industry observers aren’t picking up on one additional benefit that really jumped out at me recently. As we search for ways to pandemic-proof our world, we need to clean up the world’s meat supply.

Nipah, HIV/AIDS, SARS, MERS, Ebola, Zika, and now COVID-19 … it’s very likely that each of these was caused initially by animal-to-human contact and ingestion. These situations are often traced to bats, but also to other animals. Pigs or camels can also serve as a middle mammal in the transference to humans. We can only hope that those people who choose to eat these exotic meat products will be just as eager to “experiment” with cultured meat.

With regard to controlling our exposure to threats from the meat supply, we have four basic options: 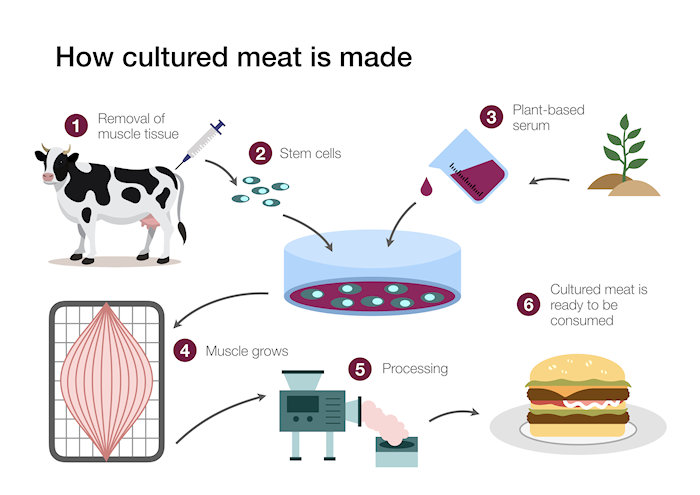 Cultured Meat is Here to Stay

It’s just in its infancy now, but I predict that cultured meat will become a dynamic new
industry over the coming decade. Just ask Bill Gates, Richard Branson, and Tyson
Foods, who are investors in the cultured meat company Memphis Meats, which seems
to prefer the term, “cell-based meat” which it “harvests from cells instead of animals.”

Another positive sign that the cultured meat industry is in it for the long haul is the
formation last year of their Washington, DC-based lobbying group, the Alliance for Meat,
Poultry, and Seafood Innovation. Their advocates will spend time dealing with federal
regulators – especially the FDA and the USDA who oversee the cultured meat process
and the finished product side of things respectively. Presumably, these lobbyists will
also pitch the pandemic prevention angle.

It’ll be interesting to see how many of my other similar 2017 predictions will come true.

I’m scanning the media every day to find good news to report on these fronts as well!