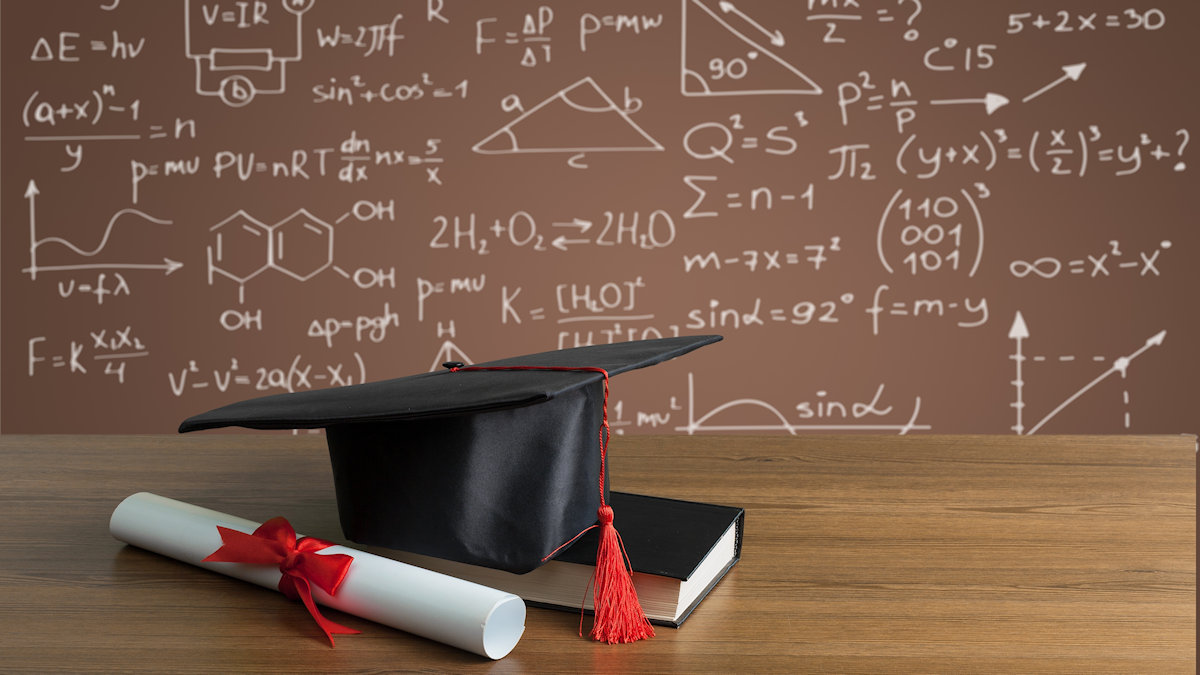 There are many ways to absorb the information required to earn the equivalent of a college degree, but it’s only possible to get official college credentials by attending an official institution of higher education.

The average annual cost of undergraduate tuition and fees at a public college is $11,000 for in-state students and $28,000 for those from out of state. The corresponding cost at a private college is $38,000. Naturally, the pedigree schools come with much higher price tags, and in many cases, room and board will more than double that amount.

Over the years I’ve written numerous columns on everything from micro-colleges, to micro-credits, to certifications. But it appears we’re now at a critical juncture or turning point in the future of higher education. Any person or institution that comes up with a better way to prepare people for careers, either within a college environment or outside of it, will be a hero to many. And the first step toward making a disruptive shift like this will be the creation of a college equivalency scale.

According to ZenithOptimedia, Americans spent 495 minutes per day consuming information in 2021. That works out to 8 hours and 15 minutes every day, seven days a week.

On average, we subscribe to 12 paid media subscriptions and spend huge amounts of time watching television, reading books, listening to podcasts, and absorbing digital content. And none of this day-to-day “learning” is credentialed in any way.

While someone who reads 3-4 books, listens to 10 podcasts and watches 8 TED Talks every week may be far more knowledgeable about certain topics than a recent college graduate, we currently have no way of assessing the value of this kind of learning.

That’s where a college equivalency scale and the use of AI assessment bots come into play.

Education vs. Proficiency vs. Situational Awareness

Everyone knows that in the majority of undergraduate degree areas, students graduate with core skills and rudimentary knowledge in their chosen field. Their most valuable training and proficiency-building come after that, in the “real world,” with on-the-job training, along with the development of softer skills like adaptability, communications, and situational awareness.

It’s a cliché, but in many fields, it’s probably true that on the first day on the job, the seasoned boss will tell the fresh-faced recent grad to forget everything they learned in college … “I’ll tell you how it’s really done.”

For example, someone who is a recently graduated journalism major may be very “educated,” but 99% of them are not qualified or have enough situational awareness to write lead stories for the Wall Street Journal until they’re seasoned and receive additional training.

In so many ways, traditional education is an easy first step. Situational awareness takes time and broad-spectrum learning. So why should we leave it up to colleges and universities to be the only means to bestow that initial, core, entry-level education? After all, people today can gain that knowledge base through audiobooks, YouTube, magazines, one-on-one conversations, and even on-the-job training.

We have information flowing continuously from thousands of different sources and it’s preposterous of us to think that only credentialed skills have any value.

The Precedent – GEDs, Apprenticeships, and “Testing Out”

In fact, we already have a number of well-accepted non-tradition paths for evaluating a person’s proficiency.

At the high school level, we have General Education Development (GED®) certifications – a high-school equivalency diploma that confirms that a student has mastered basic math, reading, social studies, and writing skills. The program is offered through a non-profit organization, the American Council on Education, which also provides training courses to prepare people for the four GED tests covering those core areas.

And then there are the high school-level apprenticeship programs that prepare inexperienced young people for certifications in a trade specialty. To the extent these apprenticeships are combined with targeted classroom training, apprenticeships merge the education and proficiency steps so that the student-worker is productive more quickly than someone who sequentially goes through traditional education processes.

Since tech companies are becoming increasingly ambivalent to academic credentials, colleges are now offering Certifications that allow a student to immediately focus on specialized, marketable skill development. In a way, it’s moving the proficiency training stage into the education environment – a more efficient and faster process to deliver employees who can contribute on Day One.

Finally, there’s already a process called “credits by examination,” in which participating colleges allow students to test out of usually entry-level classes by passing a proficiency test administered by one of several nationally-recognized organizations. These programs could seemingly be expanded to offer a “degree by examination.”

However, we’re only scratching the surface of what’s possible when we step outside of the box of traditional academia. 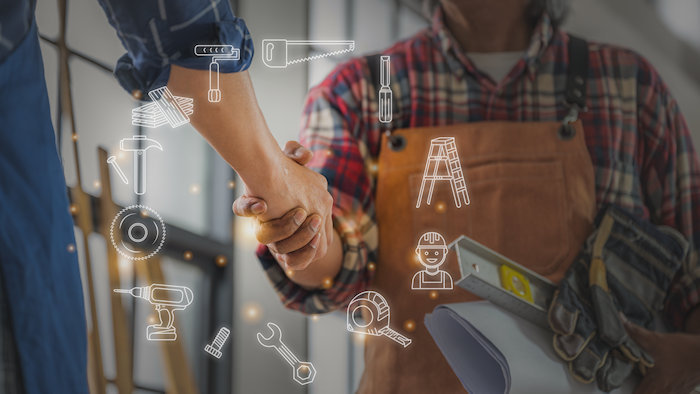 The global education system of the future will be very different from our existing school systems today. Here are some of the attributes and performance characteristics that I’m thinking will likely be incorporated into the design of this operating system.

It’s very seldom that learning happens in large chunks, and by reducing the size of credentialing units we create a much more granular means for assessing accomplishments.

Since most people still believe that higher education must take place in a college, and only educators can create new courses, we have placed a very constrictive valve on the inflow of new education options.

That’s why a well-accepted equivalency scale will not only open the doors to super learning processes based on microcredits but also new forms of hyper-individualized learning.

2. Our Need for Hyper-Individualized Learning

Our need for hyper-individualized learning is driven by several factors including our time, our personality, and an overwhelming need to feel unique in a world of nearly 8 billion people wanting many of the same things.

Our self-directed learning systems of the future will be driven by personal interests, a hyper-individualized sense of purpose, and a set of milestones to help define the progress. Unlike traditional institutions that only credential a narrow spectrum of their own in-house courses, our next-gen education systems will test, assess, and grant micro credits for virtually all topics, subjects, and forms of learning that align with the user’s interests.

Unlike the rigid acceptance policies used by elite colleges and universities today, our next-gen education system will need to be capable of working with the full spectrum of prospective users.

It will need to be simultaneously language agnostic, culturally agnostic, location agnostic, and even be capable of engaging illiterate, non-technical, and non-social people who tend to be left out of today’s educational systems.

The Equivalency Scale will then add hundreds of levels beyond Ph.D., onto the accomplishment scale.

I often joke that the top level of the equivalency scale may be a Category-Five Ninja Black-Belt Ph.D. that only three people in the world will ever achieve.

I have nothing against colleges. They represent one strategy for obtaining and then proving basic educational attainment. And, of course, they help young people learn and practice interpersonal, teamwork, and professional skills in a relatively protected environment.

But we need more choices and options to shorten the career training cycle. Given the cost of education, the inefficiency of spending four years in order to be semi-prepared to work, and the level of debt today’s students saddle themselves with, alternative options will emerge in the future, and we’re already seeing lots of effort moving us into this direction.