It’s not surprising that the COVID pandemic has gotten us all thinking about technology that can take the human element out of day-to-day “personal” interactions. There have been some very interesting, new adaptations of existing Artificial Intelligence (AI) technologies, not the least of which is the introduction of robotic baristas and bartenders

There’s even robotic COVID testing. No thanks on that one for me, by the way. It already feels like that swab is going somewhere no human should ever venture. But if robots can be used in heart surgery, I suppose we can trust them with nasal swabs.

Cobots (collaborative robots, designed to perform functions alongside human beings) are supporting the COVID fight in other ways too – like decontaminating healthcare and travel facilities and performing temperature screenings. They’re also taking on more roles on factory floors, allowing for fewer workers in close proximity.

Another fascinating area of AI that’s evolving throughout this period is autonomous (i.e. driverless) transportation and shipping in all of its manifestations – land, rail, air, and sea. As we’ll see below, in some cases these advances can be attributed to COVID-driven applications. In other cases, they’re a continuation of the steady progress that’s been underway for many years.

One if by road

Demand for ride-hailing services plummeted during the pandemic, with Uber and Lyft ridership down between 70% and 80% this past summer. After all, these services still can’t remove the human element of sharing proximity with a driver whose hygiene and health are unknowns. No doubt that was an impetus for Uber’s exploration of autonomous driving through its Advanced Technology Group. But given its dire financial situation, it’s not surprising that Uber reportedly plans to sell that division.

Has COVID in fact spurred the technology related to autonomous road vehicles? It’s hard to make that case. The time horizon, if anything, continues to push further out. 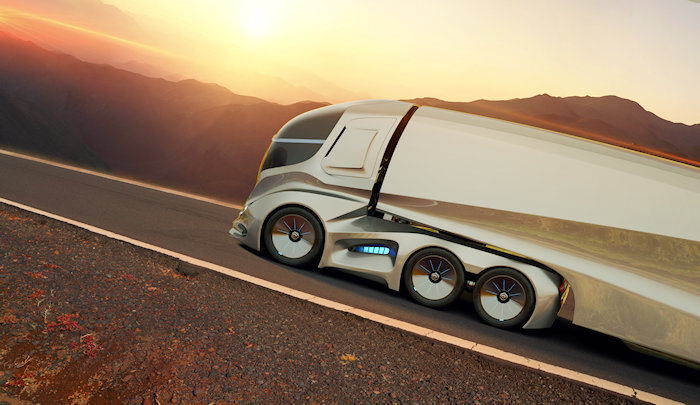 Two if by rail

Autonomous rail transportation systems by their nature are much easier to manage since movement is limited to forward and backward along a defined track. It’s no wonder we’ve already seen these autonomous systems in place for many years in small, self-contained areas such as the airport terminal connection “trains.”

Autonomous mass rail transit through cities is not far behind and long-distance rail will follow shortly thereafter.

Have these autonomous rail trendlines been accelerated by COVID? Again, likely not since they don’t ease any COVID spread concerns except for the safety of the driver/conductor who is often well-separated from the subway/metro passengers anyway. And in the case of autonomous long-distance rail transportation, the public, in general, isn’t ready for driverless Amtrak, so all the focus has been on freight transportation, which generally is done with a very small crew on board.

Three if by air

When it comes to air flights, it’s very important to distinguish between self-flying aircraft with pilots on board and autonomous, unmanned aircraft. “Autopilot” has been around for a long time, even as it’s getting more and more sophisticated.

Other breakthroughs in autonomous air traffic, however, have been very apparent recently as we see new COVID-related applications for fixed-wing and rotor drone technology. During the pandemic, drones have been put to use around the world to apply disinfectants in large areas, surveil for distancing compliance, deliver emergency medical supplies, and even detect the virus – albeit from an uncomfortably close range of 10 meters. Retailers are utilizing drones more and more as the last link connecting the supply chain to the consumer as more and more people avoid crowds and order online.

Four if by sea

Similar to air travel, the story is mixed along the same delineation between advances in auto-piloting vs autonomous ship captaining. It’s doubtful we’ll see public acceptance of autonomous passenger ships anytime soon, but there have been tremendous strides bringing us closer to autonomous cargo shipping. Some of the most exciting innovations include: 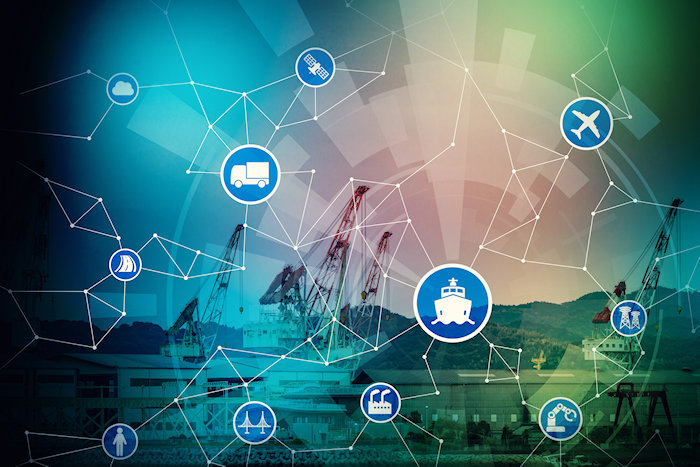 We’re all anxious to see autonomous transportation expand beyond the small incremental steps we’re seeing now. It seems like we’ve been hearing that self-driving cars will be commonplace “in a few years” for a few decades now. COVID has pushed what technology we have into new applications. But it has not dramatically driven the development of the underlying technology. Regardless, as autonomous transportation systems improve, they’ll be incorporated into more and more vehicles of all types. Like it or not, autonomous transport and shipping will increase. But they’ll need to be part of a larger, interconnected network of manned, unmanned, automated, and autonomous systems on land, in the air, and on the seas. And the average person will need to embrace the fact that autonomous, AI-driven transportation systems can be safer than those with human drivers and captains.