The Extraordinary Economic Benefits of the Tesla Semi 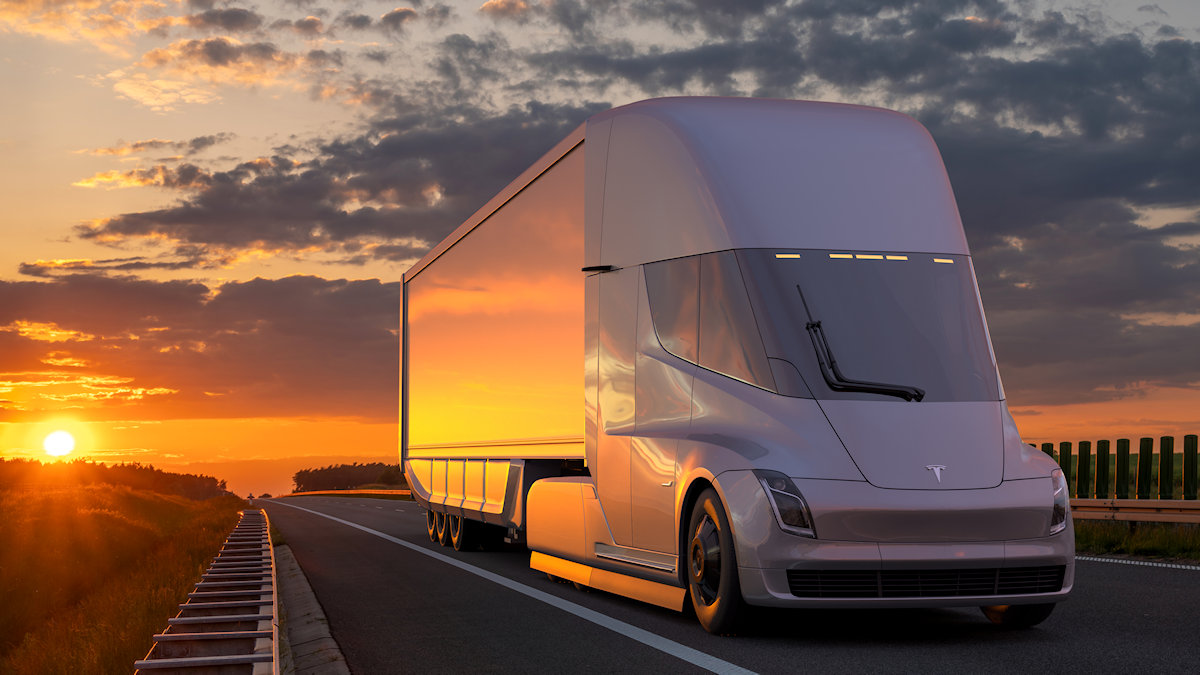 After 3+ years of delay due to pandemic-related supply chain issues, Elon Musk has announced that the first deliveries of the Tesla Semi will happen before the end of this year. This truck is still an operator-driven vehicle, not fully autonomous yet, although the Tesla Semi will have semi-autonomous driving technology built in to improve safety and driving efficiency.

In spite of Musk’s statement, many industry observers believe the release date will be in 2023. He has a lot on his plate at the moment, but many of us watching this space hope his trucks hit the road sooner than later.

Regardless of the date, this is welcome news. The extraordinary economic and environmental benefits of this technology certainly suggest a rapid transition to electric semis in the very near future.

Tesla isn’t alone in this space. Volvo Trucks, Nikola, and others are preparing to deliver their own electric trucks and Daimler already has their version on the road.

A back-of-the-envelope calculations making the rounds in the blogosphere demonstrates the incredible economic benefits of the Tesla Semi, and by extension, Tesla’s competitors as well.

At today’s fuel prices, the cost to move a block of freight 200 miles in a diesel-powered semi is $170, compared to $28 in electricity costs for a Tesla Semi. That’s an 84% savings, which yields a payback period of around two years, according to the company.

Tesla Semi batteries will initially provide a range of 500 miles and can be recharged in roughly 2 hours using Tesla’s Megacharger, a technology the company promises to deploy widely. By 2025, the range will likely double and the recharge time, cut in half.

Government Incentives Add to the Value

Musk claims he doesn’t need government incentives and tax credits to make his Tesla Semi cost-effective. But provisions in the recently passed Inflation Reduction Act certainly will make the economics even more appealing, provided the vehicles from Tesla and the other U.S. electric semi-truck manufacturers qualify with respect to their use of parts and batteries made in the U.S.

Under the new law, purchasers of a qualifying heavy-duty electric truck will be eligible for a $40,000 tax credit – which may represent as much as 15% of the cost of the typical diesel-powered semi-truck – although the sticker price for many of the electric versions still remains a bit murky.

Additionally, major states, including New York and California, are offering voucher programs to rebate a portion of the cost of heavy-duty electric semi-trucks purchased in their states.

Where Will All That Electricity Come From?

We dove deep into that issue in a future of energy column earlier this year. And since that time, given Russia’s increasing weaponization of oil and natural gas, I’ve become more convinced than ever that our future energy sources must be centered around nuclear power – especially the new technologies related to thorium-based reactor systems. If the electricity delivered from our vehicle charging stations comes from nuclear and other non-polluting sources, we truly will reap all the environmental benefits from shifting to electric semi-trucks.

Those benefits will be huge. Commercial freight and trucking account for one-fifth of the fuel used in the U.S., and that proportion is on the rise. This transportation mode is on track to account for 40% of the increase in demand for oil in the next 10 years, according to International Energy Agency, an international non-governmental organization. 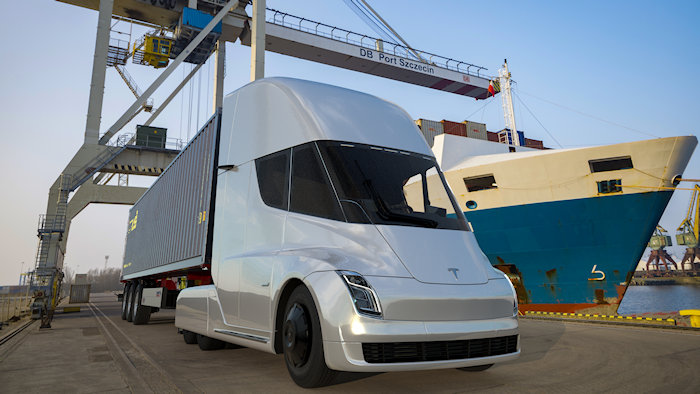 Other Benefits from Electric Semi-Trucks

And if the economic and environmental benefits aren’t enough, consider these other advantages of electric semi-trucks:

Clean energy is all around us. It won’t be long until the range for an electric semi-truck is augmented with solar panels arrayed on the trailer and the top of the cab. That energy will also be tapped to maintain refrigerated trailers.

The challenge for the EV industry today is the demand for more range and more and faster-charging stations. But this is no different than what we have today.

Until then, electric semi-trucks will have to remain on shorter, closer-to-home runs and roundtrips, the same dilemma their smaller EV siblings face today.