56 Future Accomplishments: Waiting for Someone to go First 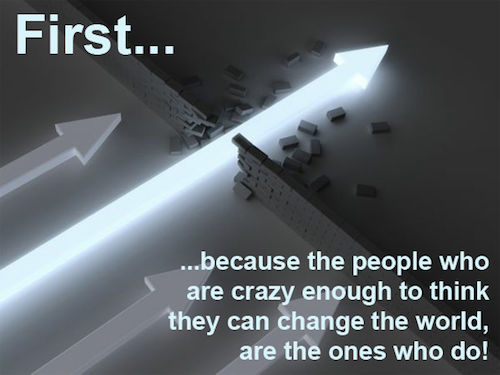 On May 24th, Gary Connery, a 42 year old stuntman from Oxfordshire, England jumped from a helicopter hovering over one mile in the air over southern England, and glided to the earth using a specially designed wing suit. His runway was comprised of a cobbled-up crash-pad fabricated from 18,000 cardboard boxes to soften the impact.

With this record-setting jump, Gary became the first skydiver to land without using a parachute. While others have survived through some fluke of nature, he was the first one to plan it from the start.

So given this almost fanatical pursuit to become the “first” at something, what exactly are some of the big accomplishments still waiting to be claimed that will land someone in the history books? Here are a few that come to mind.

People can become famous for a variety reasons stemming from heroic, unfortunate, ground breaking, or even uncontrollable circumstances. When a new trend appears in transportation, communication, or the technical world, an opportunistic innovator is always there to be the first to develop or test the new technology. History has many examples of influential firsts that have had a huge impact on society, culture, and the world as a whole.

Here are a few examples of people who have gone first: 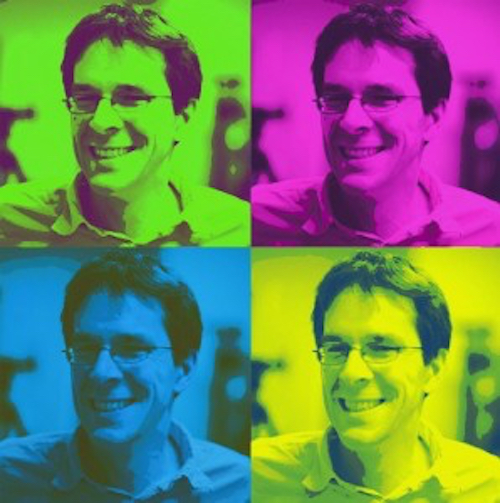 If we look at where we’ve come from, the list of opportunities for new “firsts” are growing on a daily basis. Here is a list of 56 of them to help challenge your thinking.

While Star Trek famously proclaimed space to be the “final frontier,” there are, in fact, many unexplored frontiers. Here are a few space-related “firsts” that come to mind:

Without trying to violate too many of the laws of physics, here are a few of today’s holy grails: 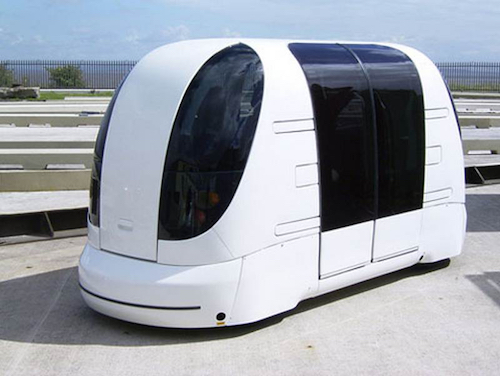 Over the next 10 years we will see the first wave of autonomous vehicles hit the roads, with some of the initial inroads made by vehicles that deliver packages, groceries, and fast-mail envelopes.

Comedian Chris Rock likes to take medical researchers to task, noting, “There’s no money in the cure. They haven’t cured anything since polio.”

Whether or not there is any truth to his statement, there are a huge number of cures and other medical advances waiting to happen:

3D printing is an object creation technology where the shapes of the objects are formed through a process of building up layers of material until all of the details are in place.

Achievements of this nature don’t always fit neatly into categories like those listed above. Here are a few more that needed a bit more explanation:

It’s easy to look around us and see what exists today, but the true visionaries are looking for what’s missing.

The voids and empty spaces around us will have people stampeding to fill these vacuums once they can be defined and understood.

People who go first are the ones who create entire new industries, and the job-generating opportunities that go along with it.

With the automations of today’s technologies, jobs are disappearing faster than ever before in history. The only way to compensate for this is to build new industries from scratch.

For this reason, the people who are willing to take the risks and blaze new trails need to be encouraged, empowered, and revitalized.

“Here’s to the crazy ones. The misfits. The rebels. The troublemakers. The round pegs in the square holes. The ones who see things differently. They’re not fond of rules. And they have no respect for the status quo. You can quote them, disagree with them, glorify or vilify them. About the only thing you can’t do is ignore them. Because they change things. They push the human race forward. While some may see them as the crazy ones, we see genius. Because the people who are crazy enough to think they can change the world, are the ones who do.”

On this note, I’d love to hear your thoughts and ideas. What other “firsts” do we need to be focusing on? What are the “crazy people” in your circles working on?

← When Countries Go Bankrupt The Curse of Infrastructure →