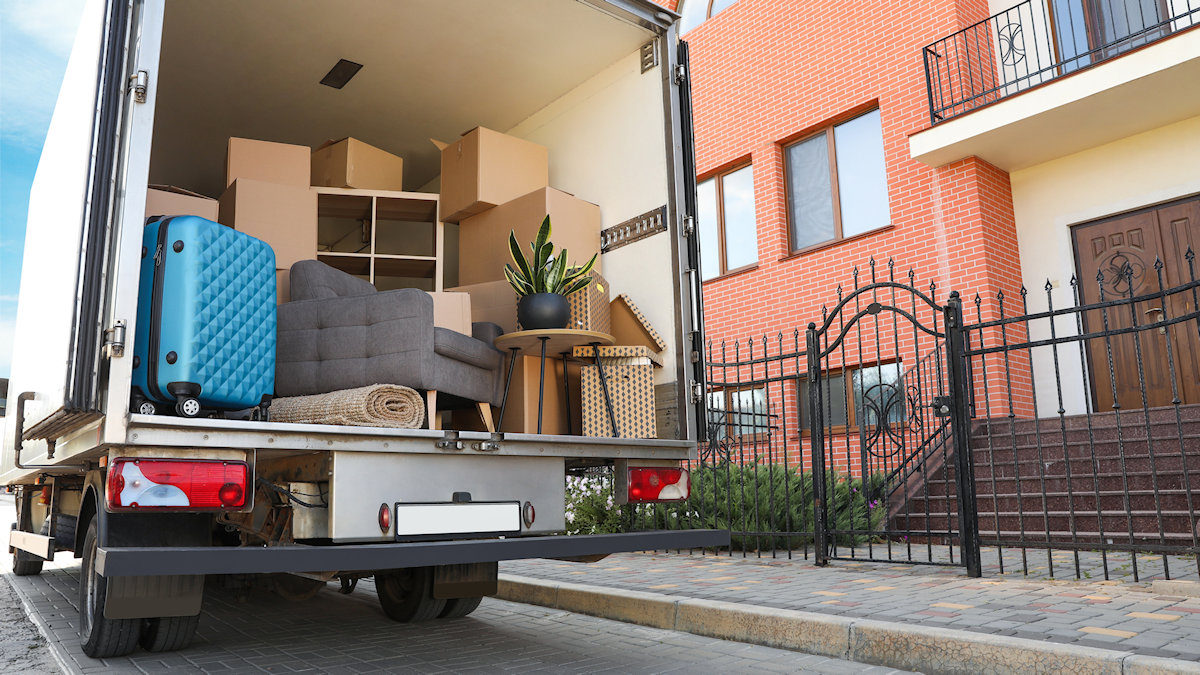 While some of my columns are global in nature, this one is focused primarily on the U.S. even though many of these trends may be applicable to other areas of the world.

I first wrote about deurbanization in February of last year, when we all were just starting to imagine an end in sight for the pandemic. We observed the tremendous opportunity for employees to move, given the lenient work-from-home and work-anywhere business models companies adopted out of desperation.

Freed from commuting requirements (and with stock market gains in their pockets and housing market gains just waiting to be realized), millions of people were empowered to move and log in to work remotely. A few moved into cities. Far more moved to escape them. Hardly any will be moving back to them.

Prior to the pandemic, 17% of U.S. employees worked remotely full time. During the pandemic, that figure increased to 44%. The number won’t stay that high, but I believe it won’t drop much below 30% moving forward in our new normal, nearly doubling the previous rate.

Many people thought deurbanization was temporary, just a wild pendulum swing that would right itself on the rebound. While I have no doubt it will rebound slightly or at least slow down, the die has been cast and certain trends and impacts won’t be reversed.

As we discussed early last year, deurbanization had the incredibly positive potential of “stirring the pot” from a sociological perspective. Cultures, viewpoints, and resources would flow along with these urban transplants. The former urbanites, in turn, would gain perspectives and sensitivities, along with a 20-point reduction in their blood pressure and 30% larger floor plans.

Before we explore whether that might be happening, let’s look closer at the relocation data.

According to a Redfin report, San Francisco, Los Angeles, New York, Seattle, and Washington, D.C. were the top metro areas homebuyers chose to leave in January 2022, which was unchanged from the fourth quarter of 2021. That’s based on the net outflow, a measure of how many more Redfin.com home searchers looked to leave a city than move into it.

An analysis of U.S. Census data clearly indicates that remote work opportunities are pulling people out of the downtown areas specifically. We should point out that the relative decline in population in the central urban areas is not completely due to relocation decisions. Declining birth rates in those areas and the slowing of immigration overall are limiting the kind of natural growth big cities historically have experienced. 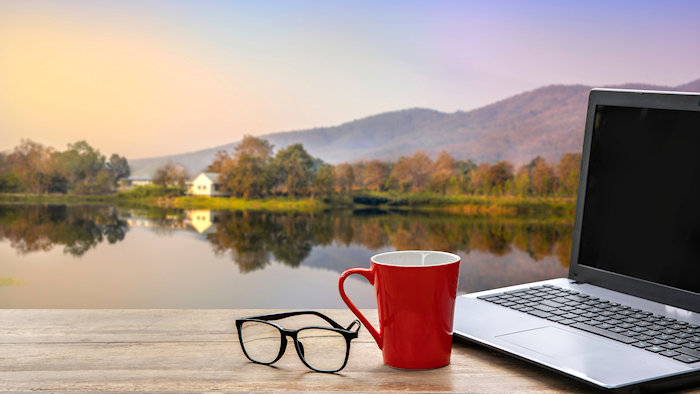 Why are they moving?

Motivations are pretty apparent when you consider that each of those five urban centers ranks among the 15 most expensive places to live in the U.S. And four out of the five (Seattle was the exception) rank in the top 10 for worst traffic congestion.

Also, according to a fascinating survey from Move.com, finances, career, and personal/family considerations were among the primary reasons urbanites cited for their recent move, but “politics” and “culture” were commonly mentioned as secondary factors influencing their destination decisions.

For those hoping to “stir the pot” and break down polarization, that’s a bad sign. People tend to be drawn to their tribes and corresponding comfort.

Where are they moving to?

Still, even with an increasingly mobile society, people aren’t moving terribly far to save money, avoid traffic, and advance their careers. The Move.com survey found that only 20% of moves in 2021 were to a different state, 43% were within the same city, and 48% were less than 100 miles away.

But with regard to the more adventurous relocators, data from the Move.org survey hints that four cold-weather states are clearly net population losers. Oregon, Pennsylvania, New Jersey, and Illinois – were among the Top Ten states in terms of people leaving but they were outside of the Top Ten in terms of people moving in. Only three states that could be considered “cold weather” states were among the Top 10 for people moving in – Colorado (#5), Washington (#8), and New York (#9).

Ten Predictions for the Future

What do all of these trends add up to and how will this affect our future?

1. The decline of the Northeast will continue

States in that region will need to continue to reinvent themselves to compete for residents.

2. There’ll be continued rapid business growth in the South and West and especially in the Southwest

Major manufacturers especially will shift to these regions to be closer to markets and employees. Their materials and parts suppliers will follow close behind since supply chains in the future will be shorter (a topic to be addressed in a future column) and U.S. companies will choose to work not only with U.S.-based suppliers but those within their region. Blue-collar jobs follow employees and employees follow blue-collar jobs. The cycle will ratchet up.

3. Politics will be homogenized…to a point

Most political maps show Democratic concentrations in urbanized locations and Republican majorities in most rural and ex-urban areas. The outmigration of urbanites won’t be sufficient to turn many districts from blue to red, but political concentrations will be reduced. A politician representing a 55– 45 district will need to take a different approach than if the district had a 65-35 voter split.

4. There’ll be a resurgence in regional train travel

Passenger trains will make a comeback across the country and citizens of midsized cities that haven’t seen a passenger train or the inside of a train station in decades will have this option once more.

There will be no more ridiculing of people “looking at the tall buildings.” Given the declining populations and diminishing corporate presence, a city’s cultural and event offerings will be more important economic engines than ever before. Folks may not want to live there, but they’ll take a weekend in the Big City to see some shows, watch a professional sporting event, and enjoy some fine dining before slipping out of the city once more to go back home.

6. Cities will struggle to serve those that can’t escape

Not everyone is mobile or can work remotely. Those left behind in the downtowns will struggle as tax bases and services dwindle.

As urbanization shifts to counter-urbanization, the gentrification of inner cities will reverse as well, leading to filtering – the transition of existing higher-end housing stock to lower-income properties.

With better access to family-suitable housing, more couples will choose to form families. Many couples that find themselves surrounded by other families will join the club!

Every region has its own categories of natural disasters and weather-related risks. But with more people living in the west and south, additional people and developments will be in the path of wildfires and coastal hurricanes, respectively.

The pandemic was a turning point in our history. Its repercussions caused seismic shifts in our society and sent us down some new paths while accelerating other trends already underway.

There’s no reason to think that deurbanization won’t continue, even if at a slower pace for the near term. Eventually, the pendulum will swing back and urban centers will begin to thrive, but the isolation of Covid is still firmly implanted in our memories.

Deurbanization doesn’t necessarily mean the actual population number declines. After all, New York City and San Francisco aren’t shrinking in raw population numbers but few would argue that it’s far more common to hear about people leaving those cities behind. In fact, though, many major cities are facing an actual declining population, including many in the Northeast and Midwest, like Chicago.

These trends will impact and influence our future for years to come.