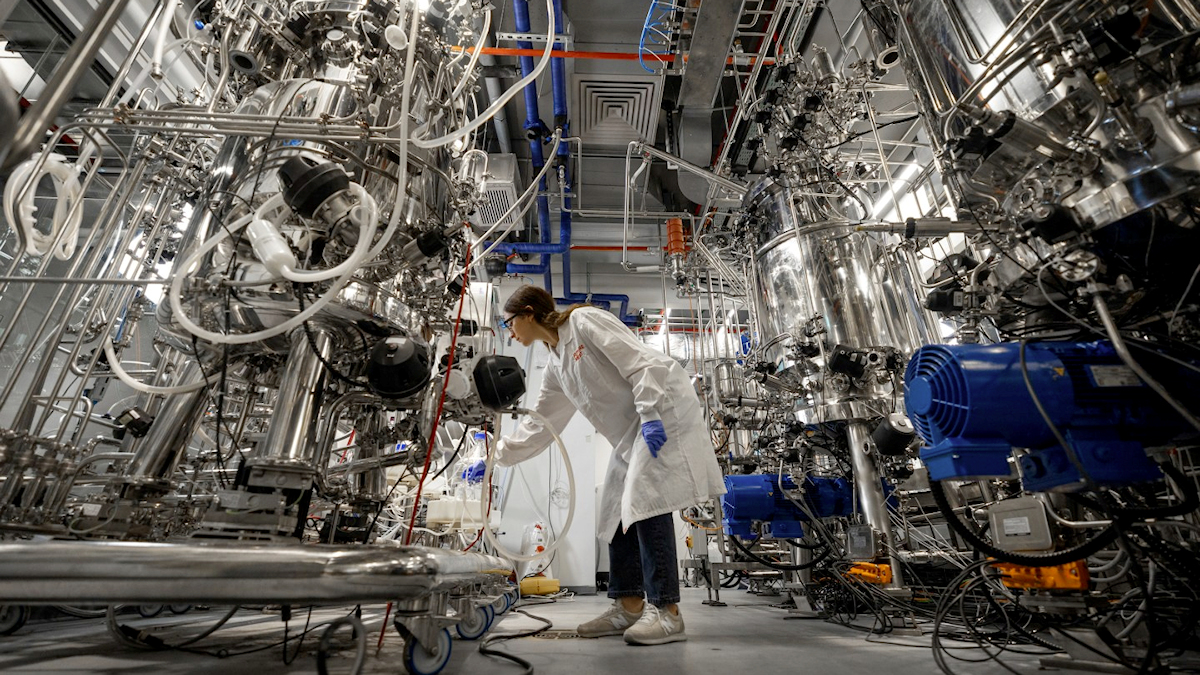 I’ve previously written about lab-grown meat. And as we hinted at in that piece, we should think far more expansively about these kinds of lab processes. In fact, I can see incredible breakthroughs in the not-too-distant future with the first lab-grown house – most, if not all, of it will be made with materials grown in a lab.

Lab-grown material is natural material that’s differently produced or manufactured. This distinguishes it from another form of lab production – 3D printing, also known as additive manufacturing, that reformats materials and uses it to build objects. It doesn’t, however, “grow” them.

3D printing is impressive on its own merits. This amazing technology can even utilize cellular material – including lab-grown cellular material – as the “ink.” In fact, meat products can be formulated in a 3D printing process, but, again, the process itself doesn’t produce a lot of meat out of a little material. In other words, it’s not lab-growing meat.

Lab-growing is the process of creating material that has the same cellular structure as the naturally occurring material. This is done by mimicking the natural formation process (let’s call that “nature-grown”) within a far shorter time span. It helps to understand the lab-grown phenomena by describing what it’s NOT.

We’ll briefly look at five lab-grow items that we’re already producing, or at least are well within the range of possibility – beef, wood, milk, apples, and diamonds.

As noted, lab-grown meat is a real thing. But are scientists growing cows in their labs? No, these aren’t test-tube cows, with in vitro origins that mature into embryos and then develop at the same pace as naturally conceived cows. We’ve been there and done that. Rather, this is test-tube beef that has the same cellular material as Bessie, but it’s obtained without the messy slaughtering aspect and the environmental impact of grazing and methane emission.

Similarly, researchers are not lab-growing trees. Instead, they’re producing lab-grown lumber – in shapes and sizes that make them usable with little waste. The biomaterial can even be used to 3D print a chair or coffee table. And lab-grown wood material is environmentally preferable since it leaves the nature-grown trees upright and intact.

Labs are manufacturing dairy products as well, but in this case, they’re not producing a gallon of milk from a milk molecule. Instead, the process utilizes fermentation of living microbes to produce dairy proteins that can be used to make those dairy products.

The science behind lab-grown fruit and vegetable products is lagging just a bit. Researchers are perfecting a cell cultivation process that produces plant biomass that tastes like, and even exceeds the nutritional properties of, the natural-grown product from which the cells were obtained. Again, the researchers aren’t growing apples, they’re growing apple material or apple biomass. Applesauce as it were.

Diamonds are simply carbon that over a very long time has been transformed due to tremendous heat and pressure deep within the earth. Labs can replicate this process in 2-6 weeks, transforming pure carbon to diamonds using a process that mimics those natural, extreme high pressure, high temperature (HPHT) atmospheric conditions.

Diamonds can also be lab-produced using a newer approach called chemical vapor deposition (CVD). With CVD, a carbon seed is placed in a vacuum chamber and subjected to superheated carbon-based gases that deposit layers onto the seed.

In either case, these aren’t fake diamonds – they’re not cubic zirconium or paste. They’re the same carbon-based material as nature-grown diamonds with the same chemical, physical, and visual characteristics. 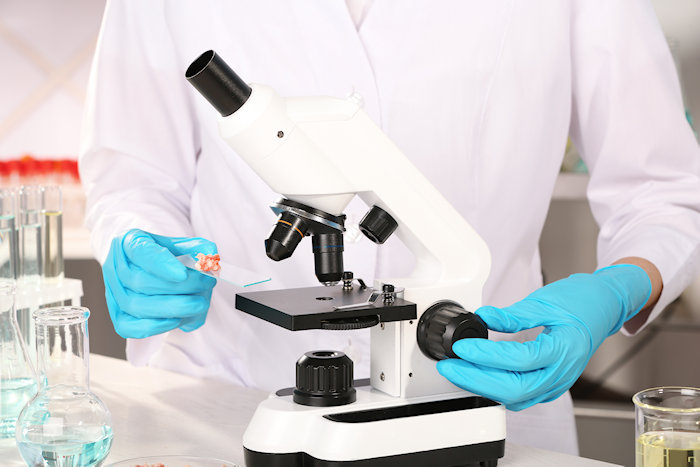 As we discussed in the context of lab-grown meat earlier this year, there will always be a market for “the real thing,” whether it’s a sirloin steak, a crisp apple, or a core of the earth diamond. But lab processes, the high-profile ones we mentioned above as well as the lab production of important staples like flour, have the potential to economically serve the world’s population and at the same time tread a little more lightly on the natural environment.

Many of the items we’ll own or see will be lab-grown. To the extent that we can mimic and speed up natural processes to produce these things, we will. That’s human nature. And we’re just at the beginning.

The Future of the Food We Eat

The Future of the Materials We Use

The Future of the Medical Products We Rely On

For many, the most exciting applications of these various lab-growing processes will be in the medical field. In the future, we’ll have an alternative source for blood and organs that are lab-manufactured from stem cells. We’ll also have lab-produced, breast milk, nutraceuticals, lotions, energy drinks, ointments, balms, and more.

As with many areas of progress, there will be tradeoffs and short-term disruptions. In exchange for this degree of eco-friendly agriculture production, for example, we’ll see fewer farming and agriculture jobs. New industries and job fields will emerge, though, as the technical, scientific, discovery stage of these breakthroughs is replaced by scaled up mass production.

Science will march on … and the rest of us had better keep up.