Business owners today are actively deciding whether their next hire should be a person or a machine. After all, machines can work in the dark and don’t come with decades of HR case law requiring time off for holidays, personal illness, excessive overtime, chronic stress or anxiety.

If you’ve not heard the phrase “technological unemployment,” brace yourself; you’ll be hearing it a lot over the coming years.

Technology is automating jobs out of existence at a record clip, and it’s only getting started.

Yes, my predictions of endangered jobs will likely strike fear into the hearts of countless millions trying to find meaningful work. But while crystal balls everywhere are showing massive changes on the horizon, it’s not all negative news.

For those well attuned to the top three skills needed for the future – adaptability, flexibility, and resourcefulness – there will be more opportunities than they can possibly imagine.

As an example, for people who lived 150 years ago, having never seen a car, the thought of traveling 1,000 miles seemed like an impossible journey. But today, 1,000-mile trips are not only common, they’re trivial.

This is precisely the shift in perspective we’re about to go through as the tools at our disposal begin to increase our capabilities exponentially.

As I describe the following endangered jobs, understand there will be thousands of derivative career paths ready to surface from the shadows.

We live in unbelievably exciting time, and those who master the fine art of controlling their own destiny will rise to the inspiring new lifestyle category of “rogue commanders of the known universe.”

The future may be relatively uncertain, but my insight as a future of business keynote speaker can help. Learn more by contacting Thomas Frey, futurist speaker, today.

Cause of Destruction: Driverless Cars

When DARPA launched their first Grand Challenge in 2004, the idea of autonomous driverless vehicles for everyone seemed like a plot for a bad science fiction novel about the far distant future. The results of the first competition even bore that out with few of the entrants even getting past the starting blocks.

The 2005 contest, however, was far different with five teams completing the 132-mile course through the dessert, setting the stage for the 2007 DARPA Urban Challenge. The Urban Challenge proved for all that these vehicles were rapidly coming up the acceptance curve.

Over the past few years, Google’s involvement has made driverless cars a common water cooler topic, causing virtually every transportation company in the world to launch their own driverless research team working on autonomous features.

Between now and 2030, driverless features will pave the way for fully autonomous vehicles and the demand for drivers will begin to plummet. On-demand transportation services, where people can hail a driverless vehicle at any time will become a staple of everyday metro living. 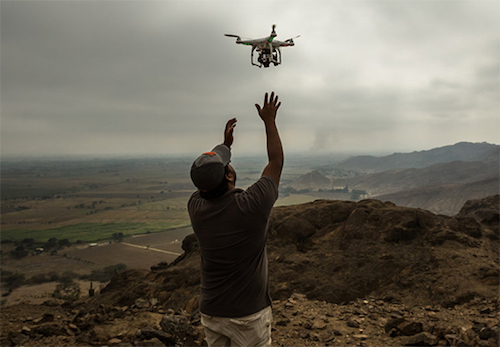 Cause of Destruction: Flying Drones

Flying drones will be configured into thousands of different forms, shapes, and sizes. They can be low flying, high flying, tiny or huge, silent or noisy, super-visible or totally invisible, your best friend, or your worst enemy.

Without the proper protections, drones can be dangerous. The same drones that deliver food and water can also deliver bombs and poison. We may very well have drones watching the workers who watch the drones, and even that may not be enough.

Even though drones will be eliminating huge numbers of jobs, they will be creating tons of new opportunities for professions that haven’t been invented yet.

That said, here are a few of the jobs that drones will help disappear. 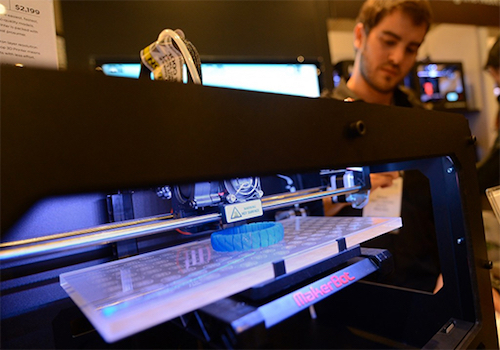 Cause of Destruction: 3D Printers

3D printing, often described to as additive manufacturing, is a process for making three dimensional parts and objects from a digital model. 3D printing uses “additive processes,” to create an object by adding layer upon layer of material until it’s complete.

Manufacturing in the past relied on subtractive processes where blocks of metal, wood, or other material has material removed with drills, laser cutters, and other machines until the final part was complete. This involved skilled machine operators and material handlers.

3D printing reduces the need for skilled operators as well as the need for expensive machines. As a result, parts can be manufactured locally for less money than even the cheapest labor in foreign manufacturing plants.

This technology is already being used in many fields: jewelry, footwear, industrial design, architecture, engineering and construction, automotive, aerospace, dental and medical industries, education, geographic information systems, civil engineering, and many others. 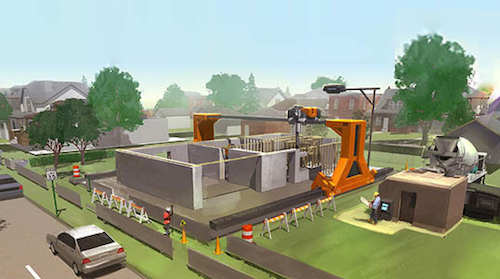 Cause of Destruction: Contour Crafting

Contour Crafting is a form of 3D printing that uses robotic arms and nozzles to squeeze out layers of concrete or other materials, moving back and forth over a set path in order to fabricate large objects such as houses. It is a construction technology that has great potential for low-cost, customized buildings that are quicker to make, reducing energy and emissions along the way.

A few months ago the WinSun Decoration Design Engineering Company used contour crafting to “print” 10 houses in a single day using a massive printer that was 490 feet long, 33 feet wide, and 20 feet deep.

Last week, an Italian 3D printer company named WASP, demonstrated a giant, three-armed printer filled with mud and fiber to build extremely cheap houses in some of the most remote places on Earth.

This type of technology will have major implications on all construction, building, and home repair jobs. 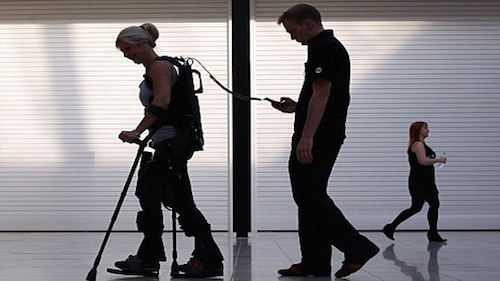 It’s becoming an ever increasingly blurred line between big data and artificial intelligence.

A few months ago, Stephen Hawking opened the world’s eyes to the dangers of artificial intelligence (AI), warning that it has the potential of outsmarting humans in the financial markets.

More recently, Elon Musk made headlines when he said artificial intelligence could be “unleashing the demons,” and researchers from some of the top U.S. universities say he’s not wrong.

In spite of growing fears, AI will be entering our lives in many different ways ranging from smart devices, to automated decision-makers, to synthetic designers.

When Kristian Hammond, CTO of Narrative Sciences predicted, “By 2030, 90% of all the news will be written by computers,” he was referring to AI software that is quickly coming up the learning curve. 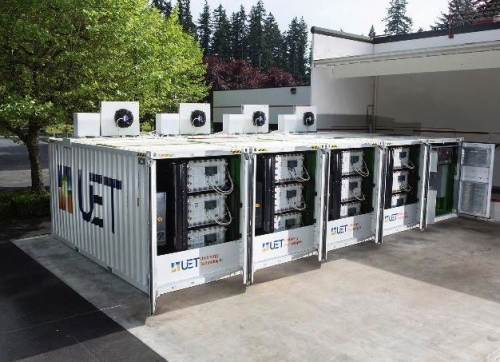 Cause of Destruction: Mass Energy Storage

Any form of mass energy storage will dramatically improve renewable energy’s role in the marketplace. The first companies to commercialize utility-scale energy storage stand to make a fortune and pioneer some of the most significant advancements to the world’s power generation and distribution system in decades.

While we are not quite there yet, significant technological breakthroughs are on the horizon and major installations will soon become commonplace.

In 5 – 10 years the mass, grid-scale, bulk energy storage industry will likely be a rapidly growing industry much as solar and wind are today. Electricity generated but not consumed is a waste of natural resources and money lost. Energy storage will change all that.

Cause of Destruction: Robots

Robots taking jobs from manufacturing workers has been happening for decades. But rapidly advancing software will spread the threat of job-killing automation to nearly every occupation.

Anything that can be automated will be. A robotic “doc-in-a-box” will help diagnose routine medical problems in many areas, while other machines will perform surgeries and other procedures.

If the human touch is not essential to the task, it’s fair to assume that it will be automated away.

Over the coming decades, robots will enter the lives of every person on earth on far more levels than we ever dreamed possible. 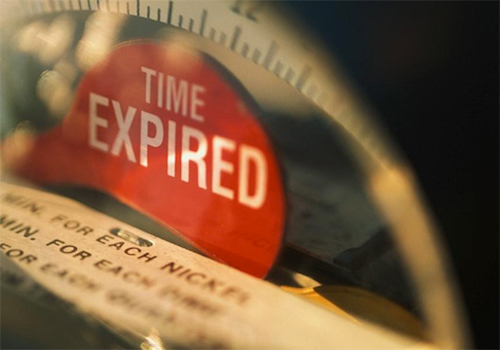 The question remains, will technology become a net-destroyer of jobs or a net-creator?

For each of the endangered jobs listed above, I can easily come up with several logical offshoots that may amount to a net increase in jobs.

As an example, traditional lawyers may transition into super-lawyers handling 10X the caseload of lawyers today. Limo drivers may become fleet operators managing 50-100 cars at a time. Painters may become conductors of paint symphonies with robot painters completing entire houses in less than an hour.

If it cost a tenth as much to paint your house, you’ll simply do it more often. This same line of thinking applies to washing your car, traveling around the world, and buying designer clothes.

It is simply not possible to run out of work to do in the world. But whether or not there will be a job tied to the work that needs to be done is another matter entirely.