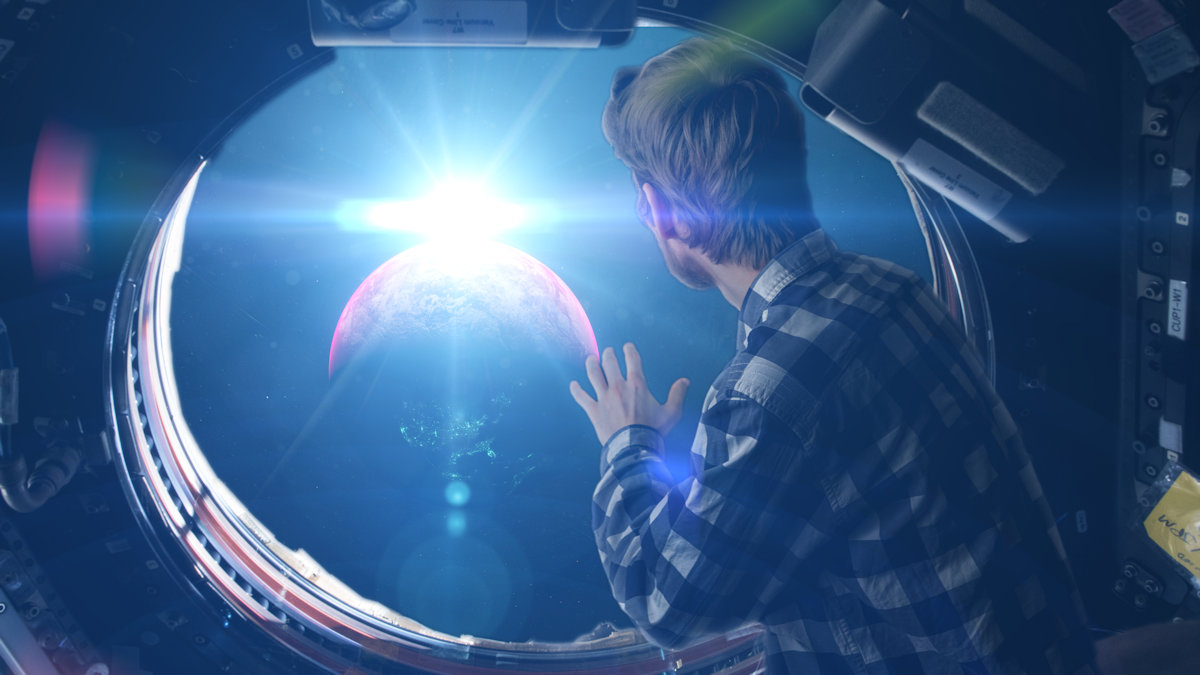 The future of space research and development is tied to private enterprise – specifically private space stations. Now that government-funded programs have proven basic concepts about getting to and living/working in space, NASA and agencies from other countries will continue to turn many aspects of space station work over to private companies.

The International Space Station (ISS) will be unusable by the end of this decade and at that point NASA and other countries will resort to renting space on privately owned, earth orbiting stations.

NASA is hedging its bets and providing grants to several private companies in hopes of jump starting and accelerating their development of private space stations. No doubt any of these companies will be honored to have NASA as a primary tenant, but they’re setting their sights even higher – literally.

We’ve already broken the public-private barrier with tourist excursions for low-earth, brief or multi-day orbital flights. The Russians have been making their Soyuz vehicle available for ferrying private citizens to the ISS for more than a decade.

Axiom Space, one of the companies supported by NASA, is planning to rent out the SpaceX vehicle from Elon Musk’s team to transport company clients to an eight-day literal “around the world” orbital flight cruise aboard the ISS. This represents the second phase of the space tourism industry – to deliver space tourists to orbiting modules and stations. We’re there already of course, but these programs are in their infancy.

When the ISS goes out of commission, we’ll see private space stations take up the slack – both for NASA’s important work and for wealthy space tourists’ once-in-a-lifetime experiences. Axiom has a leg up on this venture, as it’s planning to attach a module to the ISS for several years before detaching it to form the basis of its own private space station.

Over time, space station tourists won’t be content to live even for a few days in a lab-like environment – the kind we’re used to seeing on videos from the ISS.

Private, orbiting space stations will be upgraded. They won’t be luxurious at first, but they’ll have slightly upgraded sleeping pods and small common areas for lounging instead of working.

NASA will still have its labs and astronaut quarters on board. The tourists will need to stay in their own area, although some will want to do more than look out the window for days at a time and will volunteer to participate in research after receiving some on-the-ground training before liftoff. 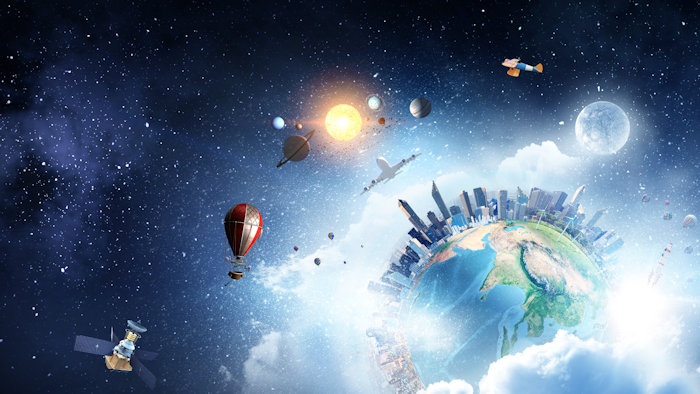 The next step in the space tourism progression is to break beyond the Earth orbit and place space facilities in other locations – orbiting the Earth’s moon or on the moon itself.

Down the road even further, space workers for commercial ventures will become another category of private citizen astronauts. These workers will be hopping from one private space station to the next as space station entrepreneurs place facilities at ever-more distant waypoints in space. Tasks like asteroid mining will be done by robots, of course, but in some cases, human intervention at the mining location may be needed to keep things progressing. These private space stations will serve as staging areas, regional offices, and warehouses.

It’s not too hard to imagine that eventually, along well-established routes to commercial areas in space and to other planets, we’ll see the emergence of additional space structures – hardly space “stations” anymore – with specific functions. Passing vehicles will dock to resupply, make deliveries, make repairs, refresh crews and passengers, and provide almost the same variety of services you’d expect to see along a U.S. interstate highway.

Even further into the future, we’ll see scheduled flights from earth to the larger space communities and then between those locations, similar to the familiar hub and spoke arrangements used by the world’s airlines today. As we scale these operations, space recreation and tourism will be open to far more of Earth’s citizens.

These flights will be even more necessary when people (originally workers on those remote outposts) choose to remain in space-based facilities indefinitely, purchasing or renting accommodations – maybe as retirement destinations.

At this time, the U.S., China, India, Russia, the UK, Japan, the UAE and maybe a few other nations have or conceivably could develop the capability to push into space for tourism or commerce.

But who owns space? Will we see any borders or territorial claims? Back in 1960, the United Nations determined that space was truly wide open. No country could lay claim to any areas or create any borders.

Will today and tomorrow’s nations abide by that? This neutrality principle might be tested as structures emerge on the moon and Mars and as we’re able to easily reach areas of space with valuable resource-laden asteroids. We may also come across some entities that come from other parts of the universe who would beg to differ about that jurisdiction of the UN!

With these kinds of futuristic images in mind, it’s easy to see that what’s happened in the past decade and what will take place in the next few years are important steps, but they’re still just baby steps.

What needs to and will happen, though, is that as more and more tourist space flights occur on private vehicles and more and more private residents spend a few days at a time on the ISS and later the private space stations, people and investors will be convinced that futuristic, recreational space travel and residency is no longer science fiction but a legitimate, future personal and business opportunity. The Jetsons won’t seem as far fetched as they did 60 years ago.

In 2022, we’ll see a remarkable surge in this direction with more visitors going to space and to the ISS, along with breakthroughs in how to build and integrate structures in space. As long as we don’t see any major catastrophes (unfortunately, they’re almost inevitable and it’s important we keep them in perspective and learn from them when they happen), we’ll see growing confidence in the viability of recreational space travel.

Ten years from now, even if you’re not ready to book a hotel stay near Mars, you should buy a ticket for an Earth orbit trip or make reservations for a once-in-a-lifetime space station vacation. That’s where you’re going to see the greatest shows off Earth.