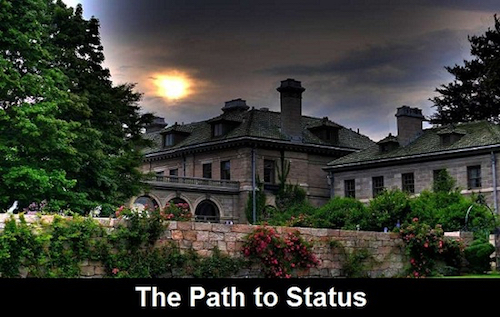 “Does being smarter make you happier?”

This was the question I posed to the audience at a recent DaVinci Institute event, hoping to gauge their reaction.

I found it fascinating to watch this very conflicted group of amazingly bright people as they struggled to put their thoughts into words. In the end, the answers, which varied tremendously, seemed to fall mostly into the category of “No, but…..”

A natural follow-on question would be, “Okay, so what constitutes being smart?”

Last week it was announced that Han Han, a Chinese professional rally driver, best-selling author and China’s most popular blogger, has been nominated as one of the 100 most influential people in the world by Time magazine. He is also a person who never graduated from college.

Han Han has taken his place among the likes of Bill Gates, Tom Hanks, Madonna, Steve Jobs, Mark Zuckerberg, Michael Dell, Paul Allen, Ben Stiller, Brad Pitt, George Clooney, Matt Damon, and Sean Combs as some of the smartest and most influential people in the world, none of whom have ever graduated from college.

Over the years, college degrees have evolved into a significant status symbol, one of the world’s most recognizable symbols for being smart. A college degree is a definable accomplishment requiring years of study, so there is some validity to the notion that people who graduate from college, on average, are indeed smarter than the average non-degree holder.

However, it is also clear that some of the world’s most successful people took a different path and never bothered with finishing college. In fact, few people know, or care, that the sheepskin is missing from their walls. They have achieved status in other ways.

Logically then, if you are a talented person and haven’t had the time, money, or opportunity to go to college, are there some legitimate substitutes for status that the rest of the world will consider to be of equal or greater value?

College leaders have done a tremendous job of cementing the value of a college education into the minds of virtually everyone.

If you asked a cross-section of business leaders, “What other accomplishments would you consider to be as important as a college degree?” chances are they will struggle to give you an answer that doesn’t have a college education somewhere in the background.

But many options do exist. 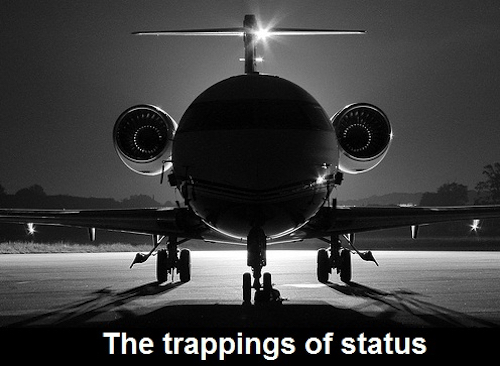 A Status Symbol under Attack

In one of my recent papers, The Future of Colleges & Universities:  Blueprint for a Revolution, I talked about how colleges were on the verge of being attacked, and one of the areas they will be attacked on is the areas of “status.” College degrees are important but new status symbols are beginning to emerge that compete directly with the inherent status of a degree.

Until recently, colleges have primarily faced competition from other colleges. Even though they will debate the value of one college degree over another, they remain unified in their support of higher education.

Today, there are many status symbols that compete with college degrees, and in the future there will be many more.

Royalty, such as the King and Queen of a country, is a great status symbol that comes with tremendous privilege, but it is not an accomplishment. People are born into it.

A Nobel Prize is also a remarkable status symbol, but it generally requires one or many college degrees somewhere in the person’s background.

So what kind of accomplishments are accessible to most people that could be construed by a potential employer, business colleague, or acquaintance as being the equivalent to a college degree, or for that matter, even better?

To answer this, I’ve decided to break this discussion into four categories:

Even though we are discussing alternatives to going to college it doesn’t mean that there is no learning involved. Quite the contrary. Learning becomes an essential ingredient in virtually every path to success, but in some cases, far less formalized.

The following examples are simply intended to expand your awareness of literally thousands of options that currently exist.

Much like taking a series of courses that stack up and form the basis for a college degree, a series of smaller achievements can easily be used to form an equivalent status. 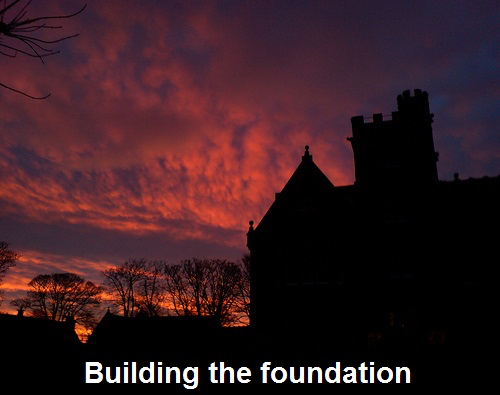 Equivalent to a College Degree

College degrees are viewed as a significant personal accomplishment sustained over a longer period of time. Similarly any accomplishment competing for that kind of status needs to convey a similar sustained effort. Here are a few examples:

It is a fine line between status symbols that are the equivalent to college and those that are considered better than college. Here are a few that fall into the better-than-college territory: 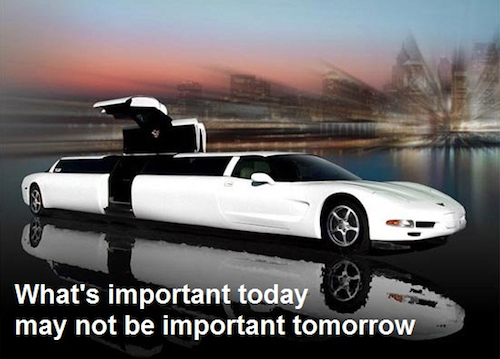 When systems and technologies evolve, so do the opportunities. Each change in these areas comes with a need for next-generation rockstars. Here are a few possibilities.

The Seeds of Competition

After listing all of these ways to gain status without going to college it occurred to me that I’ve only tangentially discussed the competing forms of status that will be putting colleges on the defensive.

Status ends up being a culmination of who you are, not how much you know. While the experience of going to college can be quite valuable, so can other experiences. Competition will come in the form of competing experiences, and going beyond the experience itself, and translating it into significant accomplishments.

Successful people don’t have jobs, they have a calling. Each accomplishment stems from a passion and drive that is uniquely their own, not from a requirement that someone else dictates. Competing experiences will be designed to nurture the budding talents in people and give them ownership of the path they choose to take.

In the end, it will be far less about the path and far more about the results.