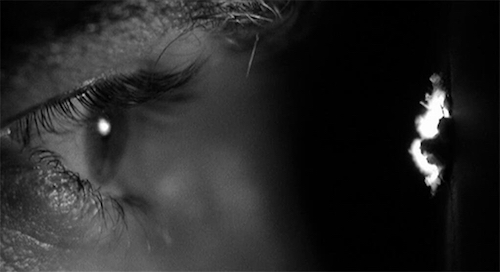 I often get asked the question, “How did you become a futurist?”

When I get this question, I know that the person asking is secretly thinking that being a futurist is one of the coolest professions of all times, which it is. And they want some concrete process for becoming a futurist, which there isn’t.

Becoming a futurist is really a calling. You are being called by the little voices in your head to spend slightly over 24 hours a day researching and thinking about the future. And if you run out of time, your only option is to build “time-expanders” into your day to unlock enough additional brain spectrum to complete whatever insights you’re working on.

Until now, the process I’ve used has always been a secret. I’ve been debating for years whether I should reveal my mysterious process. Usually the debate is taking place between the little voices in my head, but lately the arguments have grown so loud that that they wake me up at night.

For this reason, after several months belaboring the point, I have finally decided to reveal my secret methodology for understanding the future. So here it is. (Drum roll please.)

My secret to understanding the future comes from something I carry around in my pockets – my “holes.” Whenever I lack some level of understanding of the future, I simply reach for a “hole” to gain more clarity. 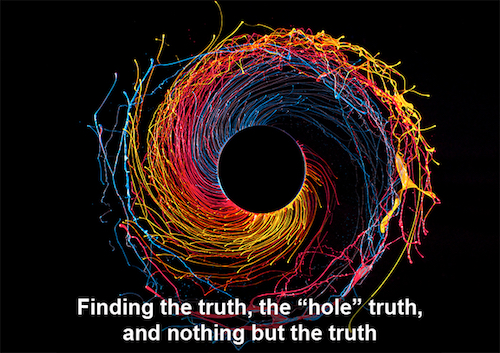 My First Encounter with Holes

I spent my childhood on the edge of reality.

On the outside, I looked like a perfectly normal child, but on the inside my brain was filled with all sorts of ideas that were so far out that I felt I could never talk about them. Whenever I tried, people started to laugh and ridicule me.

Long ago when I was 12 years old, I remember having a wrestling-match dream. This is one of those dreams that appeared so intensely real that it caused me to spend the entire night wrestling with bizarre concepts that were simultaneously insulting and revealing.

The dream I was having showed me how to make holes.

No, I wasn’t making holes inside of anything or through anything. Instead, I was making some sort of magical holes for later use.

Throughout my dream I was filling my pockets with ready-to-use holes, and these holes gave me powers – the power of perception, the power of discernment, and most importantly, the power to understand things that were previously not understandable.

Whenever I came to a closed door, I could simply pull out a hole and insert it into the door and I would see what was on the other side.

Whenever someone creepy was following me, I simply pulled out a hole, stretched it until it had reached the appropriate size, and threw it down on the ground so they would fall into it.

Everywhere I looked, I found more uses for my holes. I could look under things, I could see behind things, and if someone started arguing with me, I could even put holes in their arguments.

These holes that I was carrying in my pocket became my superpower. They became my muse, my ruminator, and my source of creative inspiration.

Charging fees on the information highway of life 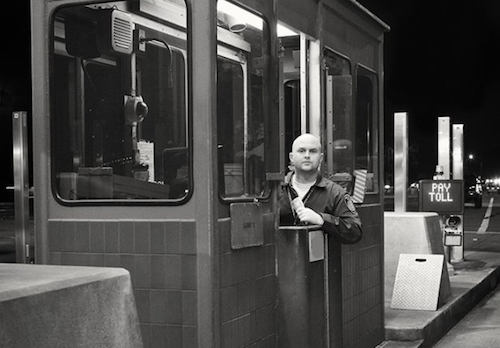 Being raised as a child of the 1960s, it seemed that everything I wanted to know was somewhere else.

Information was hidden, locked up, or protected by people whose job it was to prevent the rest of the world from seeing their information. The flow of ideas was being barricaded and imprisoned behind the walls of corporate and academic control, and only those who could afford it were granted the rights to see it.

The closest distance between me and all the things I desperately needed to know was through the gatekeepers that had positioned themselves along the information highway.

But my holes gave me the power to “see around” the gatekeepers.

Our greatest enemy in life has always been the “unknown.” Even today with vast improvements in communications technology, we are constantly being blindsided by things we don’t know.

We live in a cruel and unforgiving world. Yet we are continually being separated from the simple solutions that could prevent mass chaos and even death, by tollbooth operators whose job it is to extract payment from us for answers we don’t even know exist.

The Cost of Ignorance

According to the USGS National Earthquake Information Center, the death toll for earthquakes in 2010 was 226,729, with roughly 222,570 deaths occurring in Haiti, and the rest happening in Chili and Tibet.

2008 was a disastrous year in Myanmar (Burma) where over 140,000 people were killed by a single storm – Cyclone Nargis.

But each of these pale in comparison to the Great Chinese Famine from 1958-1961 where death toll estimates ranged from 15-43 million and the 1931 floods in China that killed somewhere between 1-4 million, more than anyone could count.

All of these disasters could have been greatly reduce if we had the ability to see the situation more clearly, and with a little forethought, move people out of harm’s way.

The cost of ignorance is staggering.

I find myself constantly wanting to ask Charles Darwin the question, “Why have we evolved so poorly?”

Yet for all the wringing-of-hands and lamenting of our own limitations, there is also tremendous value in hiding behind the great unknown.

Hidden in the clock-ticking minutes before life’s greatest disasters are peaceful serene moments of people at their best – laughing, hugging, and giving generously of themselves.

Even after a disaster, before anyone knows the extent of the damage, we see people instantly transformed from people-helping-themselves into people-helping-people. We suddenly think “less about us” and “more about them.”

So while many have paid the ultimate price for our collective ignorance, we can also view ignorance as a blessing. In a world seeking balance, we cannot live at peace without experiencing the extreme polar opposite.

If we had a lens that could give us a clear understanding of the inner workings of the earth, how differently would we live our lives? 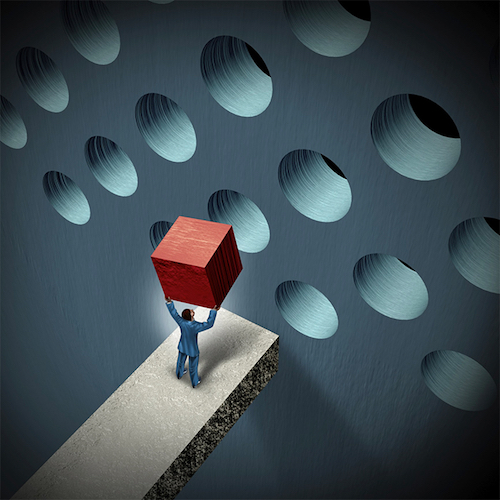 Every hole has a beginning, middle, and end, except for misalignment holes.
They’re everywhere and nowhere all at the same time!

The Complexity of the Hole

As I mentioned earlier, my toolkit as a futurist consists of pockets filled with magical holes.

In this moment of full disclosure, revealing the secrets I once said would never be revealed, here are a few of the remarkable holes that I typically have poised and ready for use:

Now I know what you’re thinking. “Why do you get to use magical holes and not me?” and “If you really have magical holes, why are you wrong so much of the time?”

To answer your first question, these holes can be dangerous. As Stan Lee, creator of Spiderman once said, “With great power comes great responsibility.” Yes, I am taking a great risk even revealing these holes exist. So no, you can’t have them. And don’t ask me if you can borrow one because the danger is far too great.

As for the second question, I have never been granted the ability to see the entire big picture, just pieces of it. And my ability to extrapolate the missing pieces is often fraught with misdirects and misguided conjecture leading to wrong-headed conclusions.

What I am missing is the ability to create a hole-within-a-hole, a simultaneous big-picture, little-picture hole. There is exponentially greater power that can be unleashed with overlapping holes; ones that will enable me to have a backward-looking, future-vision hole that is concurrently stationary and movable, permanently square but with flexible, stretchable sides, combining the powers of fast and slow into a left-handed, right-handed multi-perspective hole that I can call upon on at a moment’s notice.

No, I don’t have that one yet, but I can always dream.

← Turbulent times ahead for cities: 63 looming issues Five tipping points that show why our current banking system is doomed →
Tags: architect of the future, Futurist Speaker