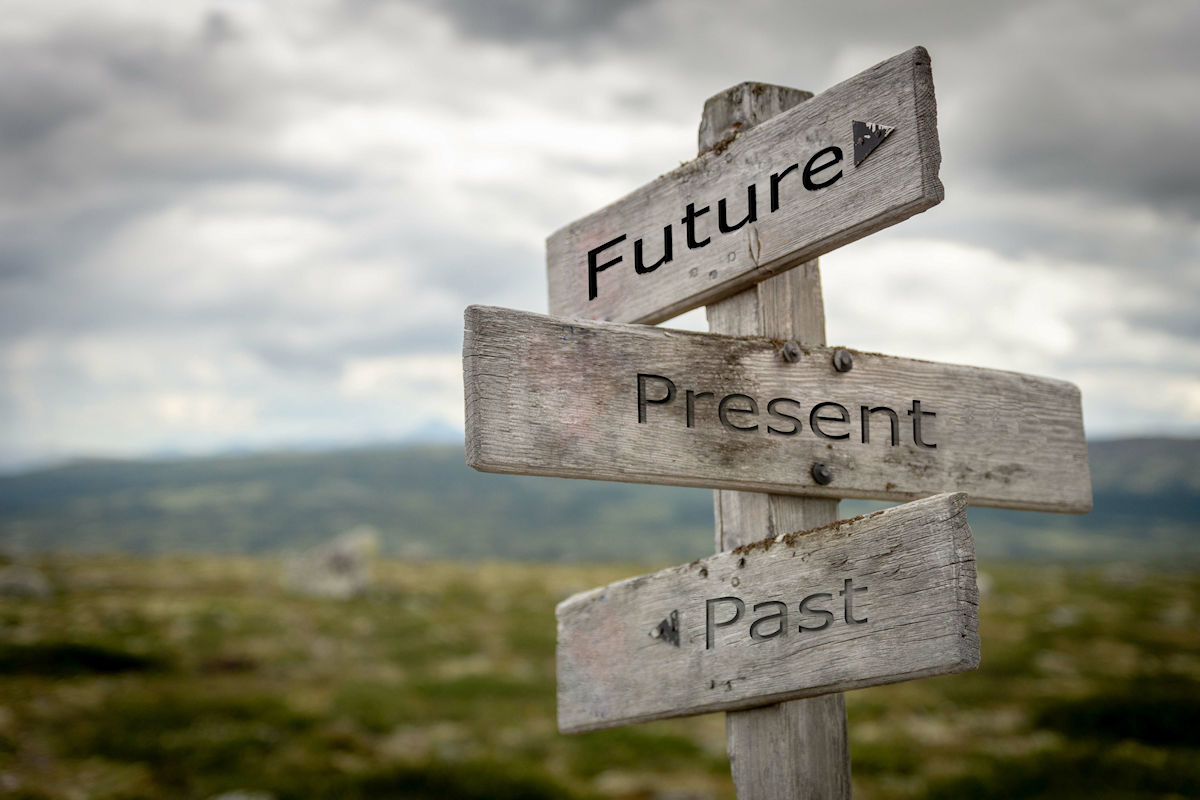 Yet we can predict it, and as time moves forward and the future gets closer, our predictions and visions of the future become framed by reality, and we become more realistic about the impact we’ve had.

That’s why I’ve always been mesmerized by past predictions, including ones that don’t even come close. Hindsight is 20-20, but future predictions are always challenging.

In 1930, F.E. Smith, a British politician and contemporary of Winston Churchill, was bold enough to publicly describe his vision of the world and mankind 100 years into the future. In some ways his thoughts about 2030 appear to be on the right track – for example, regarding the prevalence of synthetic meat. In others he was farther off, saying, for example, that future wars would be fought primarily by unmanned tanks and that life expectancy would be increased to an average of 150 years.

Hmmm, 2030 is still not here so maybe he was closer to reality than we originally thought.

This points out the challenges futurists face as well as our dueling approach to futurism. Is the future an extrapolation of current trends, as evidenced by Smith’s miscalculations, or will our future be fortunate enough to benefit from technology breakthroughs and entirely new paradigms? In other words, are we just going to get better at the things we already do, or are we going to produce entirely new and better things?

Our future will be a reflection of both:

Personally, I tend to focus on the latter, where we step out of our comfort zones to imagine dramatic breakthroughs that are, by their nature, far more difficult to predict.

However, we can’t bank on breakthroughs to magically solve our problems. We simply can’t dream our challenges away.

Yes, we all want to make a difference but with a wide mixture of talents, desires, and motivations that we bring to the table, we find ourselves needing a way to set priorities and focus our energies.

That’s precisely the reason the Millennium Project was formed.

The Millennium Project was cofounded by Jerome Glenn and Elizabeth Florescu in 1996 by tapping into the minds of experts from around the world. By last count, the number of experts involved has increased to over 4,000. Their goal was to put us on the path towards a better future.

Through a series of ongoing surveys and discussions, the group settled on 15 global challenges that were clearly evident but not being properly addressed.

Understanding the World in 1996

What was it like living in 1996, and why did these issues rise to top of mind for these critical thinkers?

To begin with, the Internet was just getting started, with only 100,000 crude websites in existence compared to well over a billion today. Here’s a few other notable things that happened that year:

As we begin to get a sense of life in 1996, we can begin to understand why these became the top issues of the day. 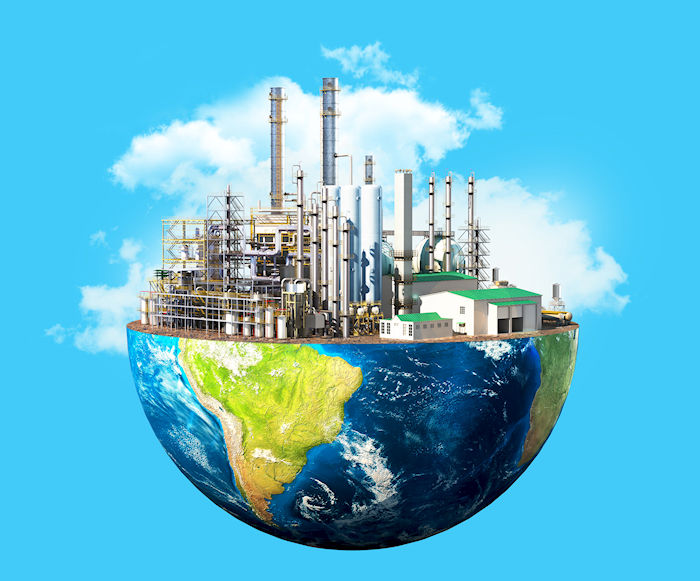 Over the past 25 years, we’ve grown far more sophisticated in our thinking. The growing presence of the Internet has increased our awareness of the world around us, and the Millennium Project’s list of today’s 15 Global Challenges has morphed into the following questions.

Keep in mind, each of the Global Challenges are transnational in nature and will require a trans institutional solution. Because of this, they cannot be addressed by a single government, or a single institution acting on its own.

Each of the Global Challenges will require a group effort, formed around collaborative actions between governments, international organizations, corporations, universities, NGOs, and creative individuals.

We all want a “better future” than the one we’re currently living through. So how do we get there?

Every time the Millennium Project Team publishes their “State of the Future” report, it serves as an overview of our present global situation and helps establish priorities.

It gives us something to focus our attention on. It gives us a reason to form relationships, join forces and combine efforts because these are massive huge problems requiring massive huge solutions.

For this reason, we need to roll up our sleeves and do the hard work needed to change the trajectory of these important worldwide challenges.