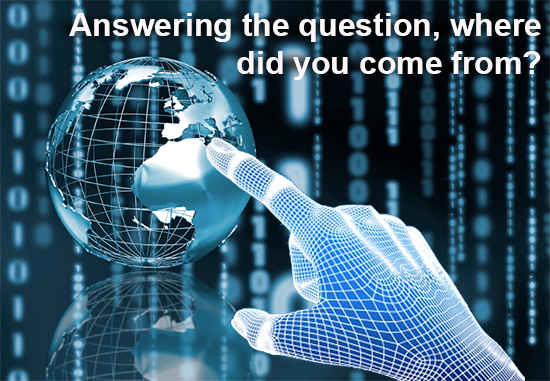 Some of us get bitten by the genealogical bug early in life, others a bit later. But there are few of us who haven’t been haunted by the question – where did I come from?

I’ve been thinking about this a lot lately.

So when University of Southern California researchers invented something called the Geographic Population Structure (GPS) test, which works by scanning a person’s DNA for parts that were formed as a result of two ancestors from disparate populations having children, the press release instantly caught my attention.

More captivating, though, was the claim this new DNA test could locate where your relatives lived over the past 1,000 years, and in some cases, even pinpoint the specific village or island your ancestors came from.

It’s easy to draw the boxes for your own family tree going back 1,000 years, but it’s far more difficult finding the names, places, and detailed information about each of your ancestors.

The genealogy industry today consists of millions of fragmented efforts happening simultaneously. The duplication of effort is massive. While significant databases already exist on websites like Ancestry.com, RootsWeb, GenealogyBank, and the National Archives, there is still a much bigger opportunity waiting to happen, an opportunity to automate the creation of our genealogies.

We have the ability to create the placeholders for family trees going back 1,000, maybe even 5,000 years. And now with the GPS Test we can automatically start filling in pieces of information coming from every DNA test.

Using today’s stitching programs, a technology that can do pattern matching to link individual family trees whenever common names or common details show up, and using search bots to mine existing databases, we have several of the pieces already in place to begin the whole earth effort.

This kind of information becomes critically important for those looking for ways to improve personalized medicine, forensic science, and conduct research pertaining to ancestral origins of different populations. But it’s far more than that.

What’s missing is a Jimmy Wales-type entrepreneur to turn this project into their life’s calling. Here’s why this type of project is so critically important. 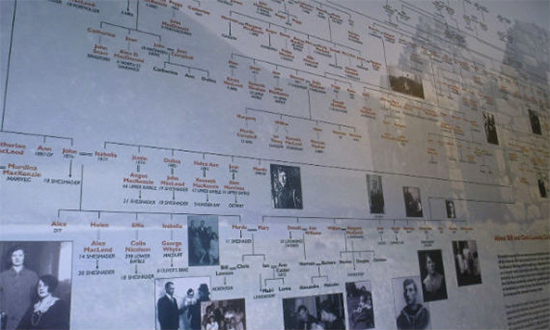 The Science of Genealogy

Genealogical research is a complicated process that uses historical records and sometimes a genetic analysis to prove kinship.

In Western societies the focus on genealogy began as a way to sort out the lineage of kings and nobles who often argued about who had the most legitimate claim to wealth and power.

The early books of the Bible list extensive family trees for Adam & Eve, Noah, and Abraham including the lineage of Christ.

But so far there has been no comprehensive over-arching effort to build a database of humanity’s heritage capable of scaling to the point of including everyone on earth, going back as far as possible, to build an all-inclusive whole-earth family tree.

The Whole Earth Genealogy Project will become a new organizing system for humanity – a new taxonomy. Every person on earth will have a placeholder showing exactly where they fit. In many respects, it will be similar to the way maps helped us frame our thinking about world geography. This would be a new form of “geography” for humanity.

The GPS Test will move the automation of this process a quantum leap forward, but there are still several missing pieces.

Standards – While there are a number of standards in place for conducting genealogical research and how to describe the accuracy of information and probability of kinship, there remains no consistency of layouts, file size, link strategies, or relationship formatting.

The Automated Viral Piece – What’s missing is a multidimensional placeholder for every person, past and present, with an automated search and contribute engine to do all the heavy lifting, that asks people to respond to their personal record. 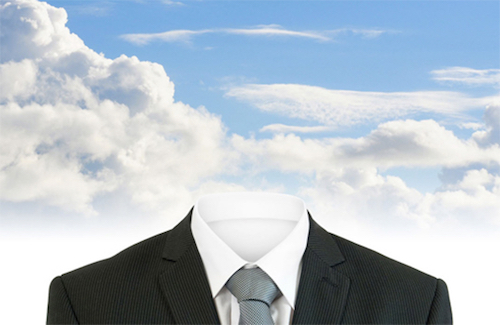 Do we have the right to be forgotten for all times?

A recent EU court ruling has given people the “right to be forgotten”, forcing Google and other search engines to remove certain links from search results. But what kind of things do people normally want to be forgotten online, and could that apply to someone’s entire life, and their place in a genealogical tree?

A law giving users “the right to be forgotten” was first proposed two years ago. But Google opposed the move, and through an anti-censorship campaign, has warned about the dangers of allowing people to whitewash their personal history.

Employers regularly use Google and other forms of social media to check up on prospective job candidates to learn about their personal background. Negative images and posts can then be viewed, out of context, in a way that can transform something slightly objectionable into a real obstacle to getting an interview.

Could the “right to be forgotten” also be extended to the “right to mask who you’re related to?” Just as many would like to amplify their genealogical links to famous people like Mozart, Edison, Mandela, Gandhi, and Einstein, others will want to disassociate their relationship to the likes of Adolph Hitler, Osama bin Laden, Ted Bundy, and Ted Kaczynski.

An Organizing System for All Forms of Life

Combining the University of Southern California GPS Test with the matK gene for plants, we could easily begin to track genealogies for all plant and animal species as well.

As I mention this possibility, I also realize the scope of a project like this suddenly scales to a level beyond comprehension. But for certain use cases, such as tracking the cause of bee colony collapse; it could reveal very useful information. 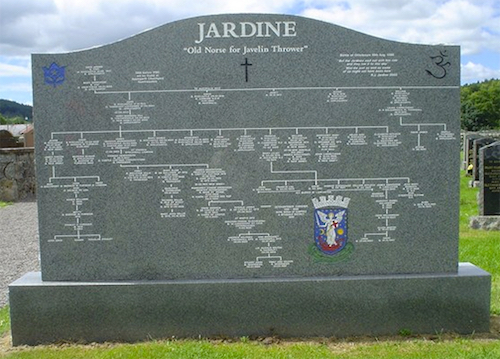 In 2001, 35 year old Jimmy Wales launched Wikipedia, a free, open content encyclopedia that amassed tens of thousands of volunteers to write and contribute to what has become the largest multi-language encyclopedia of all times.

With Wales, it was a combination of passion, organizing skills, credibility, and a talent for managing a virtual volunteer workforce that caused Wikipedia to go viral and become successful. He was the right person, with the right talents, in the right place, at the right time.

The Whole Earth Genealogy Project will need someone with a similar passion, drive, skills, and credibility to pull off a project that will end up being exponentially larger than Wikipedia. With over 7 billion people on earth today, and over 1,000 years of ancestors totaling as many as 100 billion more, the size of this project has the potential to dwarf any other existing web properties in size and scale.