Understanding the Long-Term Consequences of Weaponizing Our Financial Systems 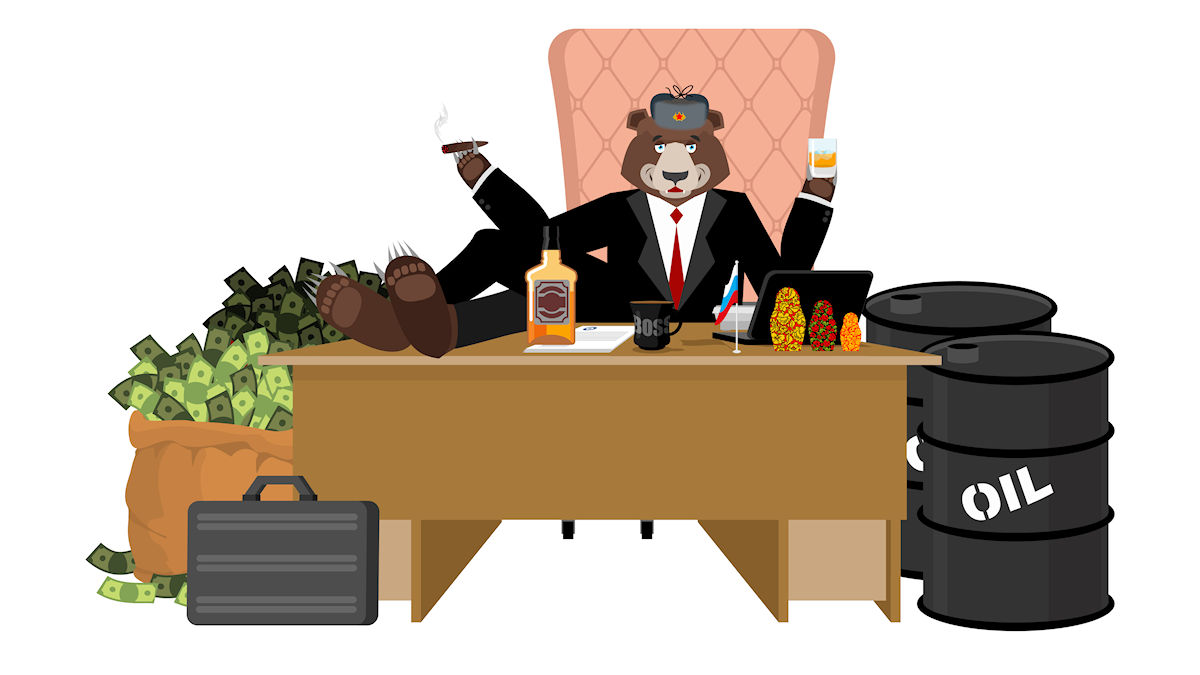 Can the future of war possibly be bloodless?

We certainly seemed to be headed in that direction before Russia apparently dusted off a World War II playbook and sent ground troops into Ukraine earlier this year. The Ukraine Army has been forced to valiantly respond in kind.

The U.S. and other countries have tried to counter Russian aggression by supplying weapons and supplies to Ukraine and waging a de facto financial war against Russia.

On its face, waging a financial war seems less painful than sending U.S. soldiers, sailors, Marines, and airmen to join the fray … but it’s certainly not painless. We can only hope it’s more painful for Russia than it is for us. The jury is still out on that.

Elements of the Financial War against Russia

Most of us silently relish the sight of seizures of Russian oligarch yachts and other property. Granted, the goal of these appropriations isn’t to topple the Russian economy but to put pressure on these supposedly influential people who might be able to restrain Putin. I haven’t seen any evidence that this is working.

Cutting off Russia’s oil revenue hasn’t been a terribly successful strategy either. It seems to be an application of the socioeconomic Golden Rule: “Whoever has the gold rules.” Russia has oil and gas, and countries around the world can’t do without it.

To the extent that countries have marginally reduced their imports of Russian oil and gas, the country has found willing buyers in other nations. And the turmoil and uncertainty in the market have increased world energy prices so Russia is earning more rubles than before for the energy they produce.

Nearly all major U.S. and global companies have disengaged from Russian markets. From Alphabet, to Disney, to McDonalds, several hundred major companies are exiting or suspending operations in Russia. Depending on the sector, this can be a fairly potent economic weapon.

On the one hand, lack of access to consumer goods and entertainment primarily will affect citizens and likely not do much to affect the regime’s decisions – unless those citizens rise up en masse to protest their sudden lack of access to a western lifestyle instead of rallying around the flag, which unfortunately seems to be more the case.

On the other hand, the Russian exodus of international energy companies, which were some of the first to be implemented, will be more impactful as these remove some of the critical expertise and funding that supports energy exploration and capital investments.

Finally, sanctions that prevent Russia from engaging in global banking systems will have an impact down the road and will turn Russia into a more insular country, not as extreme as in North Korea but moving in that direction.

Because of all of these factors, the future of Russia and its economy will be marginalized for the foreseeable future. Any hope of recovery for the country and its standing in the international economic community will depend on who replaces Putin and when. 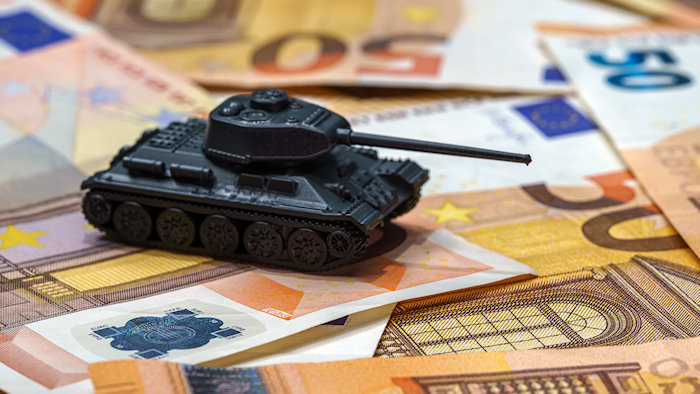 But What About the Sanctioners?

Given the apparently limited impact of sanctions on influencing Russia’s territorial ambitions, we have to ask whether this form of financial warfare is a viable strategy, given the pain, the sanctions are inflicting on the nations who are applying the pressure.

To an arguable extent, the sanctions are cutting into profits for major companies, adding to energy insecurity in many European nations, helping drive consumer energy prices to historic levels, and contributing to inflation. All of this could prove to be the tipping point to send the world into a recession, which could trigger social/political unrest that creates even more uncertainty.

If these Russian sanctions had been imposed in a “normal” time, when economies weren’t recovering from the labor and global supply chain issues stemming from COVID, for example, they might have been far less painful to the inflictors. But that’s not the hand we were dealt. And who’s to say what the new normal will be, for that matter.

The History of Economic Warfare

Gaining influence and trying to gain an advantage in the international arena through economic means isn’t new.

This fascinating account documents how nations over the last few centuries used economic tools like embargos, blockades, currency devaluations, and other means to gain an economic edge over another. In the 18th and 19th centuries, this even entailed the use of military resources, ships primarily, to secure monopolistic trade routes at the expense of other nations.

This might be the first significant time, though, that sanctions were used on this scale to not only weaken an economy but drive leadership changes or at least changes of heart. We’ll see more attempts like this in the future and we’ll learn from the current experience how to do it even more effectively… maybe!

The Future of War

What we see in the destroyed cities and lives in Ukraine seems other-worldly to us. Let’s not get used to it. I can only hope this will be the last time we’ll see this kind of blatant, grind-it-out invasion on this scale. I doubt that Russia is eager to do it again as they’re learning the limits of this strategy.

Instead, bad state actors will take a page not from WWII but further back from the annals of 17th and 18th-century economic warfare in order to subjugate a nation or region. We and they will also learn from the West’s experience with the Russian sanctions, specifically:

We can only hope that Russia has learned some lessons of their own – namely that bloody infantry and artillery conflicts must once and for all be put in the past. But never say never. The advantage in war always tends to go to those who are willing to do what their opposition is not.

That said, the nature of war is definitely changing. If this approach proves to be successful, and it’s still too early to tell, we will see nations shift to a different kind of arms race – to accumulate global economic and cyber warfare advantage.

However, if war does become more “civilized,” we will have more wars – more frequent and more targeted.

We may not even call them “wars” anymore as we attempt to euphonize these battles with less war-sounding terminology. The immediate goal will be to extend influence as a precursor to extending boundaries.