What Comes After Social Media? 2030 and Beyond 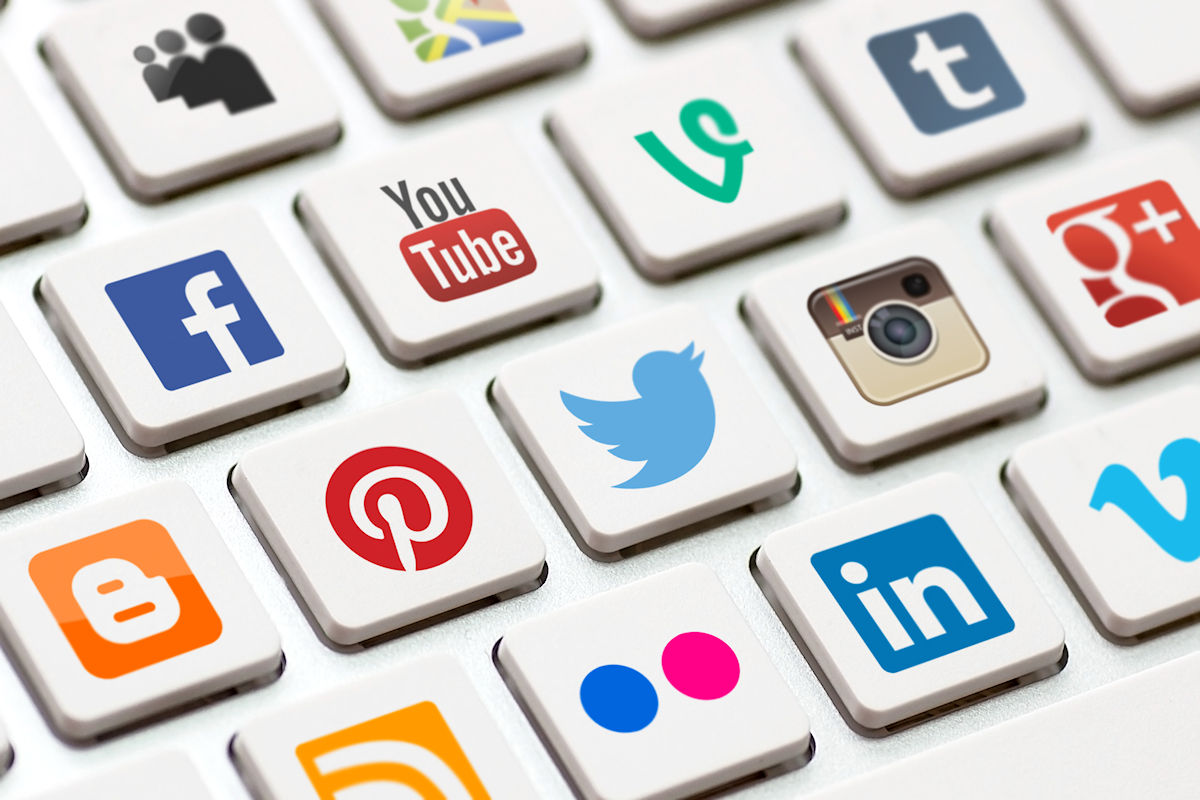 Can you imagine a future without social media? It’s probably just as hard for us to do that as it would have been for people 25 years ago to imagine a technology that would allow us to easily share information with the world.

Modern social media began in 2003 with the business-centric site LinkedIn, followed the next year by “thefacebook.com.” We’ve come a long way since then. As of 2019, there were 3.5 billion active social media users, representing 45% of the world’s population, who are online for an average of three hours a day.

What’s behind the screen?

These days, though, we’re seeing a perilous side of social media. More than ever, it’s being used to influence, rather than inform or entertain. We’re all too willing, though, to share information about ourselves – and not just by posting, but by offering up the behavioral information that can be gleaned from our engagement with various platforms. Screen time. Hover time. Friends. Likes. Clicks. Shares. Purchases. This data is a gold mine to advertisers so they can more cleverly personalize their online pitches right back at us – on social media. You can learn more about all of this in the fascinating film, The
Social Dilemma.

But enough with history and current events. What about the future of social media sites and platforms? Given that social media has become so institutionalized in our lives, it’s not going away. It’s also become a critical element of advertising. That’s why today’s Mad Men won’t let social media go away either, nor will the organizations that want to sell, sell, sell.

Predictions for the future of social media

First, new sites with new features will keep emerging. When one becomes mainstream, others will come along to fill an edgy niche. When one begins to aggressively supervise the posted content, others will emerge in the fringes.

Since many of these companies have decided to become the arbiter of acceptable content on their platform, they’ve opened themselves up to thousands of potential lawsuits by those who have been offended, in every language, every religion, every nationality, every cause, in the world. This is what I refer to as the “death by a thousand paper cuts” scenario.

Second, more and more sites will form around people with shared interests, values, and lifestyles. And yes, politics. They’ll increasingly serve as homes and clubs, rather than the broad-topic, world-wide forums we’ve gotten used to. Thus, social media will divide, isolate, and compartmentalize us as a society even more. Social media becomes just the opposite, anti-social media.

Related to that, is the prediction that there will be increasing pressure for people to dominate a social media site, just like they would a club. In a way, sites will increasingly serve as a jumping off point for personal fame and fortune. They’ll be formed for that exact purpose. An online resume won’t be enough to land your next job. You’ll need an entire media channel to explain who you are.

That leads to the following major trend that perfectly captures the future linkage between social media and advertising, taking it out into the open for all to see. 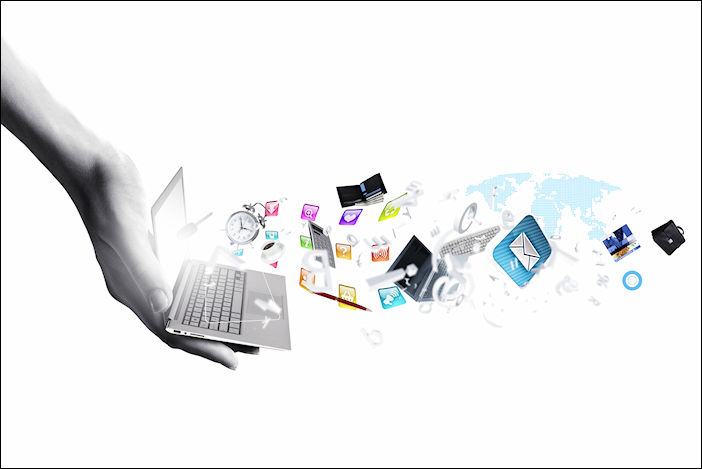 The biggest developments in social media will be driven by changes in advertising in combination with artificial intelligence-powered virtual reality (VR). The two were made for each other, as described in this fascinating article from an advertising industry insider.

In a nutshell, he describes how ten years from now we’ll be experiencing social media through virtual reality, such as augmented reality glasses. The lines between real life and social media will blur. And within that experience, we’ll be more inundated than ever with advertising-related intrusions.

We’ve all opened a website and within seconds seen a photo avatar customer service representative with a dialog box. She says something along the lines of, “Welcome, are you looking to purchase one of our products today? Let me know if you have any questions.” Put that experience on steroids in the not-to-distant future.

You’re walking through the city.

The President of Future Motor Company pops into your field of VR eyeglass vision and says, “Hi Winston, we noticed that you’re coming up on our Auto City car lot on 12th Street. Now I know you bought your last car from Funday Motor America three years ago. But you’ve paid it off, and we see that you’ve been looking at EV options online. Our lot on 12th just got a shipment of seven plug-in hybrids this morning, including two SUV models similar to yours. Why don’t you come in for a quick test drive? Melissa’s at the first desk and she has all your information.”

Other types of social media-driven, pseudo-visual interactions will be less intrusive and more pleasant. But they’ll be equally life changing. Within your social media platform, you’ll have the opportunity to create or find an intriguing social media avatar – a hologram – to be a social media VR friend. Someone with whom you can slip on the VR glasses and share a hug, a cup of tea, or a glass of wine.

Will big brother advertisers continue to eavesdrop on these types of conversations? Or will the entire industry be replaced by something we haven’t seen yet? I give it 8-10 years.