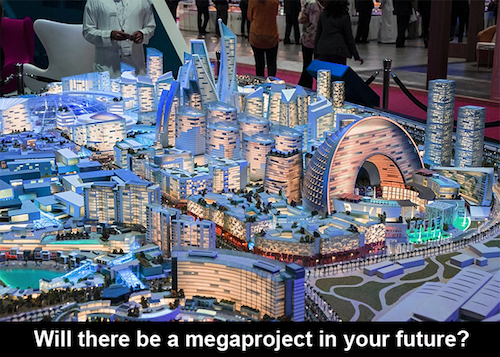 Gone are the days where people are impressed by projects costing $10-$50 million or even $100 million. We are witnessing an explosion in the number of $1 billion+ projects with some, like the artificial archipelago being built in Azerbaijan, Turkey’s massive Urban Renewal project in Istanbul, and the new construction of Masjid Al Haram in Saudi Arabia each exceeding $100 billion.

But even these are merely scratching the surface of the extreme megaproject growth that will happen over the next decade, and there are several important reasons why this is happening.

First, we’re seeing a shift in power towards megacities. As people relocate from rural to urban communities and population clusters grow, so does the demand for major infrastructure improvements to help manage the traffic, water, sewage, power, and living strains of these growing economies.

Second, the wages paid for workers building infrastructure projects will improve the local economy to a point where other megaprojects become viable.

Third, as global awareness improves, so does the desire to standout and impress the rest of the world. Megaprojects become a source of national pride and a status symbol for emerging economies.

Fourth, we are moving into an era of technological unemployment where jobs are automated out of existence at an unprecedented level. The demand for new jobs – and these will provide tons of new jobs – will trump most other arguments.

And finally, megaprojects have a way of collateralizing themselves through the sheer size and impact of the project. Even though many will be based on un-provable claims and flawed accounting, the spinoff economies alone will create an overpowering momentum to push them across the finish line.

Understanding the Value of Megaprojects

According to Global Strategist, Parag Khanna, we are becoming a globally networked civilization because that is exactly what we’re building. All of the world’s defense budgets and military spending taken together total just under $2 trillion per year, but our global infrastructure spending is projected to rise from $3 trillion to $9 trillion per year over the coming decade.

“We have been living off an infrastructure stock meant for a world population of three billion, as our population grows towards nine billion,” says Khanna. “As a rule of thumb, we should spend about $1 trillion dollars on basic infrastructure for every 1 billion people on the planet.”

It’s no surprise that Asia has taken the lead. In 2015, China announced the creation of the Asian Infrastructure Investment Bank, which together with a network of other organizations aims to construct a network of iron, silk, and digital roads, stretching from Shanghai to London.

And as all of these megaprojects unfold, we will likely spend more on infrastructure in the next 40 years, than we have in the past 4,000 years.

Video of the following ten megaprojects

Examples of this are easy to find. Ten of the world’s most impressive megaprojects currently in the queue include:

Even though nine out of ten megaprojects experience cost overruns, and most take far longer to build than expected, they represent a crucial piece of today’s global economy.

Flyvbjerg also noted that project leaders have an incentive to overstate income, underestimate costs, and exaggerate future social and economic benefits due to lack of accountability and risk-sharing mechanisms.

But even though things go wrong, people generally don’t care. They don’t care about the poorly calculated cost-benefit statements, squandered money along the way, or the political wrangling necessary to get the green light; they just want something significant to happen in their community.

The benefits of megaprojects can be boiled down to these six points:

As a rule of thumb, history books don’t spend time memorializing the critics and project-killers, only those who succeed.

It’s easy to look at the world’s top 10 bridges and try to build something bigger, taller, longer, or more artistic than any of the ones currently in existence.

At the same time we seeing a form of blue ocean thinking creeping into the megaproject arena that includes never-been-done-before projects like colonizing Mars, tube transportation networks, floating islands, and underwater cities.

Here are a few megaprojects that have the potential to inspire the world for generations to come: 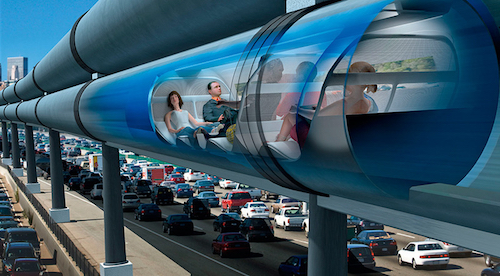 A. Global Infrastructure – All global systems need a point of origin, and the point of origin will typically turn into the global center of knowledge and operation for the industry it creates. 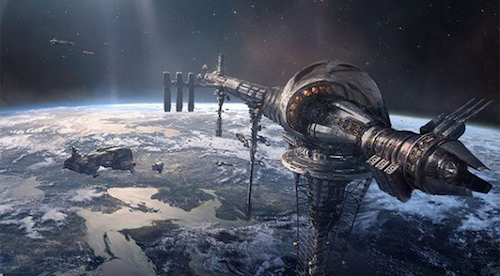 B. Space Industries – Every major space project has a huge ground support team all hoping to be part of that next great interplanetary mission. 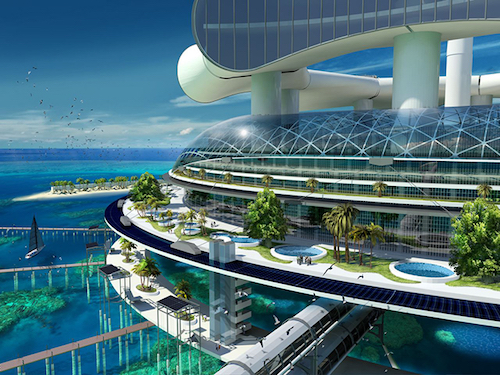 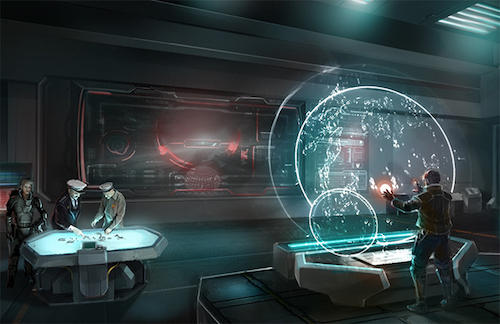 D. Controlling Extreme Weather. We continually find ourselves the victims of forces of nature while it is entirely possible to mitigate the damage of extreme weather.

F. Extreme Physics Challenges – Many of the world’s current list of megaprojects include infrastructure, buildings, and cities with no real focus on long-term economies to sustain them. Items on the following list have the potential for creating entire new economies. 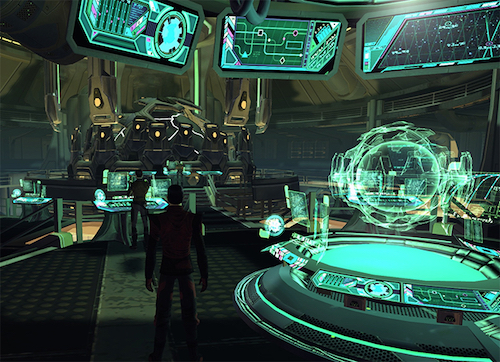 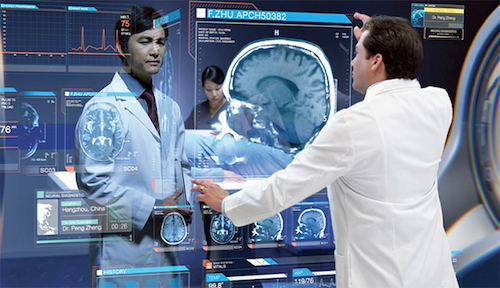 India has started to build the world’s tallest statue, the Statue of Unity. It will be a 790 feet tall tribute to Sardar Patel. By comparison, Crazy Horse Monument in Custer, South Dakota, which has been under construction for nearly 70 years, is only 564 feet tall. 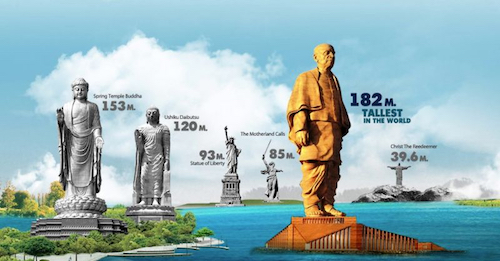 Sardar Vallabhbhai Patel (or just Sardar, which means Chief) was the first Home Minister (the head of the Ministry of Home Affairs) and Deputy Prime Minister of post-independence India from 15 August 1947 to his death in December 15,1950.

In the past, megaprojects like the Pyramids in Egypt or the Great Wall of China became a lasting testament to human accomplishment simply because of the incredible amounts of human labor involved in the undertaking. But today it’s far more about the size, money, and significance of the project.

As I travel around the world, it’s hard to miss the sheer number of construction projects happening in every major city. If we only read newspaper headlines, it would appear megaprojects are primarily taking place in China and Dubai, but there are hundreds more that haven’t gotten nearly as much attention.

If we do increase our infrastructure spending to $9 trillion per year, as Parag Khanna suggests, megaprojects will rise in importance from roughly 8% of global GDP to close to 24% factoring in all the spinoff economies.

Over the coming decades we will begin the transition to megacity cultures, lifestyles, and economies. Megacities themselves will become more important than the countries they reside in.

With megaproject spending reaching unprecedented levels, any failures will have far reaching implications.

If your city, region, community, or country is not working on its own megaprojects, it will certainly be left behind.